We'd bet good money on it!

After a radically dramatic look in a Ralph and Russo, the actress couldn't help but go back to Cannes staple Elie Saab.

It was a hella dreamy outing though.

A look for you: 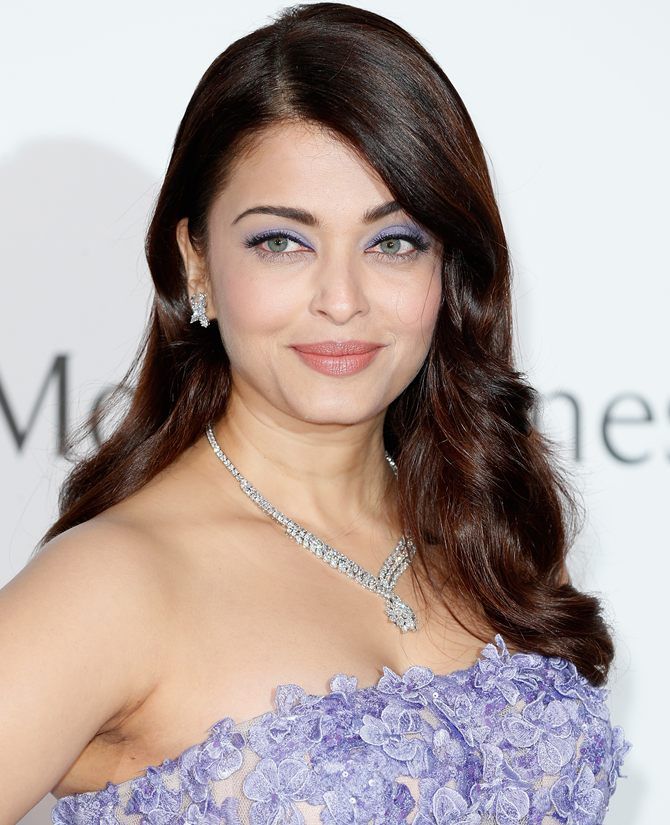 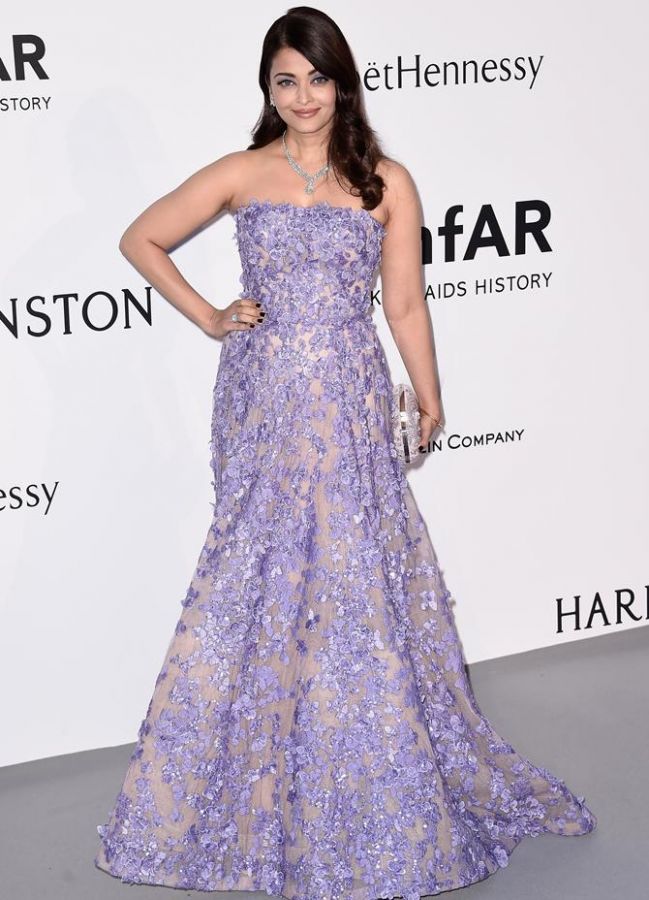 Super feminine and elegant, the intricate gown didn't have the dramatic train from its original design and the belt that cinches the waist.

In other news, Ash's legendary updos from previous Canes editions have been missed sorely! 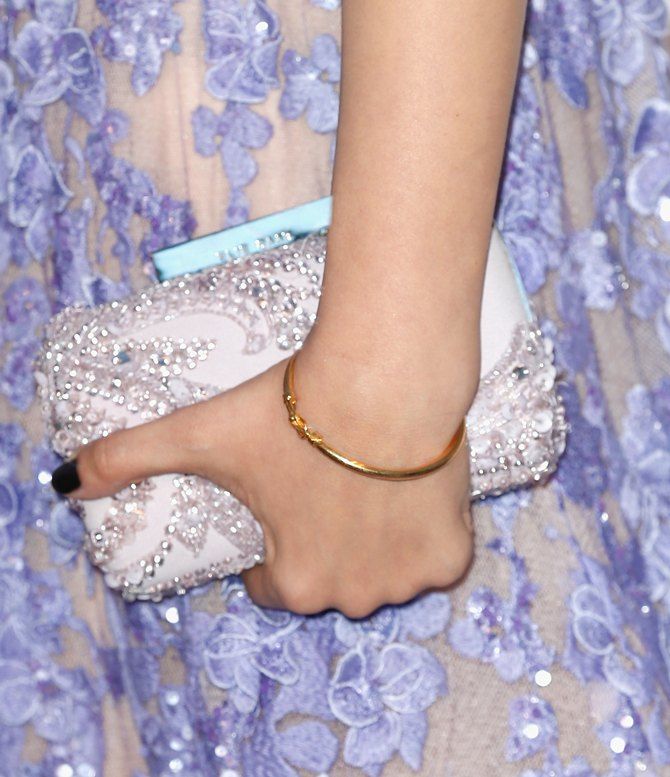 She rounded off the look with a bejewelled box clutch. 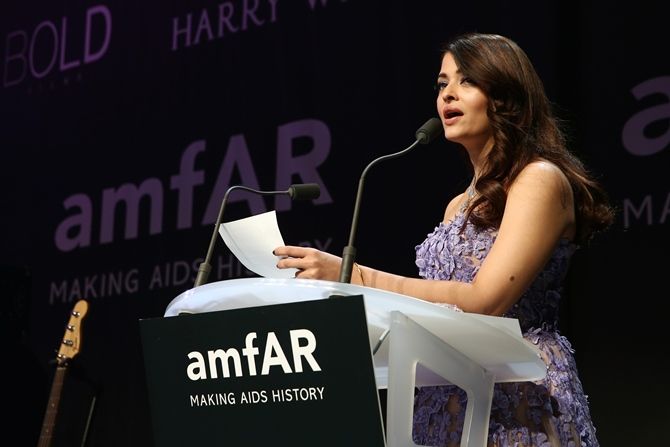 She also addressed the assembled guests at the gala.

Earlier at the fest, Ash had spoken at length about her comeback film Jazbaa. 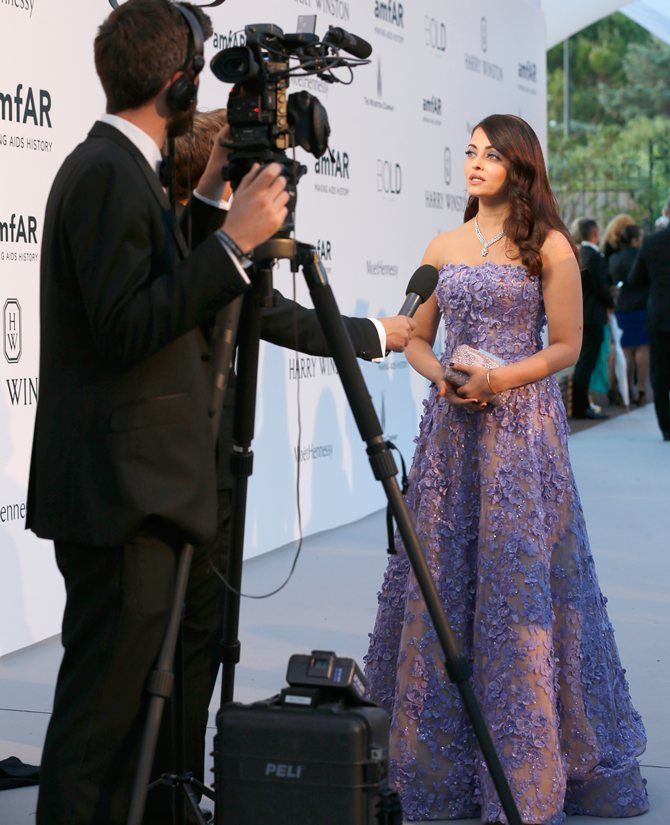 Ash talks to the media at the do.

THe 41-year-old actress will be flying back to Mumbai shortly.

'Employers are looking for application-based skills' 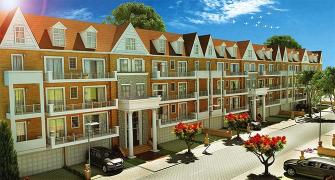 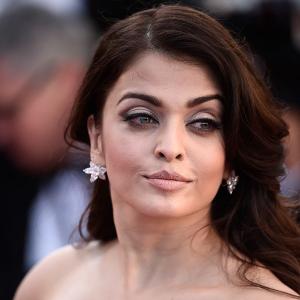 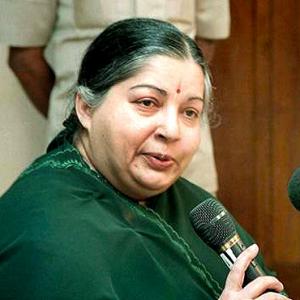