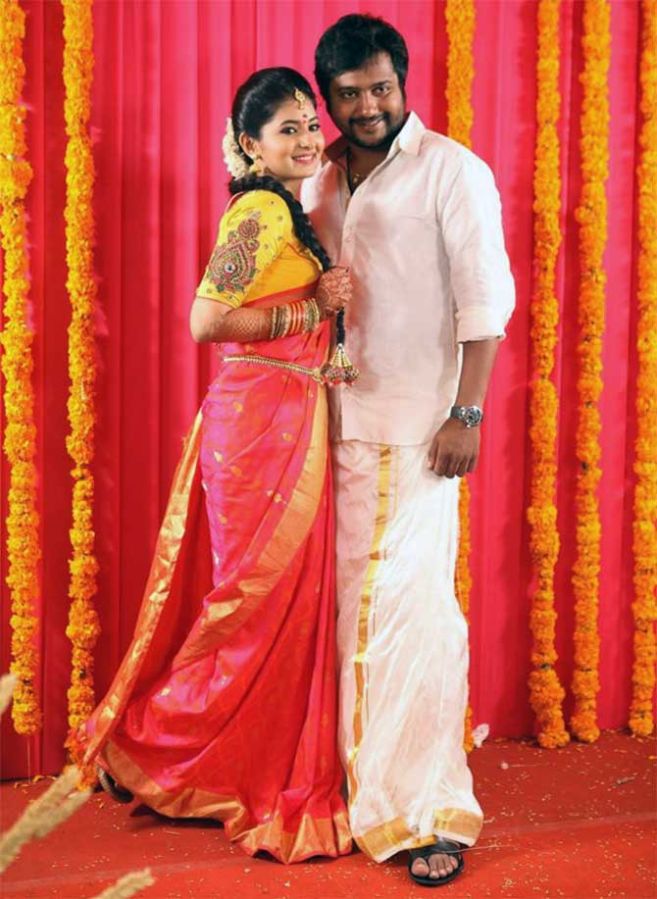 A traditional ceremony will take place at Tirupati with close family and friends in attendance.

A grand reception will be held for the who's who of Kollywood on the April 24 in Chennai.

Bobby and Reshmi are believed to have fallen in love during the making of their 2015 film Urumeen.

Meanwhile, Bobby is awaiting the release of his upcoming political thriller Ko 2, directed by Sarath. 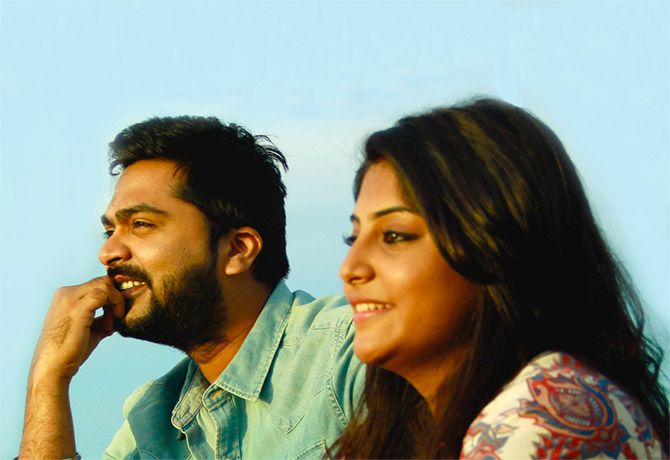 Elated by the response, director Gautham Menon took to Twitter to express his happiness. 'One crore views of thalli pogathey..that's great validation of a new age song, straight from the heart composition and soul stirring lyrics,' he wrote.

The video received over 1 crore views within 90 days of its release.

The film features Simbu and Manjima Mohan in the lead. If reports are to be believed, the team is currently in Turkey for the last leg of shooting. Even as Vijay’s much-anticipated action film Theri hit the theatres this weekend, the actor has moved on to his next project.

This will be his 60th film and the actor has chosen to team up with director Bharathan, with whom he previously worked in the film in Azhagiya Tamizh Magan. The film was a total disaster and one wonders why Vijay has accepted this project.

Keerthy Suresh has been roped in to play the female lead, while Santhosh Narayanan will compose the music.

The film will be bankrolled by the prestigious Vijaya Productions 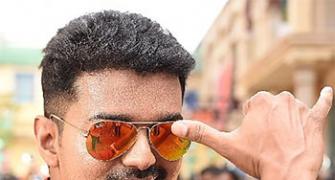 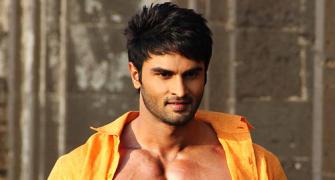 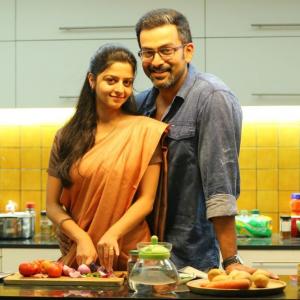