'There is no good looking guy inside the house. People say I am cute, so that would definitely add more value to the show.' 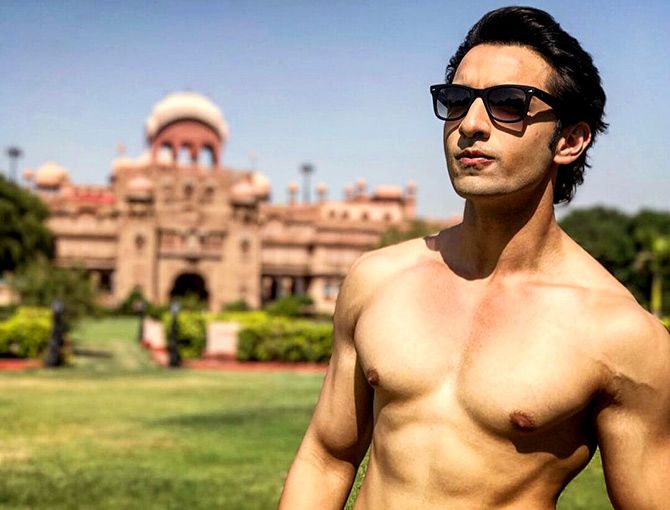 Rohit featured in Sasural Simar Ka, Saath Nibhaana Saathiya and Rishta Likhenge Hum Naya. He also starred in the revamped version of Pehredaar Piya Ki, which was pulled off the air in August, as it drew a lot of criticism for its content.

Before entering the house, Rohit, a "big fan" of Bigg Boss, claims he has been watching the show closely and "studying each person".

"The show is boring. I will make it entertaining," Rohit says.

"There is no good looking guy inside the house. People say I am cute, so that would definitely add more value to the show."

"There is no scope for a romantic angle, as all the girls are older to me," Rohit adds with a laugh. "So I will entertain and charm the audience."

The actor feels he will get along well with Surbhi Rana.

"She is the best, aggressive and an entertainer. I will make friends with her first, to be on the safe side," he says.

"Dipika is playing the game well with her maturity, but she fluctuates," he says.

"Karanvir is conscious of his image and that is holding him back. I used to like Deepak initially because he was entertaining, but now he is playing the game seriously." 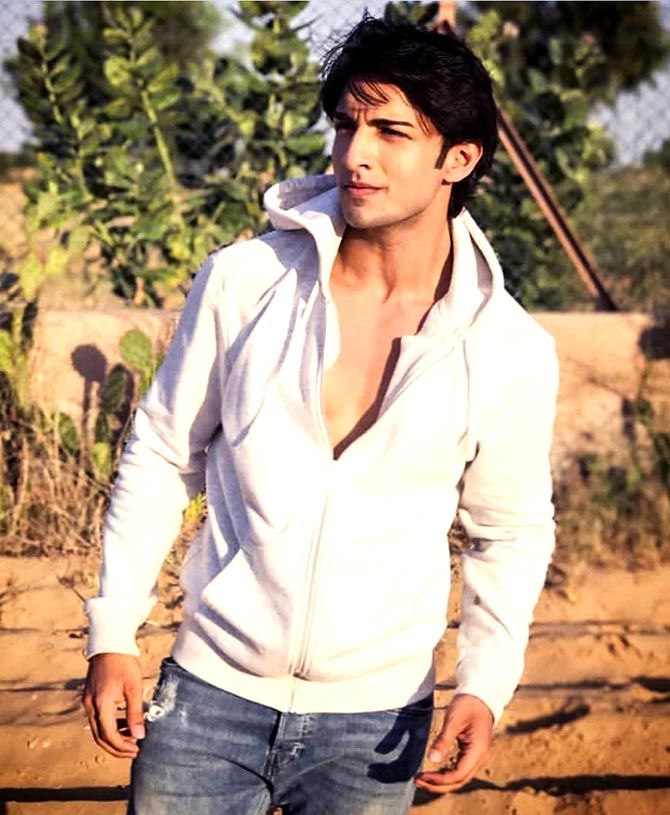 Rohit has an agenda of his own, it seems: He wants to throw former Indian fast bowler Shantakumaran Sreesanth out of the house!

At least, that's what the promo suggests, as he teams up with Deepak and Romil Chaudhary to strategise Sreesanth's eviction.

"I don't think I will get along with Sreesanth because I expected a lot out of him," Rohit says. "He is trying to run away from the house."

"I feel he should quit the show if he wants to. I can help him out," Rohit says with a chuckle.

With the changing equations, can Sreesanth survive in the house? 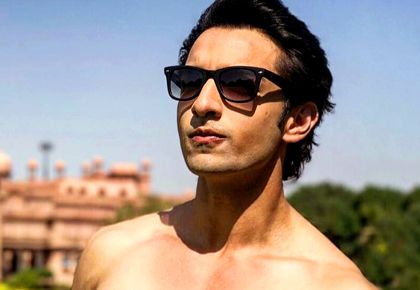 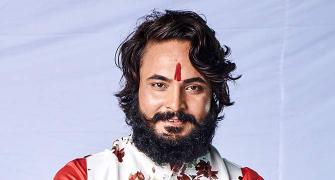 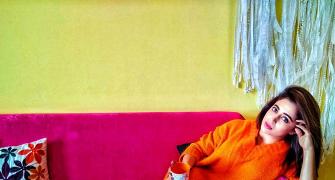 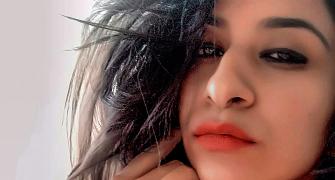 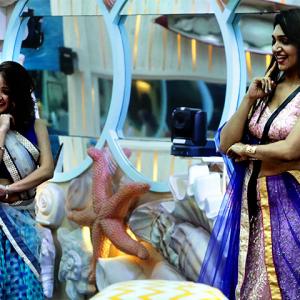 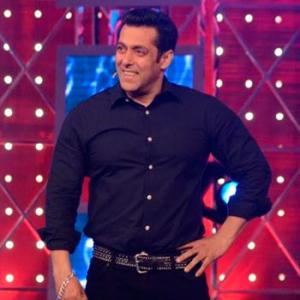