The fights start early this season, as Tina Dutta and Archana get into a tiff. Celebrity reality show Bigg Boss is back with its 16th season and this time, the makers have given the BB house a complete makeover with a circus theme.

Nimrat recalls her first meeting with Salman as a kid and claims that she will do well in the house as she's a lawyer too.

Tajik singer and rapper Abdu Roziq arrives next. He sings with Khan and has a fun chat, trying to talk in Hindi.

Abdu's personality is instantly likeable and he's definitely to watch out for this season. 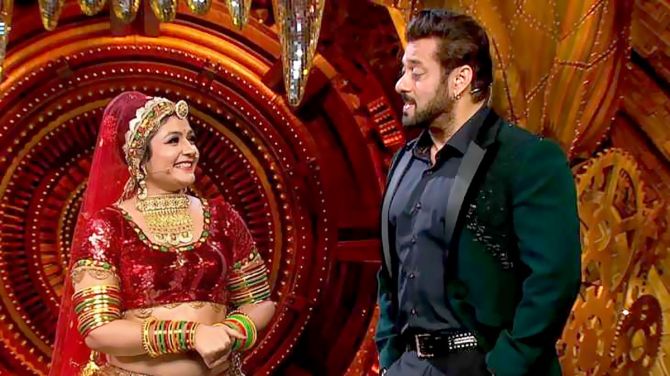 Actors Priyanka Chahar Choudhary and Ankit Gupta are next to arrive. Their chemistry is adorable and even Salman feels they are more than just best buddies. Guess we already know who will be the first couple in Bigg Boss this year.

Rapper MC Stan enters the house, followed by actress-turned-politician Archana Gautam, who tries very hard to impress but comes across as annoying.

Gautam Vig, who is known as television's Hrithik Roshan, is also a contestant in BB 16 this year, along with Shalin Bhanot, dentist-actress Soundarya Sharma and Bigg Boss Marathi 2 winner Shiv Thakare.

Imlie actress Sumbul Touqeer stands out from the rest as she seems honest and entertaining. 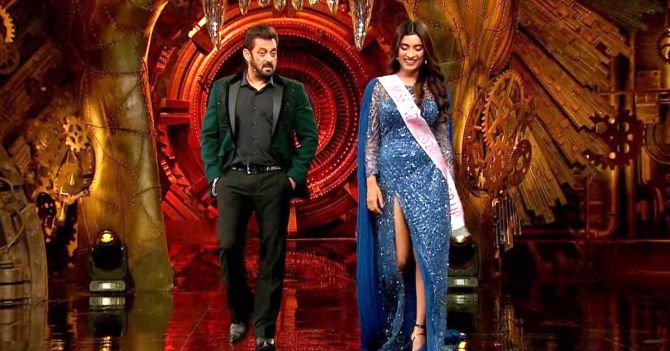 In Sunday's episode, we see Bigg Boss asking Sajid Khan to be Abdu's translator in the house as his Hindi is weak.

Interestingly, this season the contestants will not hear any wake-up songs in the morning. Instead, everyone will have to gather in the living area and sing a song together.

The fights start early, as Tina Dutta and Archana get into a tiff. Sunday's episode ends with Nimrat getting a warning from Bigg Boss for not doing the captaincy well.

Meanwhile, Tina-Sreejita are called into the confession room and Bigg Boss asks them about their equation. 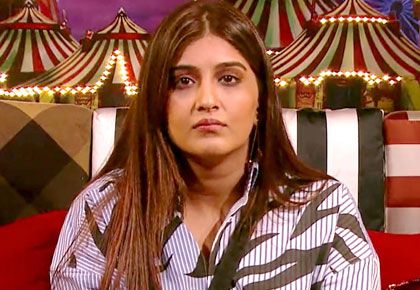 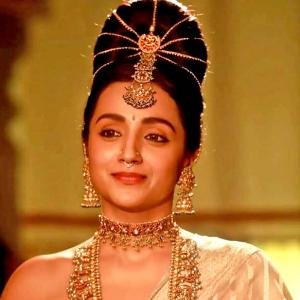