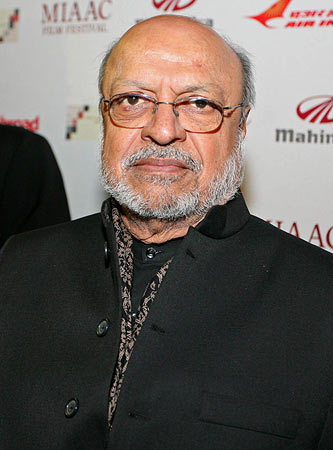 Director-screenwriter-producer Shyam Benegal will be in the "spotlight" at prestigious Belfast Film Festival, being held from April 15-30.

Besides screening of Benegal's films Zubeidaa and The Making of the Mahatma, he will deliver a public lecture on April 22 and participate in the discussion on his films after screening.

Over 16, 000 attended last year's Festival, which celebrates its 10th birthday this year.

It will offer over 30 UK/Irish premiers with 125 screenings from over 25 countries, including Japan, Russia, Argentina, Iran, South Africa, and Israel.

Brian Henry-Martin is the Chair of the Festival while Michele Devlin is its Director. 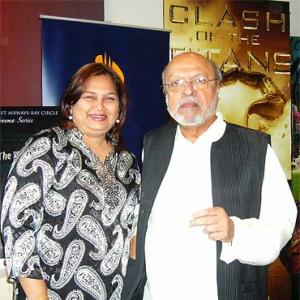 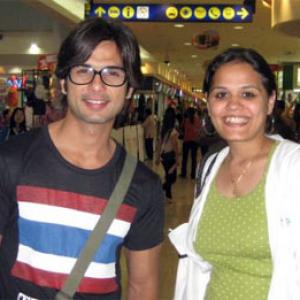