But it was problems all the way for the former -- No Problem has done poor buisness over the weekend and is a major loser.

BBB too had a very poor opening; even the marginal improvement it showed on Sunday was not enough to sustain the film. 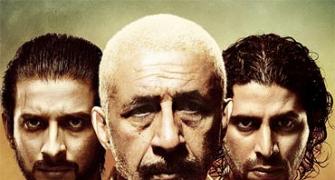 'Allah Ke Banday is not a dark movie' 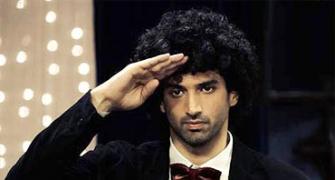 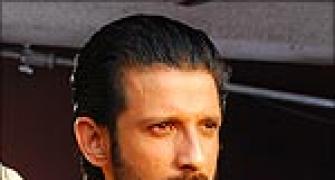 Review: Too much masala in Allah Ke Banday 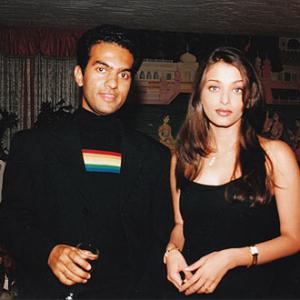