News
Business
Movies
Sports
Cricket
Get Ahead
Money Tips
Shopping
Sign in  |  Create a Rediffmail account
Rediff.com  » Movies » 'As a woman, it has not been an easy journey'

'As a woman, it has not been an easy journey'

'A woman has a short career span, a married woman’s equity dies.'

'Women are not bankable commodities at the box office.'

''Female-centric’ (I hate this word!) films are huge risks, a married actress who is also a mother is the final nail in the coffin of her dreams, ambitions and aspirations.'

'These are some of the discriminatory stereotypes that we have to live with and try to overcome every single day.'

Rani Mukerji shares some hard truths on her 40th birthday. 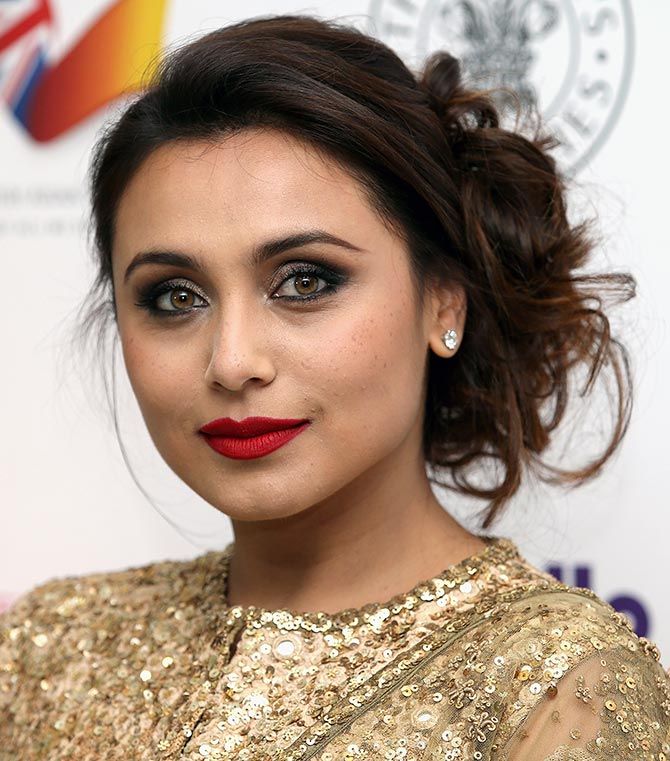 Rani Mukerji has done several unusual roles in her career, and will be seen in yet another such role in the Friday release Hichki.

The gorgeous actress, who turns 40 on March 21, took the opportunity to write a beautiful letter to her fans and drive home a point.

It's not an easy journey for actresses in Bollywood. And to be a married actress, who is also a mum, is the 'final nail in the coffin of her dreams, aspirations and ambitions.'

Yet, Rani promises to overcome the 'hichkis' that actresses face, and try to entertain the world, and push the envelope once again.

Do read her heartfelt letter: 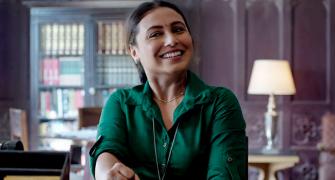 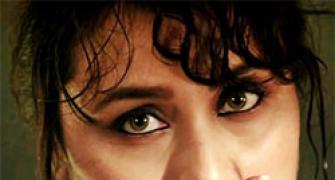 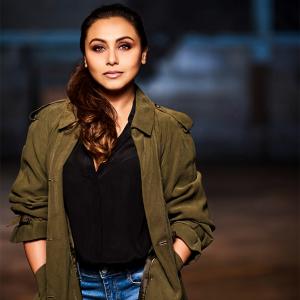