'Relationships can end, but love lives on.' 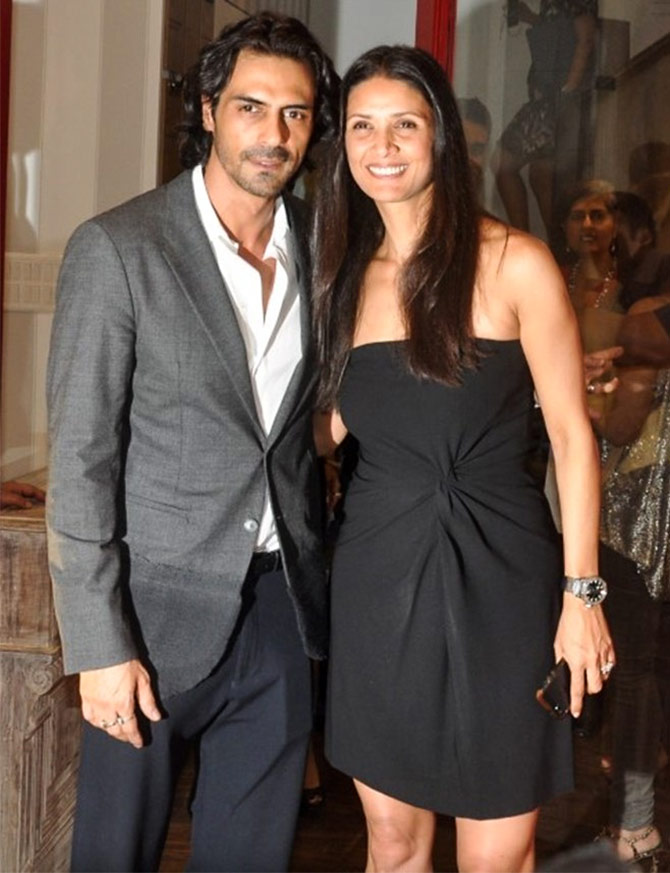 The rumours about the Arjun Rampal-Mehr Jesia marriage have been doing the rounds for some time now.

The couple have now released a statement informing the world about their separation.

In a statement published in Bombay Times, Arjun, 45, and Mehr, 47, stated that they have mutually decided to go separate ways.

'We have always been solid when it has come to us, we will continue to be solid for each other and our loved ones, as we embark upon a new journey', Mehr and Arjun stated.

'We are a family, our love for each other is forever intact and we shall always be there for one another and most importantly, for our children Mahikaa and Myra,' the couple stated.

'We would, therefore, appreciate our privacy through this time. Thank all for their support. Relationships can end, but love lives on.' 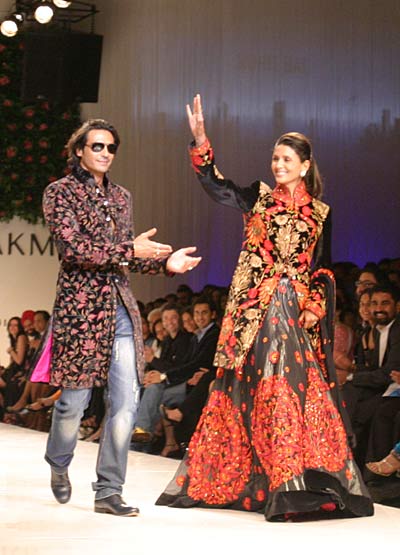 IMAGE: Arjun and Mehr walk for Mai Mumbai, a charity event at the Lakme Fashion Week in 2009. Photograph: Dominic Xavier/Rediff.com

Mehr won the Femina Miss India title in 1986 and went on to become a supermodel.

Arjun entered modelling around the same time. The duo met at work, fell in love and wed in 1998.

During the promotion for We Are Family, a film they produced in 2010, Arjun -- who was bought up by a single mother -- told India Today, 'I have a nice family and would never want to rock the boat as I come from a broken home.' 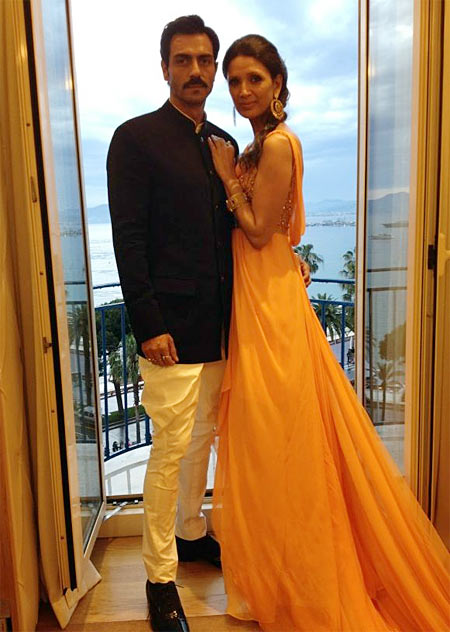 IMAGE: Arjun and Mehr on his maiden trip to Cannes in 2012.

It was rumoured that Arjun and Mehr's marriage encountered turbulence at the time Hrithik Roshan and Sussanne Khan announced their separation in 2013. 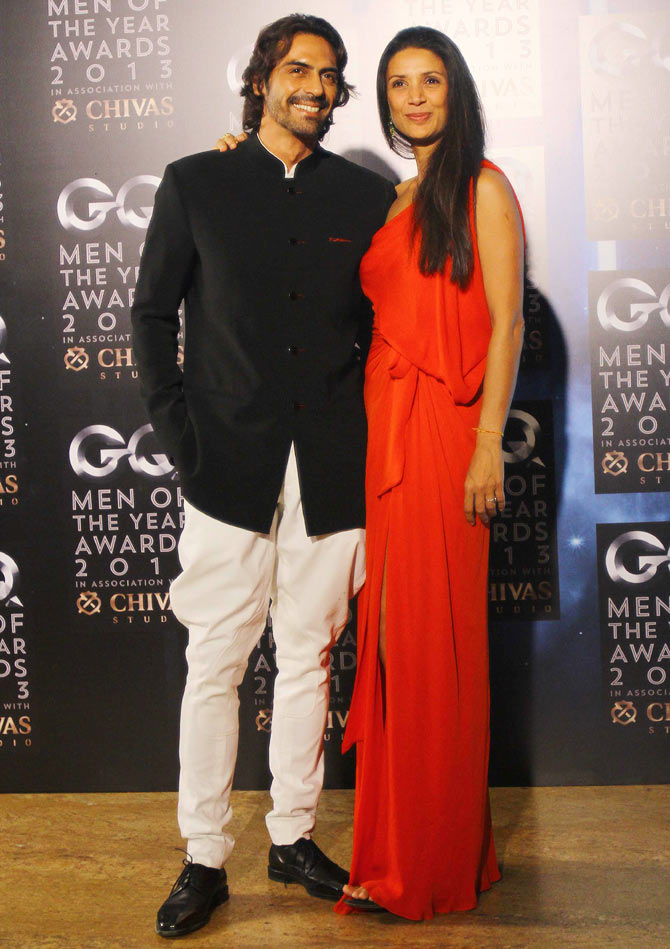 IMAGE: Arjun and Mehr at the GQ Men of the Year 2013 awards. Photograph: Hitesh Harisinghani/Rediff.com

In the last year, Arjun has been active posting images and sharing updates on his Instagram and Twitter accounts.

While there are plenty of pictures of Arjun and his daughters, Mehr is missing in them.

Arjun and Mehr own a production company, Chasing Ganesha. Last seen in Daddy, Arjun is currently working on Nastik. 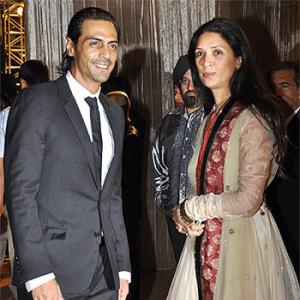 Arjun Rampal to the media: Mind your own business! 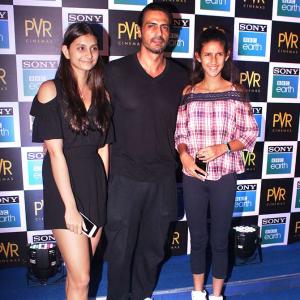 What movie did Arjun take his kids to?