News
Business
Movies
Sports
Cricket
Get Ahead
Money Tips
Shopping
Sign in  |  Create a Rediffmail account
Rediff.com  » Movies » Anushka's been a bride before!

On reel, of course!

Anushka Sharma's beaming bride in a dreamy pink and peach Sabyasachi lehenga is easily among the most beautiful images of 2017.

It shouldn't come as a surprise though.

The 29-year-old actress has cut an exquisite picture as a big screen dulhania on quite a few occasions.

Sukanya Verma takes us on a journey featuring Anushka's bridal avatars on celluloid. 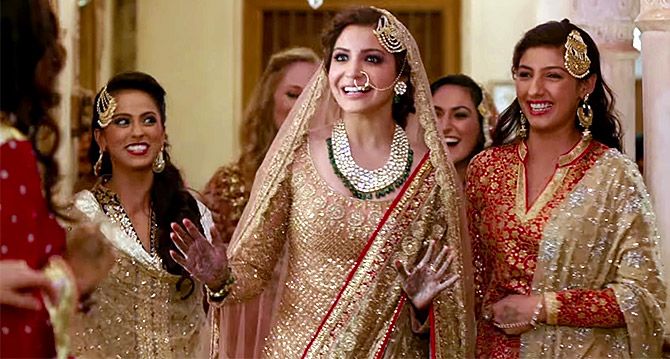 Technically, she's not the bride. But as the bride-to-be partaking in a typically Bollywood-style wedding celebration, Anushka's colourful attire and festive spirit has our heart and vote. She may play a snoopy spirit for most part of her home production, but Anushka turns every bit the blushing bride in phulkari for its poignant flashback. Anushka is cute as a button in her neat pixie and little white lace dress for an intimate church wedding that doesn't pan out as planned. 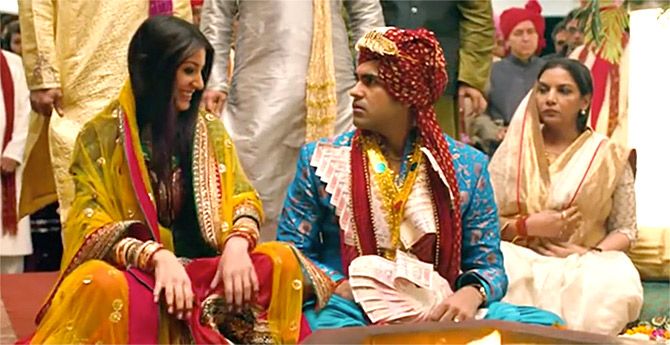 The actress flexes her comic chops to play the drunk as a fish Haryanvi bride in traditional attire living her Meena Kumari complex reputation to the hilt. 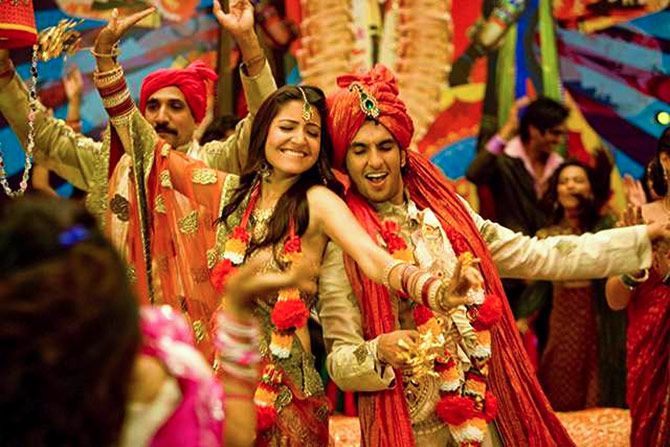 From planning weddings to participating in one, Anushka's spunky dulhan shows how to have your cake and eat it too. 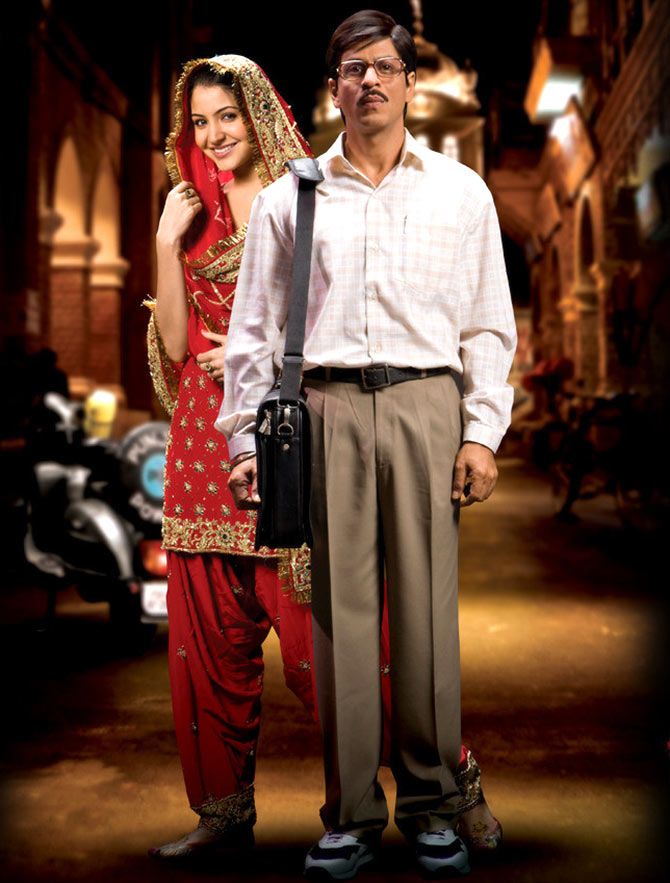 As the shy, sweet Punjabi bride compelled to marry a much older man, played by Shah Rukh Khan, in tragic circumstances, Anushka maintains a low-key profile. 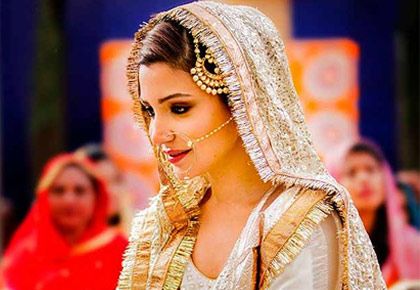 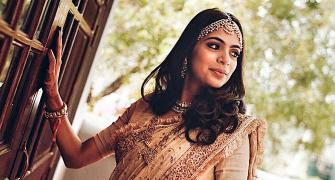 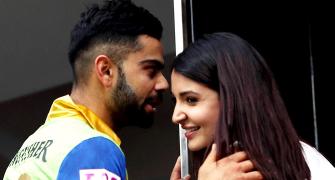 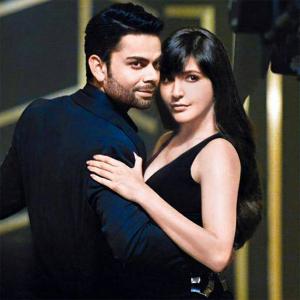