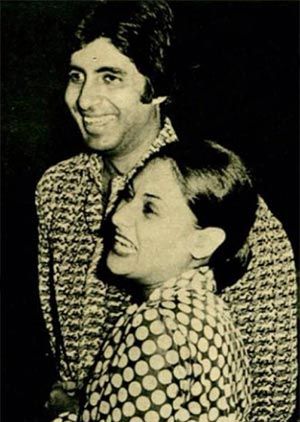 Amitabh Bachchan and his wife Jaya celebrate their 42nd wedding anniversary on June 3.

The actor tweeted an old photograph of himself and wife Jaya, left, and posted: 'To them that give me their wishes for the Anniversary, my sincere gratitude and love .. 42 years of marriage.'

His daughter Shweta Nanda wrote: ‘42 years in a 4 second kind of world is saying something !!!’

'Being sued for doing the Maggi commercial 12 years ago'

Preity Zinta, one of the three actors involved in the Maggi controversy, gave her stance on the issue.

‘Reading the news about me being sued for doing the Maggie commercial over 12 years ago ? 12 years ago ? How does that happen ?’ the 40-year-old actress tweeted.

‘Do u think they will have samples from the time I did the add ?’ she wrote to a fan, adding, ‘I'm still wondering.’

How Sonakshi celebrated her birthday 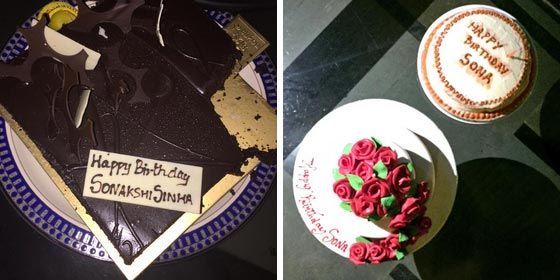 Sonakshi Sinha, who celebrated her 28th birthday on June 2, received many cakes from her fans.

She posted some pictures, above, and tweeted: ‘Still going thru all the birthday wishes, they just nt gettin over! Cant thank u'll enough so here, have some cake.’

Sonakshi will be next seen in AR Murugadoss’s Akira.

Shruti Haasan is headed to Seychelles to resume shooting for Nishikant Kamat’s next film Rocky Handsome.

‘Seychelles calling for the shoot of rocky handsome !! Can't wait !!’ she wrote.

The film will also feature John Abraham and Nathalia Kaur. 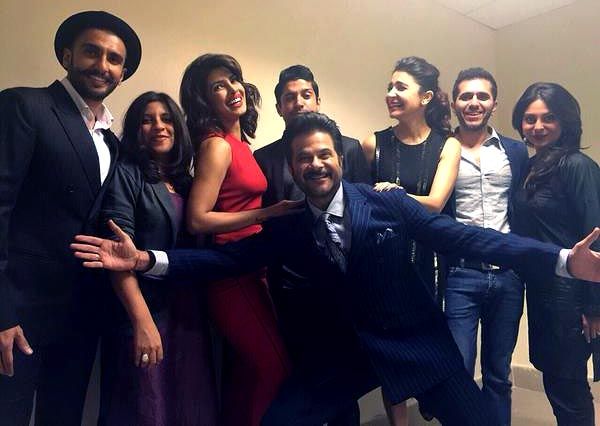 Anushka Sharma, who is touring the country with her Dil Dhadakne Do co-stars, posted a picture, above, and tweeted: ‘And then they were all there together ....#DilDhadakaneDo team in Delhi !! Can't tag all sorry.’

The film will release on June 5. 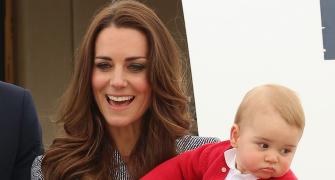 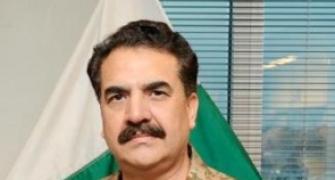 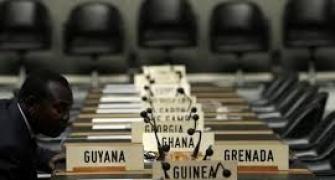 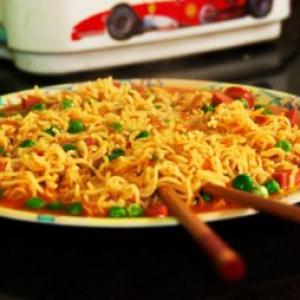 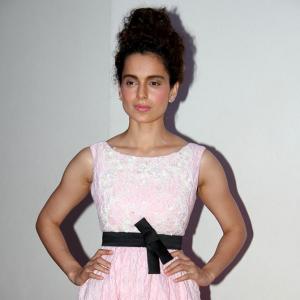