News
Business
Movies
Sports
Cricket
Get Ahead
Money Tips
Shopping
Sign in  |  Create a Rediffmail account
Rediff.com  » Movies » All you wanted to know about Salman's next Eid release

All you wanted to know about Salman's next Eid release

For starters, it's called Bharat. 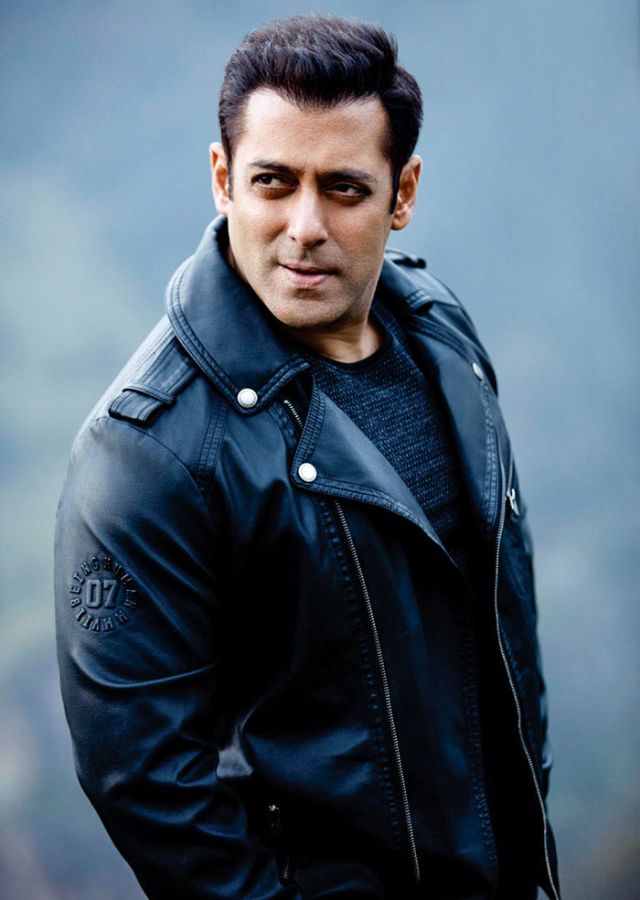 Salman Khan has announced his next film.

Titled Bharat, it will be an official adaptation of the 2014 South Korean film, Ode To My Father, which showcased Korean history from the 1950s to the present day through the life of an ordinary man.

Salman's brother-in-law Atul Agnihotri, who will produce the film, had reportedly seen the original at the Berlin Film Festival and felt it had potential for an Indian audience.

Atul says, 'It's the journey of a country and also a person, both of whom go by the name of Bharat.'

He adds, 'That film is the starting point for ours but, since it was an inspiration, we wanted in all fairness to officially own it and acquired the remake rights before going ahead with Bharat.'

On Salman being the right choice to play the protagonist, Atul insists it's a decision from the heart, given his long association with his brother-in-law as an actor, producer and director.

'It's a character I thought would resonate with him,' he explains. 'It's a huge responsibility making a film with Salman, as there are big expectations that come with the job.'

The film will be directed by Ali Abbas Zafar, who directed Salman in Sultan earlier and is now busy with Tiger Zinda Hai.

It will go on the floors in April and will be shot in Abu Dhabi, Spain, Punjab and Delhi.

The film will release on Eid next year. 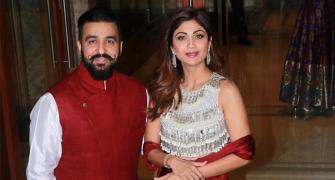 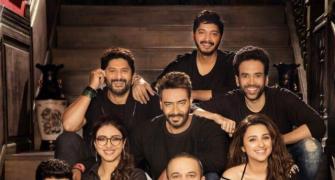 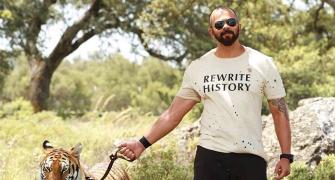 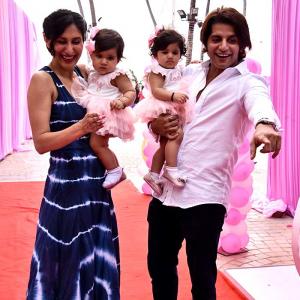 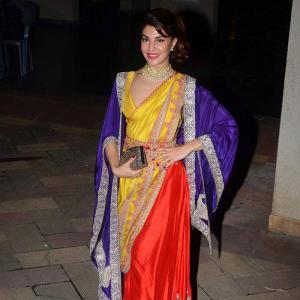