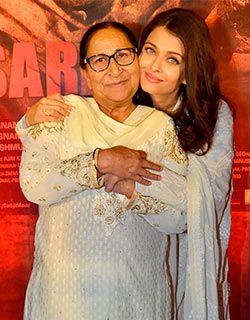 The Sarbjit team recently got together to pay homage to the real-life Sarabjit Singh on his third death anniversary on May 2. Singh, an Indian national, had been falsely convicted of terrorism and spying by a Pakistani court, and died in prison. 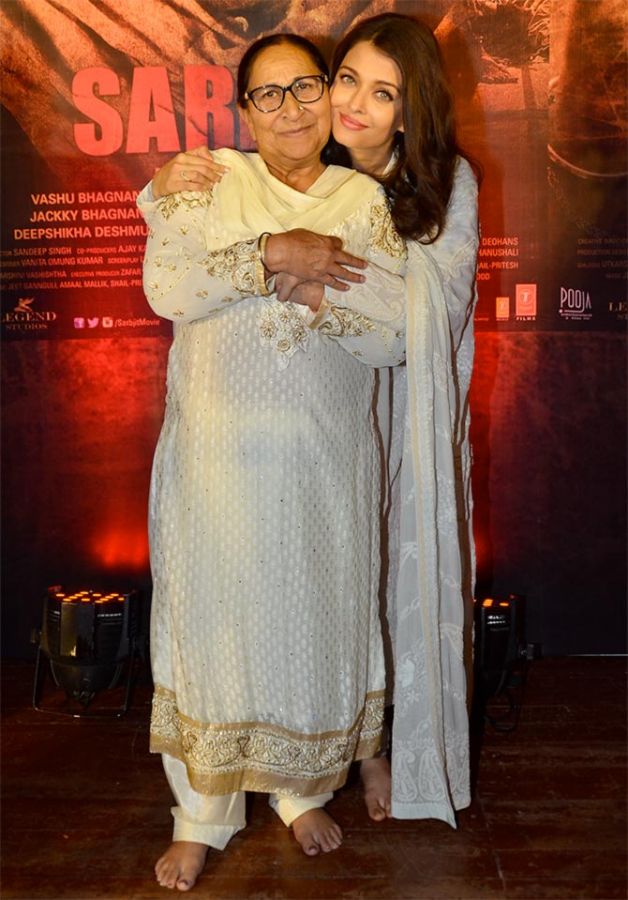 Aishwarya Rai Bachchan has formed a bond of sorts with the person who has inspired her character in the film: Dalbir Kaur. 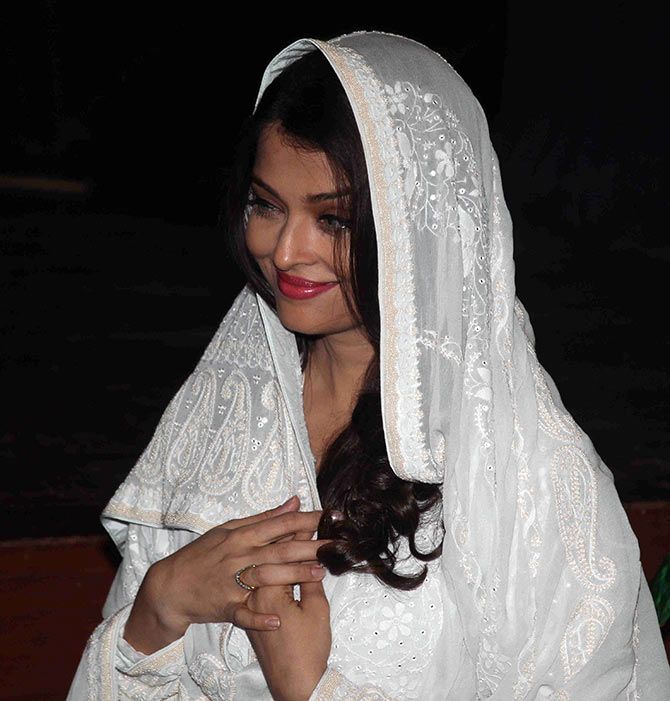 Hymns from the holy book Guru Granth Sahib were recited. 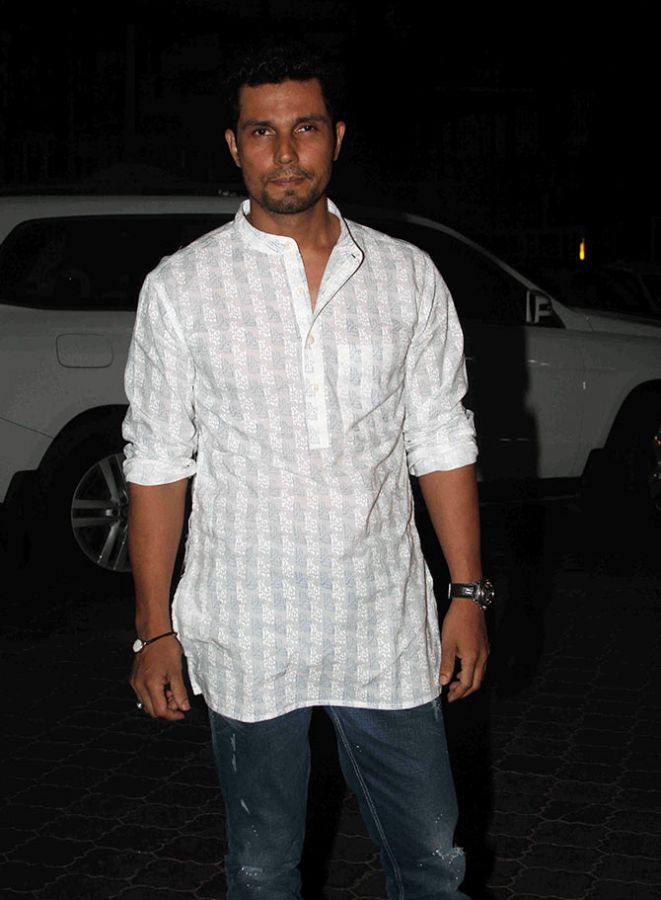 Randeep Hooda, who plays the title role, has worked quite hard for the film, losing weight and applying a lot of body makeup. 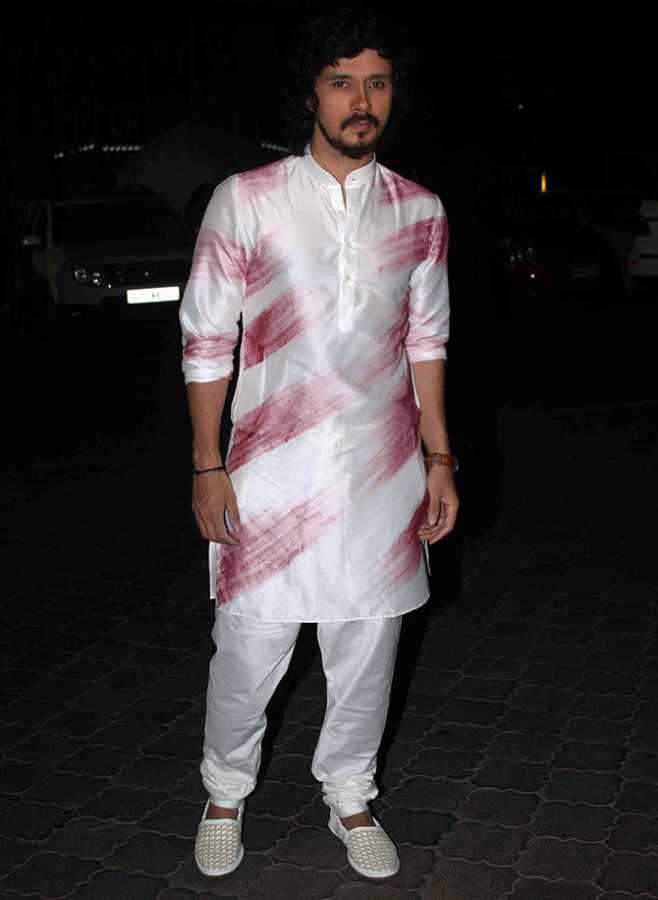 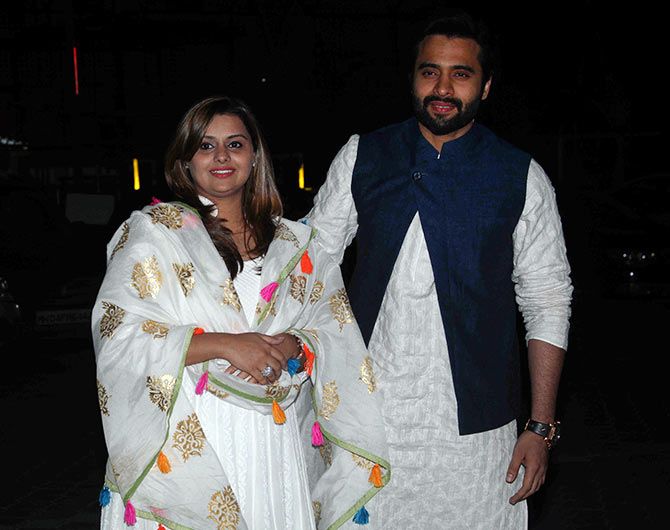 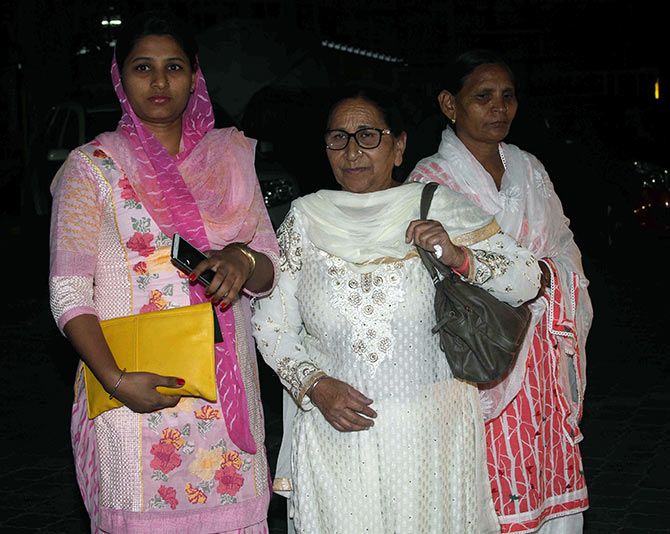 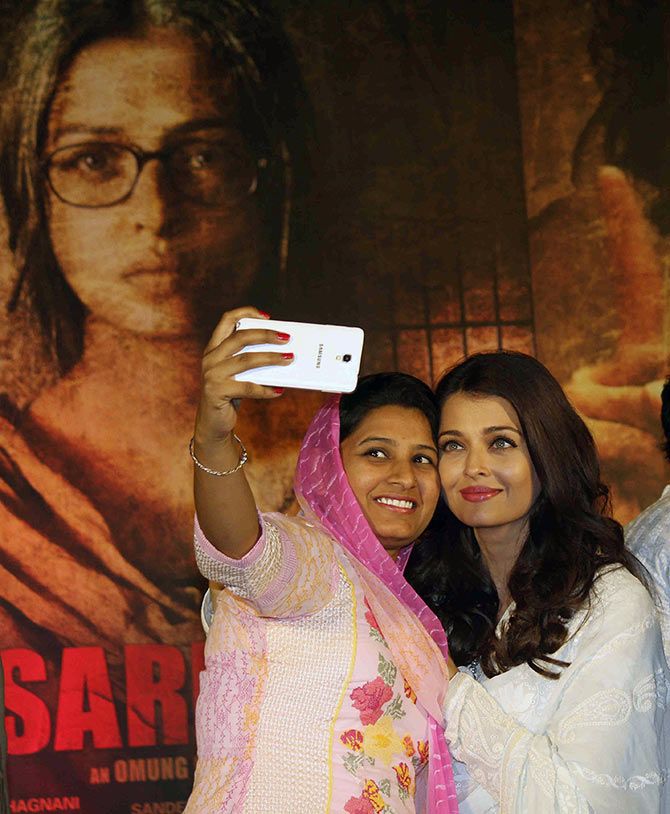 Poonam takes a selfie with Aishwarya. 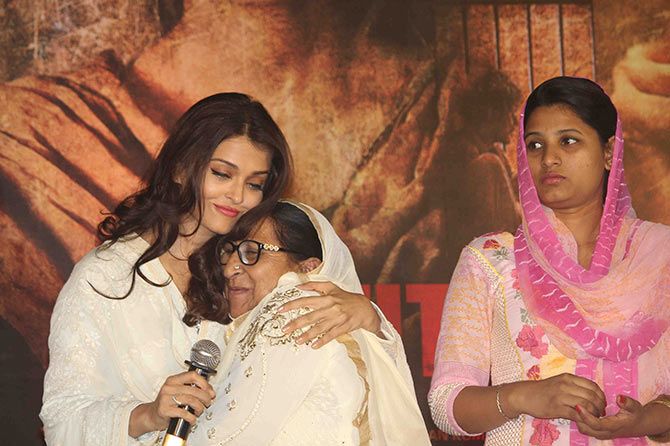 Dalbir Kaur shared her thoughts on the film and cast at the event, and also acknowledged everyone for their love and support. 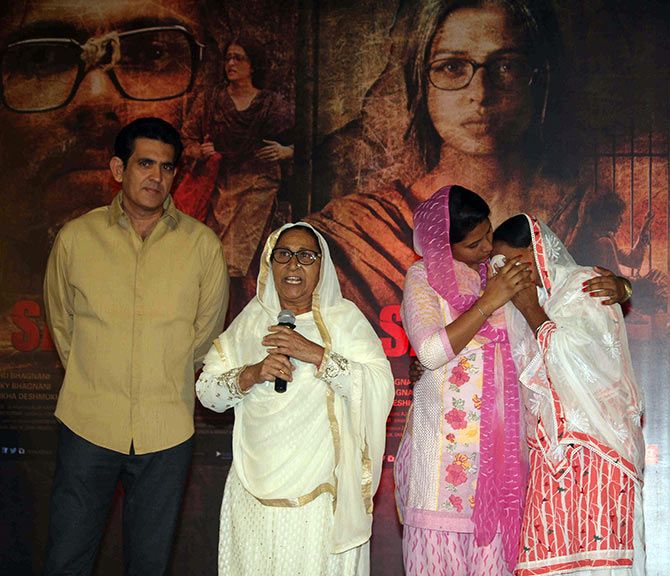 Sukhpreet gets emotional during Dalbir's speech, and seeks solace in her daughter's arms. 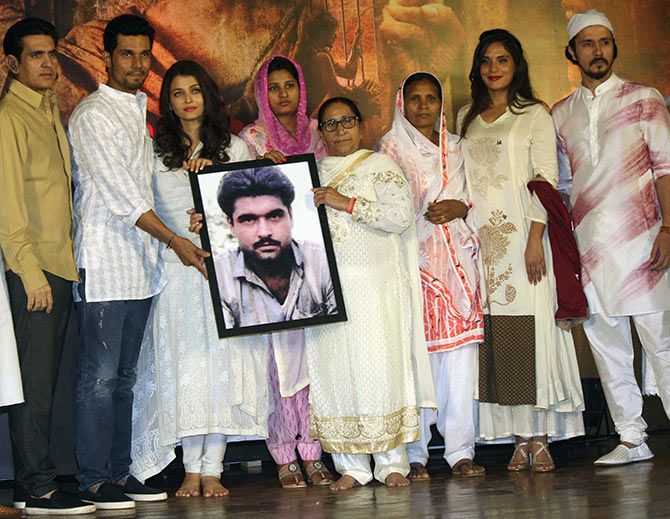 The real and reel characters pose together for a picture. 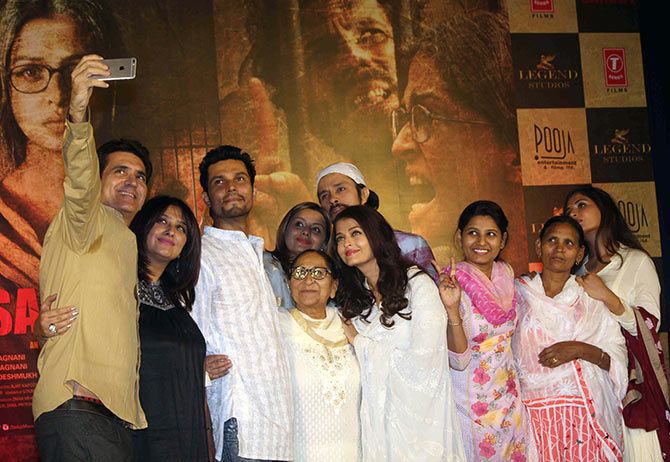 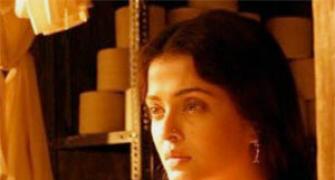 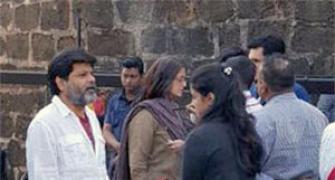 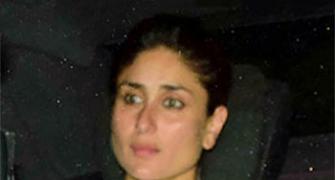 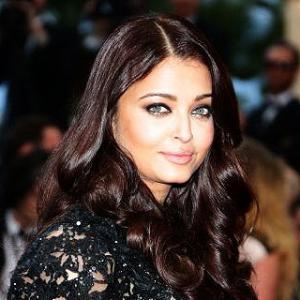 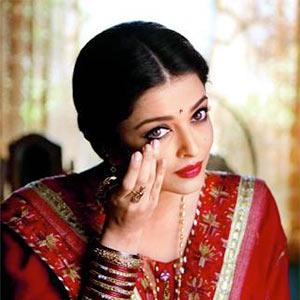