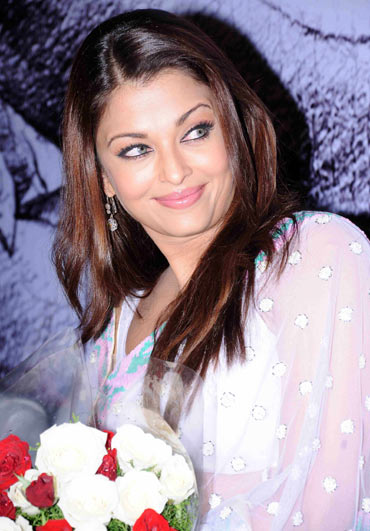 "NEWS NEWS NEWS !! I AM GOING TO BECOME A GRANDFATHER .. AISHWARYA EXPECTING .. SO HAPPY AND THRILLED !!!," Bachchan Sr tweeted.

Aishwarya has not personally confirmed she is pregnant.But Archana Sadanand, the publicist for the former Miss World, said there is nothing more to add other than what Amitabh had said. 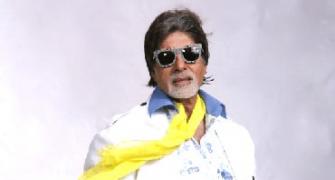 Amitabh: I have tried not to use vulgar language in my career 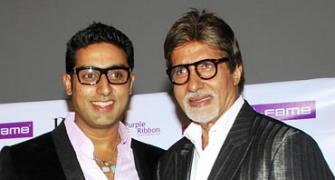 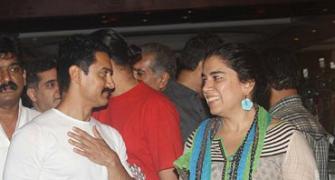 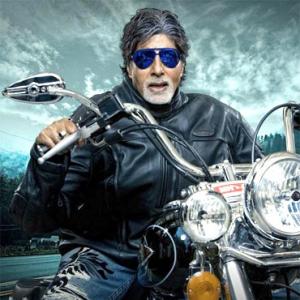