Kamal Haasan has filed a complaint with the Competition Commission of India (CCI) against the Tamil Nadu Theatre Owners Association, for restricting the release of his film Vishwaroopam in theatres last year.

Little did veteran actor Kamal Haasan know that his experiment of showcasing his Vishwaroopam production on direct-to-home (DTH) television would fall flat in front of the mighty theatre lobby, that he would have to please them to showcase the movie even in his home state, not to talk of the country.

Having had to bow before protests from various theatre associations, including the Tamil Nadu Theatre Owners Association, the multi-talented actor has knocked on the doors of the Competition Commission of India (CCI), accusing these industry bodies of restricting the release of his film.

We have received a complaint from Kamal Haasan against theatre associations trying to restrict the release of Vishwaroopam in theatres because of his plans to launch it on DTH first.

We are looking into it and may soon pass an interim order,” a senior CCI official in the know of the development told Business Standard.

According to the official, the south Indian superstar filed the complaint with CCI on Wednesday. An email questionnaire to Haasan did not elicit any response till the time of going to press.

Haasan had earlier decided to release his trilingual (Tamil, Telugu and Hindi) film on the DTH platform ahead of its release in theatres.

According to reports, Rajkamal Films International had scheduled the release of the Rs 95-crore movie on the DTH platform at Rs 1,000 for the Tamil version and Rs 500

for the Hindi and Telugu versions.

The actor-director-producer had roped in DTH companies Airtel, Dish, Videocon and Reliance to screen Vishwaroopam on January 10.

However, following protests from theatre owners and various associations, Haasan has deferred the release.

According to reports, the actor has also cancelled the licences given to DTH companies for airing it and the movie will now hit the screens of theatres first. However, the date of the release is yet to be finalised.

According to CCI officials, the competition watchdog feels theatre associations do not have the right to restrict trade in such a manner.

“Theatre owners should individually be able to decide whether they want to showcase the film or not. They should not form a cartel under the association and restrict or decline release of any such film,” the official said. CCI might issue an interim order shortly in favour of Haasan, he added.

Haasan is the second Bollywood personality to approach CCI in recent times.

Late last year, actor-producer Ajay Devgn had made a complaint with the fair trade regulator alleging abuse of dominance by Yash Raj Films.

Devgn had alleged that Yash Raj Films was using its dominant position to ask exhibitors to dedicate more screens to its own upcoming release, Shahrukh Khan-starrer Jab Tak Hai Jaan, affecting Devgn’s film Son of Sardaar, both of which were to be released on the same day.

However, turning down Devgn’s plea, CCI maintained there were no violations of competition law in that case.
Sushmi Dey in New Delhi
Source: 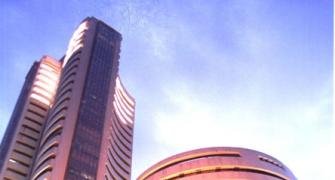 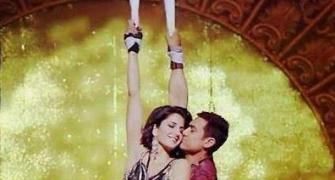 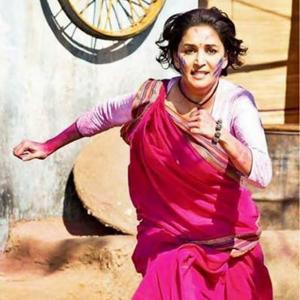