A special screening was held for the Marathi film Chumbak in Mumbai.

Chumbak -- which stars Swanand Kirkire, the well-known lyricist and Sahil Jadhav -- has been directed by Sandeep Modi.

Akshay Kumar makes his debut in Marathi cinema by presenting the film. 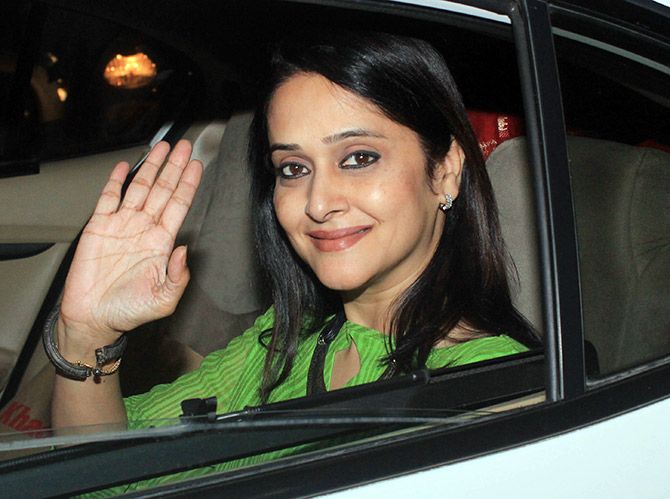 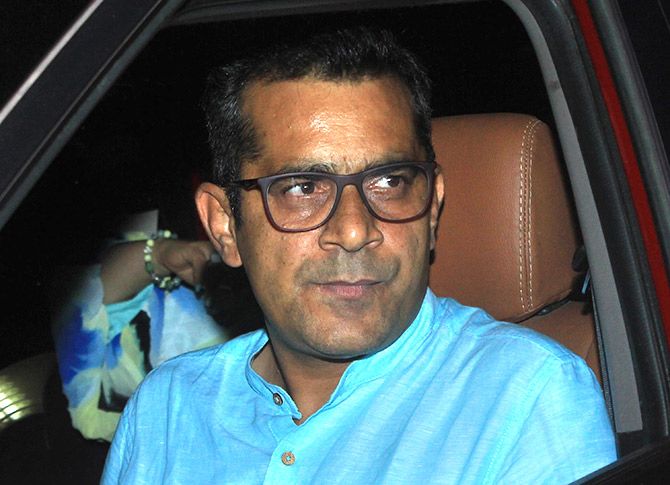 Pradeep Sarkar, who is directing Kajol in Helicopter Eela. 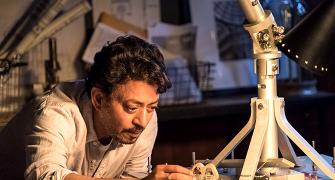 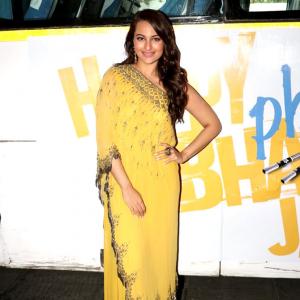 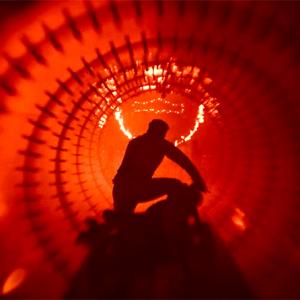