A look at the top tweets from favourite Bollywood celebrities.

Nayanthara shared a picture of the couple (left) and tweeted: 'Congratulations and Best wishes to #Trisha and #Varun ..And they are engaged.'

Trisha will be next seen in Yennai Arindhaal, which will release on February 5.

Rahman invites Obama to his concert in Baroda

Oscar-winning music A R Rahman, who had performed at the White House in 2009 to welcome the then Prime Minister Manmohan Singh, invited US President Barack Obama to his concert in Baroda on January 26.

'Dear Mr. and Mrs. Obama, Thank you for sending me Christmas and New Year greetings yet again. Welcome back to India... Would have loved to host you at my concert in Baroda on the 26th!' Rahman tweeted.

The album will release on February 14. 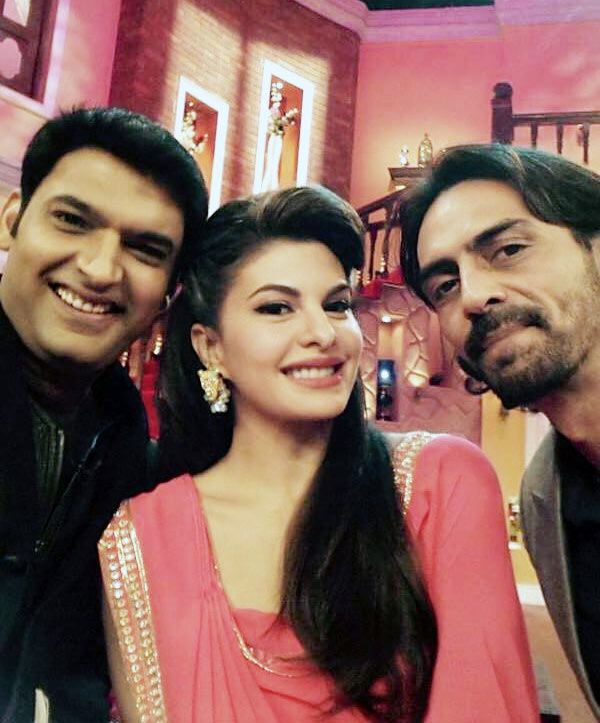 Arjun shared a picture from the sets (above) and tweeted: 'Laughter is the best medicine. Know one knows it better than the whole family of CNWK. Ty Kapil we had a blast.'

Roy, which also stars Ranbir Kapoor, will release on February 13.

The release date for director Nishikant Kamat's Rocky Handsome has been finalised.

John Abraham, who is starring in the film, tweeted: 'Rocky Handsome to release on 2nd Oct 2015. RH is an action film directed by Nishikant Kamat, who unites with me after Force.'

The film, which is based on the Korean film The Man From Nowhere, will also feature Shruti Haasan.

Arbaaz Khan, who has produced this week's release Dolly Ki Doli, thanked his cast and crew.

'Today DollyKiDoli releases all over and I'm extremely proud of my entire team for their effort in making such a sincere and honest film. Thank you @sonamakapoor it was truly a pleasure working with you, hope you reach greater heights of success with each film. You are amazing. Thank you @PulkitSamrat , @RajkummarRao @varunsharma90, Archana @actorzee, Manoj joshi for contributing immensely to your characters !!! Thank you @abhishekdograa the writer director and Uma shankar the co-writer for a wonderful entertaining script and making a lovely film !!!' Arbaaz tweeted.

'Would also like to thank and appreciate the hardwork of two of my most trusted men, my genius editor Hemal Kothari and my first AD Kappy. Would like to also thank @atulkasbekar who had faith in the script and facilitated in getting @sonamakapoor on #DollyKiDoli. Cheers bro,' he added. 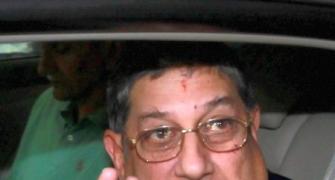 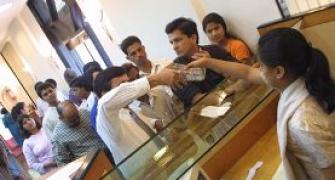 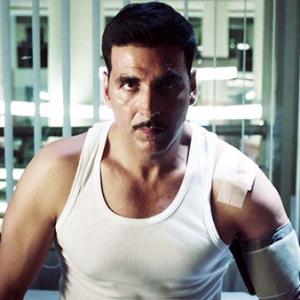 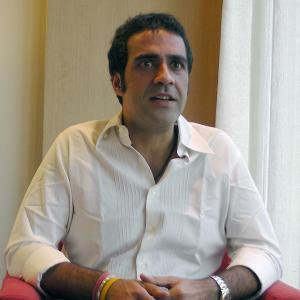