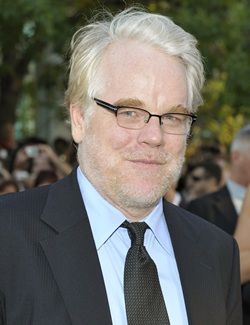 Media reports suggested a drug overdose could be to blame, but the official, who declined to be named, revealed the cause of death was under investigation.

Police responded to the scene in Manhattan's West Village after receiving a call at about 11:15 am (1615 GMT), the official said.

The Wall Street Journal, which broke the story, said Hoffman was found with a needle in his arm by his screenwriter friend David Bar Katz in the bathroom of his apartment.

Hoffman -- whose recent movies included The Hunger Games: Catching Fire and The Master -- won an Oscar for best actor in 2006 for Capote and was seen as one of the pre-eminent actors of his generation.

In its front-page obituary, the New York Times referred to Hoffman as "perhaps the most ambitious and widely admired American actor of his generation."

Born Philip Hoffman in July 1967 in New York state, he was the third of four children of a Xerox executive and a feminist housewife who divorced when he was nine.

An avid athlete, the stocky youth became involved in school theatrics after suffering an injury. He earned a drama degree from New York University in 1989, though he fell into alcohol and drug abuse for a while.

After inserting his grandfather's name, Seymour, between his existing names, he made his big screen debut in a 1991 independent film called Triple Bogey on a Par Five Hole.

The hard-working actor played music reporter Lester Bangs in Cameron Crowe's Almost Famous (2000) and then took on the role of a lonely lecher in Todd Solondz's Happiness (1998).

He also had striking roles in Anderson's Magnolia, starring Tom Cruise (1999); in Flawless, in which he plays a melodramatic drag queen, opposite Robert De Niro; in Punch-Drunk Love; and in big-budget pictures like the 2003 Oscar winner Cold Mountain. 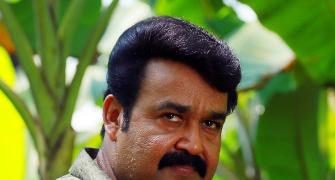 The Top Malayalam Commercial Hits of 2013 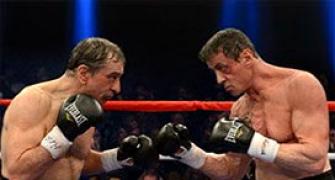 Review: Grudge Match isn't worth it 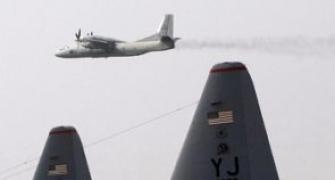 92 US nuclear officers suspended for cheating in tests 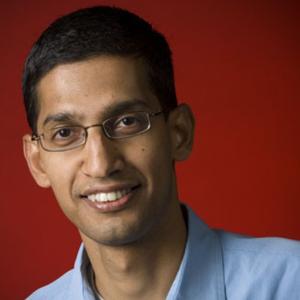 Satya Nadella vs Sundar Pichai: Who will be Microsoft's CEO? 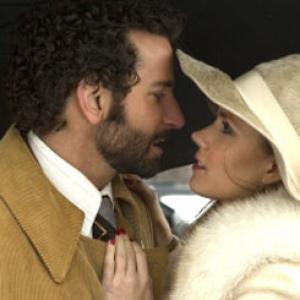