A look at the latest updates from the Tamil film industry. 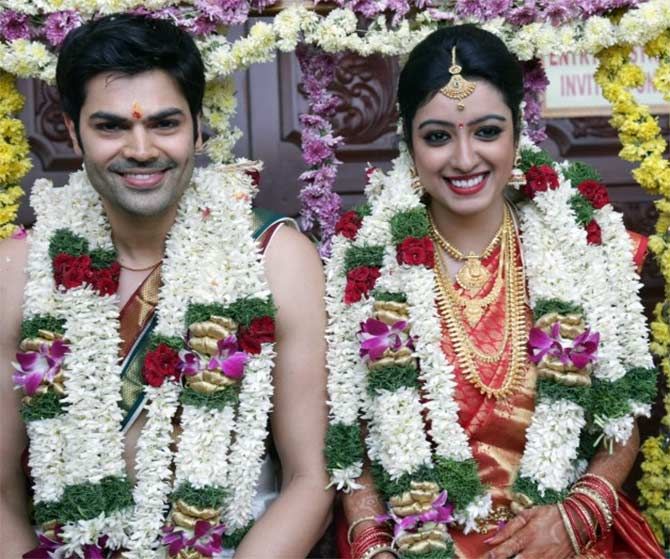 Actor Ganesh Venkatraman, who is known for his performance in Abhiyum Naanum and Unnaipol Oruvan, recently tied the knot with television actress Nisha Krishnan.

The traditional ceremony was held amidst much fanfare at the Kerala House in ECR, Chennai, on November 22.

The couple, who has been dating for a few years, got engaged in February.

Vijay's 59th film gets a title! 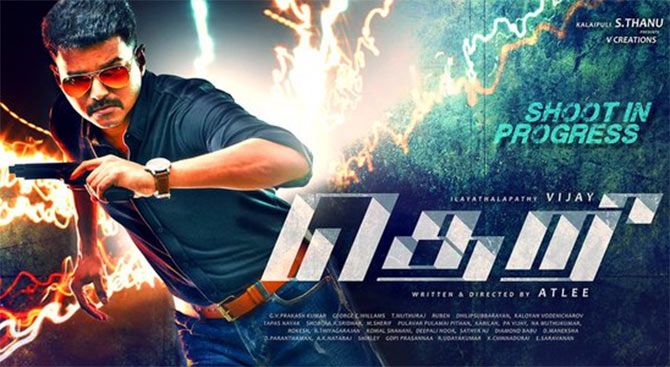 They have finally zeroed in on a title.

Titled Theri, the first look poster is out, and looks very stylish indeed.

Rumours suggest that Vijay essays a dual role in the film, one of them being a cop.

Amy Jackson, Samantha, Raadhika Sarathkumar, Prabhu and KS Ravikumar will be a part of the cast.

The film will be bankrolled by Kalaipuli SThanu, while GV Prakash will compose the music. 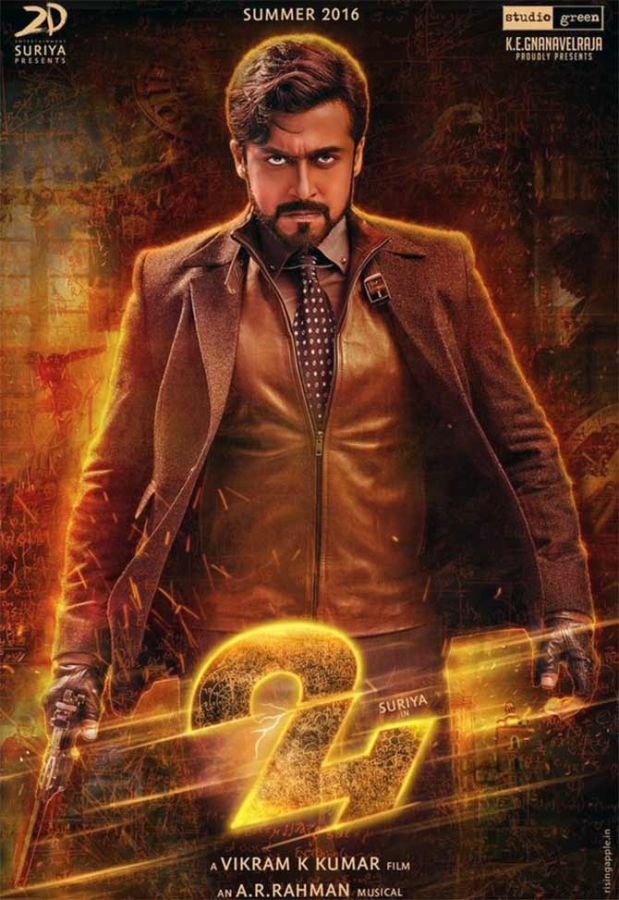 Suriya's upcoming film 24 has created quite a buzz online. Two interesting posters were recently released. In one, Suriya looks like a futuristic scientist, while in the other, the look is more vintage.

The film is expected to be a sci-fi thriller based on the concept of time travel.

The film will be jointly produced by Studio Green and Suriya's 2D Entertainment.

AR Rahman will score the music for the film. 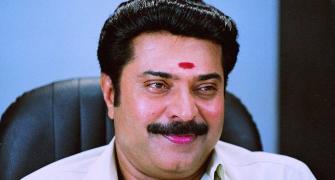 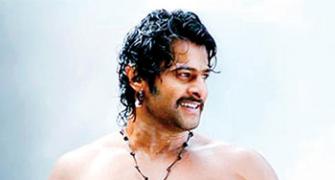 Baahubali shoot to start from December 15 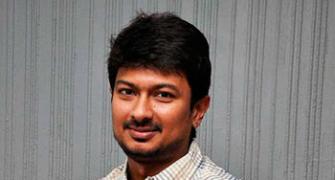 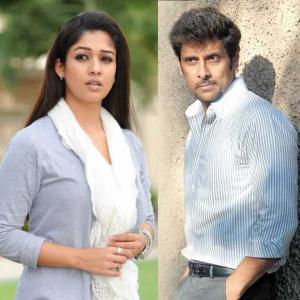 Nayantara and Vikram team up for the first time 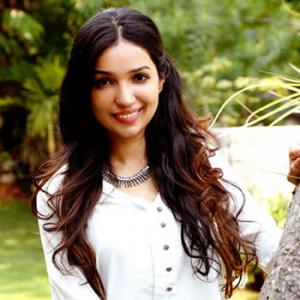 'Girls go on crash diets to get into a party dress'