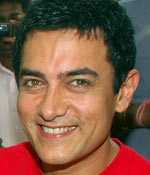 This time it is for the much anticipated film 3 Idiots and it is tempting the actor to break his 'No Smoking' resolution.

The superstar has just wrapped up filming for the movie which is based on Chetan Bhagat's bestselling novel Five Point Someone and is nervous about the audience's reaction to the ambitious project.

"The last one week has been very busy with 3 Idiots work. The final song is done and now the cut is locked too. I think we have managed to make the film that we set out to. As you can well imagine the good old butterflies have begun to spread their wings once again and their feathery touch has started to tickle my insides," wrote Aamir on his blog.

And with the film readying for release, Aamir is tempted to snuff out the tension with a cigarette, despite kicking the butt earlier. "Am tempted to try and snuff them out with smoke from a fresh B&H, but I won't. I think this time I have quit for good. So please ignore media reports about me smoking," wrote Aamir.

Source: PTI© Copyright 2021 PTI. All rights reserved. Republication or redistribution of PTI content, including by framing or similar means, is expressly prohibited without the prior written consent.
Related News: Vidhu Vinod Chopra, Mr Perfectionist, R Madhavan, Sharman Joshi, Mona Singh
SHARE THIS STORYCOMMENT
Print this article
Konkona: I am not like my mother 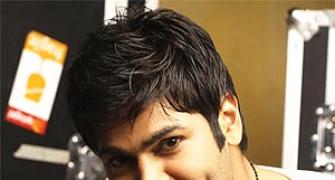 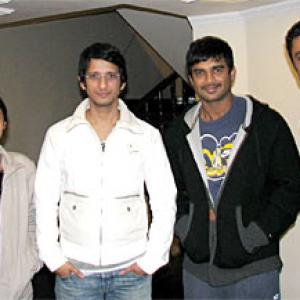