News
Business
Movies
Sports
Cricket
Get Ahead
Money Tips
Shopping
Sign in  |  Create a Rediffmail account
Rediff.com  » Movies » Who can be immune to Oscars magic?

'They are perhaps the only night when the stars, those celestial seraphs, become as vulnerable, as doggedly human, as the rest of us,' says Vikram Johri. 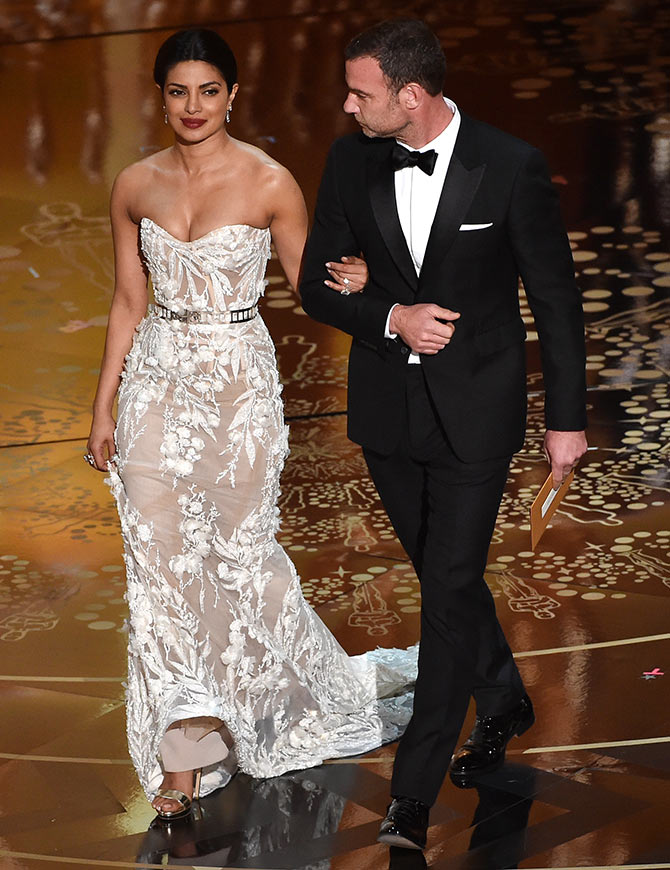 What is it about the Oscars?

I have been trying to answer that question since forever, before I was made privy to the depredations of the Hollywood machine, and before I understood the trying demands of celebrity, all la-di-da on the outside but not nearly as glorious inside.

The Oscars celebrate an industry that may be technically superior but does not always produce great content. And the selection process is prone to all manner of biases, a cautiously timed publicity cycle not the least of the considerations.

And yet, we -- and by we I mean hundreds of thousands of people all over the world -- tune in at odd hours to watch a ceremony that continues to rule the public imagination as little else does in this culturally fickle age.

When was the last time you watched the Grammys? Don't remember? Me neither. But I bet you were up Monday morning to watch the stars descend on the Hollywood Boulevard.

I have thought long and hard about why the Oscars are special and the only explanation I can conjure is this: They are perhaps the only night when the stars, those celestial seraphs, become as vulnerable, as doggedly human, as the rest of us.

There, I said it.

I know anyone who gets an Oscar -- even the best small documentary award which Louis CK thinks goes to the penurious -- is rolling in money and prestige.

This is Hollywood royalty we are talking about, masters of the film universe who command wide-ranging influence and occupy the top decks of global celebrity.

And yet, it is at the Oscars where they are reduced to huffing-puffing blobs of anticipation.

The Oscars, for all the problems with them, are that shining stage where the most cherished dreams of generations of actors and movie goers are crystallised.

From the red carpet to the technical categories, from the gorgeous faces sitting in close proximity to the majesty of the Dolby Theatre, everything about the Oscars is pleasingly over-the-top.

It is perhaps the only ceremony where the stakes matter as much as they are said to matter.

You may be an A-lister but you do not achieve the requisite gravitas until you have taken the golden statuette home.

One of our finest actors, Leo was the focus of this year's ceremony, having been nominated five times before in the acting category but always returning empty-handed.

After winning the Best Actor trophy for The Revenant at the Golden Globes and the BAFTAs, the Oscar was his to lose.

When Julianne Moore finally called out his name, the Dolby Theatre crackled with energy as everyone stood up in appreciation of a man whose acting talent is a gift that keeps on giving.

Leo, meanwhile, was cool as ice candy, treating his victory as special but not mind-numbing. After giving thanks, he, crazily given the overwhelming fact of his long-awaited win, spoke on climate change. Among the millions rooting for him on their television screens at home, this ability of his to keep a level head on the back of so much expectation must have cajoled a few tears.

Not just climate change, the Oscars have provided fertile ground for cine artistes to raise issues of urgency, from wage gap between male and female actors (Patricia Arquette, 2015) to the rights of Native Americans (Marlon Brando, 1973). 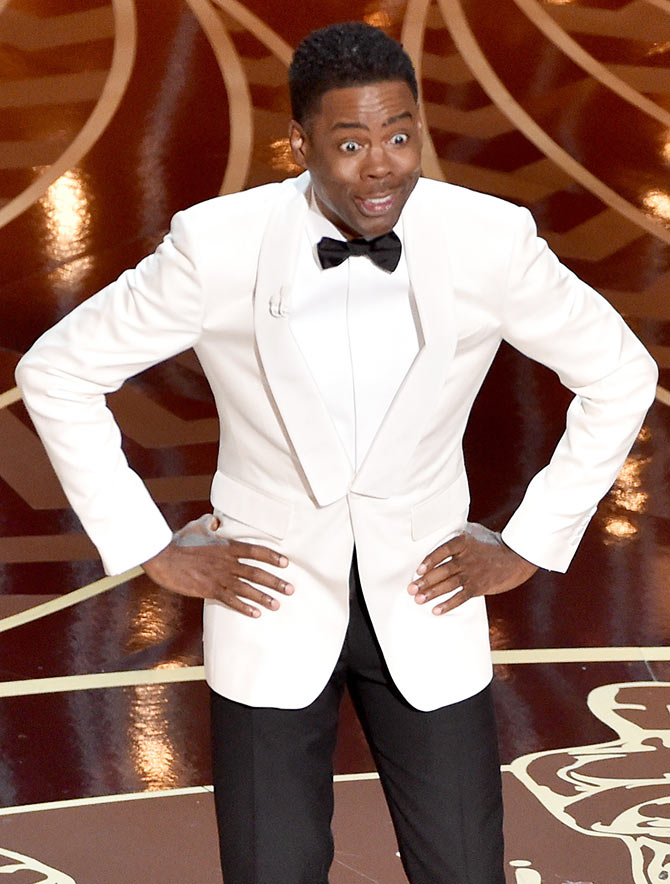 This year the controversy over no black actor making it to the acting nominations for a second year in a row provided grist to the outrage mill. It was left to Chris Rock, the host, to bring his trademark goofiness to an issue that became a major embarrassment for the Academy.

He tackled the systemic problems at the heart of the debate, the opportunities that black actors continue to be denied, but was also crafty enough to puncture some hot air. He poked fun at Jada Smith for boycotting the Oscars (her husband, Will Smith, was not nominated for Concussion), and answered, with grim humour, why this business of black actors not receiving nominations has become a cause celebre of late. ('You know, when your grandmother's swinging from a tree, it's really hard to care about best documentary foreign short.')

There were other special moments, from the look on Kate Winslet's face as Leo picked up his trophy to Priyanka Chopra thoroughly enjoying Chris Rock's wisecracks.

Most of the technical categories went to Mad Max, but for the highest honours, the Academy plumbed for diversity.

Alejandro Inarritu created history by becoming only the second director to win back-to-back Oscars for Birdman and Revenant, Spotlight, the story of how The Boston Globe uncovered sexual abuse inside the Catholic Church, was adjudged best film.

All said, it was the perfect blend of the mighty and the banal, the gravid and the gung-ho.

It reiterated how no one is immune to the Oscars magic; not us who devour every last sight and sound ravenously, and certainly not those distant beacons of happiness, sadness and every emotion in between, men and women who embody our most cherished hopes and our deepest fears on the screen. 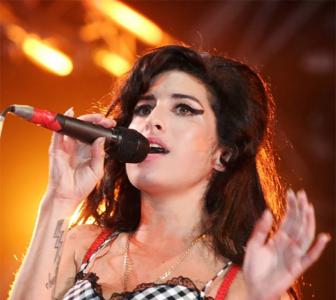 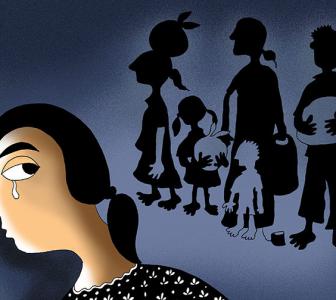