Raman Raghav 2.0 is unlikely to be remembered as one of Anurag Kashyap's finest movies, says Ranjita Ganesan. 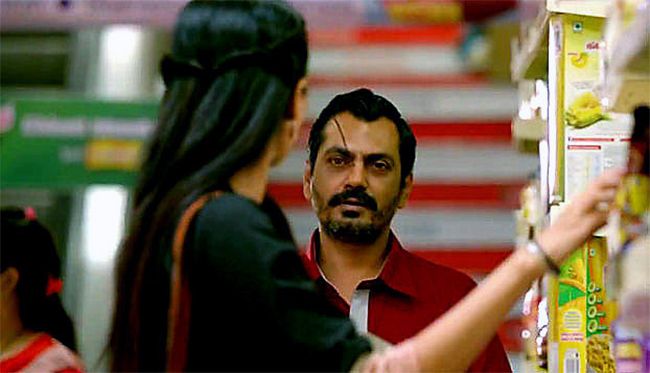 Iran's master film maker Abbas Kiarostami once said of Quentin Tarantino's brand of gory cinema, 'Since violence will never leave American film, what Tarantino has done is find a way to make fun of violence, and that brings down the tension of violence.'

Raman Raghav 2.0, Anurag Kashyap's latest grisly tale based on the true story of a Mumbai serial killer, is Tarantino-esque too. But while there are comedic moments in it, the air stays almost relentlessly macabre.

Set in modern Mumbai rather than the 1960s when the killings that inspired the film were really executed, a disclaimer makes it clear that 'the film is NOT about' the real Raman Raghav. But the film's protagonist (Nawazudding Siddiqui) admits to admiring his 1960s namesake serial killer, and adopts his aliases including 'Ramanna' and 'Sindhi Dalwai.'

Like the bygone maniac, he too uses hard, blunt objects like a hammer or a wheel brace to bash in the heads of his victims. But the new-age Raman is joined by Raghavan (Vicky Kaushal), the police officer investigating the deaths, and who himself does not shy away from committing crimes if they help maintain his full-blown drug habit.

Co-written by Kashyap and Vasan Bala, it is clear what the film wants to do right from the title sequence, in which the faces of Raman and Raghavan mesh with each other.

The cop here is corrupt and coke-addled, and the homeless criminal is capable of both murder and honesty. Much of the hacking is conveyed through sound or the occasional sight of blood-soaked weapons.

The back stories of Raman and Raghav remain largely out of the frame too. The film does not offer insight into their characters, just mere glimpses when Raman visits his terrified sister, or when Raghavan briefly goes home to his father.

One sees Raman's abject poverty -- he scours the beach for pennies or discarded meals. Raghavan may even feel mild regret over some life decisions. While a poignant background score at these points suggests the filmmaker is humanising them, it is difficult to feel invested.

The characters' brutal actions appear to be guided only by delirium or drugs. They bludgeon with abandon and it is often hard to watch. The high-octane soundtrack by Ram Sampath in the rest of the film seems more apt because these killers kill because they kill. 'Ekdum naturally,' as Raman might put it.

There are the touches you expect in a Kashyap product. Potshots are taken at the police -- they are regarded in turns as subservient, silly and sloppy. The film nails the look of lower-middle class Mumbai households, complete with strings of fake flowers, and dusty furniture.

The language of the underbelly is pitch-perfect too. Siddiqui plays a creep fluently. His habitual murderer lies, tells the truth and voices his hankering for a cigarette with equal success. The eyes widen and relax on command. Especially sparkling is a moment where he throws a fierce tantrum, but on realising he has no audience, instantaneously switches it off.

In comparison, Kaushal's character, addicted to hard chemicals and dark glasses, is less compelling. The women in Raman Raghav 2.0 are somewhat ornamental, describing their line of work as 'shopping and partying.' Smrutika (Sobhita Dhulipala), Raghavan's girlfriend, may excel at sarcasm, but allows herself to be mistreated otherwise.

The film is told in chapters, where some are more engrossing than others. Ultimately, though, Raman Raghav 2.0 does not have the look of what will eventually be counted among Kashyap's best works. 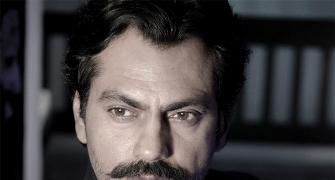 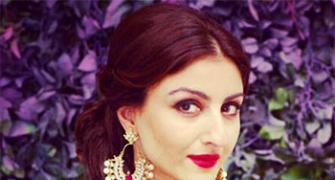 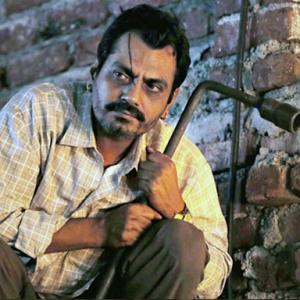 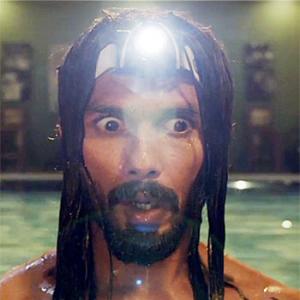