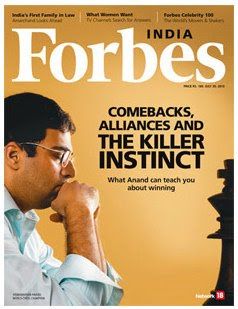 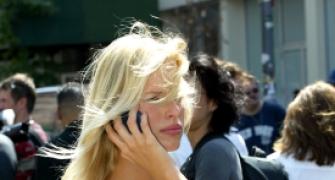 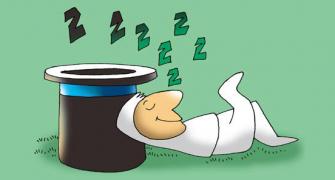 Why procrastination is good for you 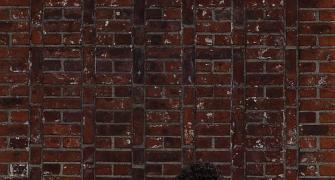 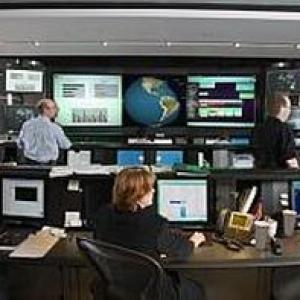 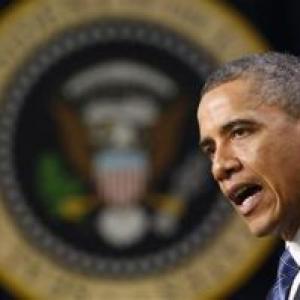