News
Business
Movies
Sports
Cricket
Get Ahead
Money Tips
Shopping
Sign in  |  Create a Rediffmail account
Rediff.com  » Business » The Pope gets an iPod

The Pope gets an iPod

The Pope reportedly was happy with the gift and is said to have replied, "Computer technology is the future." The Pope's new 2-gigabyte digital audio player already was loaded with a sampling of the radio's programming in English, Italian and German and musical compositions by Ludwig van Beethoven, Wolfgang Amadeus Mozart, Frederic Chopin, Peter Ilich Tchaikovsky and Igor Stravinsky. The stainless steel back was engraved with the words "To His Holiness, Benedict XVI" in Italian. One only hopes the music was downloaded legally.

Remember the Netscape browser? Well, blogs are abuzz about a pending return of AOL's (America Online) Netscape.com. The cyber-home of the Net's one-time leading browser will reportedly re-emerge as a technology news site modeled on Digg.

AOL, however, declined to comment. Netscape.com once drew mostly fans of the Netscape browser - a healthy competition to Internet Explorer. However, the mass audience did not show up, and the flow of traffic to the site has largely dried up.

Robot that can climb trees

Robotic experts from several US universities are in the process of developing a robot that can scrabble up several different surfaces, including trees. A part of the RiSE Robot project, the goal is to create a bio-inspired climbing robot with the ability to walk on land and climb vertical surfaces The project is funded by the DARPA Biodynotics Program.

The experts are focused on developing behaviors to autonomously walk and climb on multiple surfaces, adapting gaits based upon sensory information and reacting to surfaces changes and obstacles.

Garmin is exhibiting the Garmin Mobile 20 platform, essentially a car mount with built-in GPS receiver that works with software available for most Nokia and Windows Mobile phones, as well as the Treo 650, to turn them into full-blown GPS navigation systems.

The Garmin Mobile 20 also has a built-in Bluetooth speaker and microphones which support hands-free dialing. The Mobile 20 also supports 'Garmin Online,' a free (and subscription!) wireless service that includes real-time traffic information, as well as handy stuff like gas prices, safety camera locations, and weather. The price is yet to be decided.

Cost to the U S economy of annoying co-worker behavior: $300 billion (the figure is nearly eight times the damage of rising oil prices which is said to cost the US economy $75 billion - hard to believe.

Source: Basex (a consulting company that would love to "help" you cut down on all those pesky interruptions  for a fee, of course).

Where fixed and mobile merge

Nokia is using its and E60 and N80 devices to study whether you really can have it all: voice and data on both fixed lines and the road. The Finnish phone giant has joined hands with the Deutsche Telekom group and announced T-One, an integrated dual-mode telephony system that's aiming to bring you the best of both worlds.

Nokia didn't announce when this dual-mode service would be available in the market, but with its N80 and E60 devices, the company is well-positioned to make this happen. The Nokia N80 claims to be the first ever handset to enable seamless home media networking between compatible TVs, audio systems and PCs.
ICE World Team
Source: 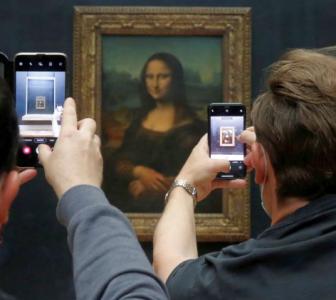 Mona Lisa is back as Louvre reopens after 4 months 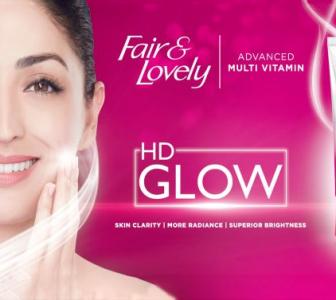