News
Business
Movies
Sports
Cricket
Get Ahead
Money Tips
Shopping
Sign in  |  Create a Rediffmail account
Rediff.com  » Business » Cyrus Mistry's stint as chairman is the shortest ever at Tata group

Of the six chairmen that Tata group has had in its 148 years, the longest serving was Jehangir Ratanji Dadabhoy 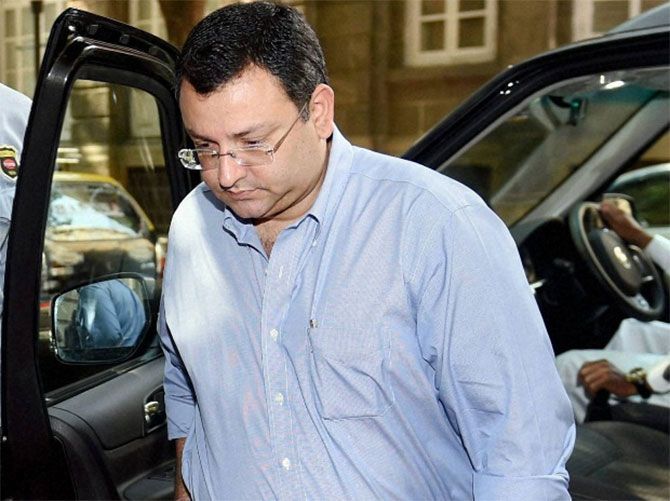 India's largest conglomerate, Tata Sons, saw a major overhaul on Monday, with incumbent Cyrus Pallonji Mistry being replaced as chairman. Former chairman Ratan Tata returned as interim chairman and a five-member selection committee was set up to bring on board a new chairman within four months.

Earlier, on December 28, 2012, Cyrus Mistry had succeeded Ratan Tata as the chief of India’s more than a century old multinational company, which had begun its operations in 1868.

Mistry’s stint at the helm of affairs at the Tata group was the shortest among the chairmen so far. Business Standard lists all the previous chairmen of the group and gives a timeline of their term at the top:

1868-1904: Jamsetji Nusserwanji Tata, who founded the group that would eventually become one of India’s biggest conglomerates, led the group for its first 36 years.

1904-1932: Dorabji Tata, who succeeded Jamsetji held the company’s reigns for the next three decades, a period that witnessed a renewed focus on the iron and steel industry and the energy sector.

1932-1938: Sir Nowroji Saklatwala, the third chairman of the Tata group, was in charge for the next six years, until his sudden death in 1938 due to a heart attack.

1991-2012: Successor Ratan Naval Tata, under whose stewardship the company’s revenue would grow by 40 times and the net profit by 50 times, took over the reins in 1991 and held office for the next 21 years.

2012-2016: Cyrus Mistry, who took over from Ratan Tata as the group’s sixth chairman, had the shortest stint of them all. He held office for a little less than four years until he was removed on October 24, 2016. He was the first chairman of the $67-billion conglomerate who was not related to the Tata family.

Mistry’s father, Pallonji Mistry, is the largest single stakeholder in the group. Pallonji Mistry had inherited an 18.5 per cent stake from his father, who had first bought shares in Tata Sons in the 1930s.

The weight and might of the 18 per cent stake in Tata Sons inherited by Cyrus Mistry’s father Pallonji Shapoorji played a key role in him trumping international competition to take up the corner office at Bombay House.

This stake will come into play again if things turn less friendly between the Mistrys and their fellow shareholders: Sir Dorabji Tata Trust and Sir Ratan Tata Trust, which between them own 66 per cent and are headed by Ratan Tata. 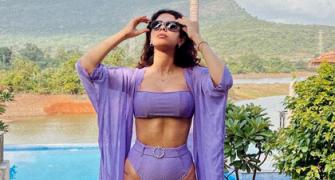 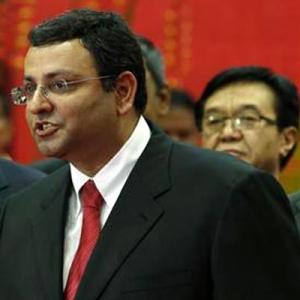