Sign in  |  Create a Rediffmail account
Rediff.com  » Business » Why you should look at investing in old private banks 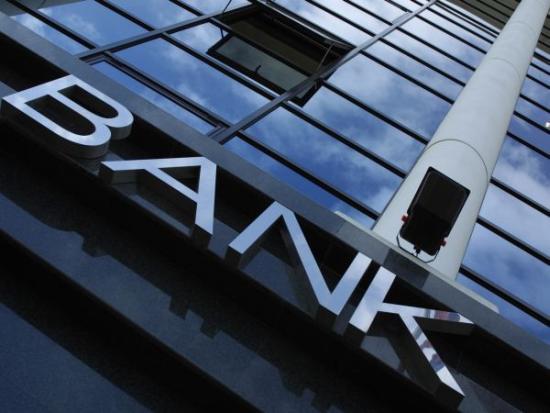 The green light to the Banking Laws (Amendment) Bill by Parliament is likely to lead to some consolidation in the banking sector.

Research analyst at Bank of America Merrill Lynch Rajeev Varma says: "We think there is a high possibility that many of the new banks could consider acquiring older smaller banks with large distribution networks, such as Karnataka Bank and Federal Bank, especially given that they may need to have at least 25 per cent of their branches in unbanked areas. The key would be managing the fragmented ownership of many of these banks."

Such acquisitions will provide bank licence-recipients an established and profitable business, in addition to providing cost efficiencies. More, the strong branch network will enable acquirers to expand operations quickly. Most analysts say a bank's market cap per branch is the key metric to shortlist a takeover target. The acquirer will also look at the target's deposit franchise and asset profile for takeover.

Not surprisingly, there have been gains in stocks of lenders such as Federal Bank (up 5.9 per cent), South Indian Bank (up 1.1 per cent), Karnataka Bank (up 5.3 per cent), and Dhanlaxmi Bank (up 3.5 per cent). These stocks have outperformed the Bankex and Sensex, which ended with marginal gains on Wednesday.

Since August, Karnataka Bank stock has gained over 100 per cent, while Dhanlaxmi Bank's has gained 70 per cent.

"One has to weigh a bank's fundamentals with valuations before acquisition," says Vaibhav Agarwal of Angel Broking.

"We believe South Indian Bank, Karur Vysya Bank and Federal Bank could be takeover candidates. Among the old private banks, we like South Indian Bank, both as a standalone investment and also as a potential acquisition candidate, keeping in mind current valuation parameters such as P/ABV (price-average book value) and market cap/branch." 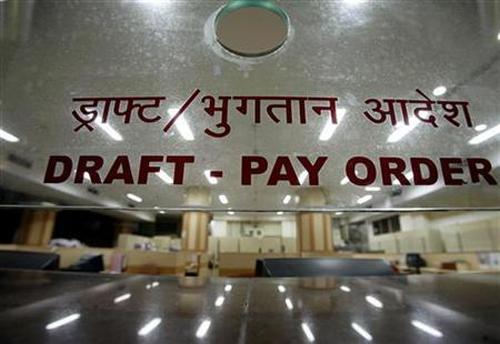 However, experts say banks will have to work out acceptable compromises with their unions to execute merger and acquisition (M&A) deals smoothly.

Sri Karthik Velamakanni, banking analyst at Espirito Santo Securities, says, "Despite increased M&A activity, the biggest problem will be to integrate the unions of the takeover banks. We believe old-generation banks such as South Indian Bank, Lakshmi Vilas Bank, etc, who are not in a position to raise capital, could be takeover targets. However, they will need to put a proper mechanism to deal with their large unions."

The recent surge in some of these stocks' prices could make a takeover expensive. But, say experts, the risk-reward remains favourable for banks to buy a player, rather than set up one from scratch.

Tirthankar Patnaik, India strategist and economist, Religare Capital Markets, says, "Despite the recent run-up in bank scrips such as Karnataka Bank, the old, private banks' valuations continue to be at significant discount to their larger peers. Thus, we believe there is enough on the table for potential buyers." 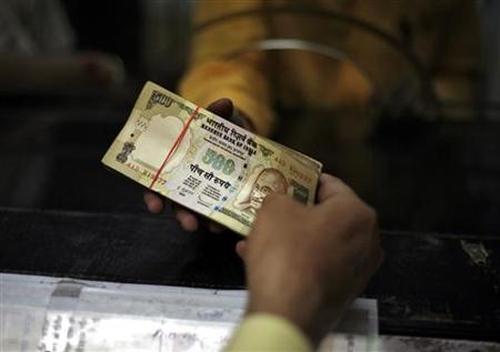 Historically, banking deals have taken place at rich valuations. The last merger in the sector took place in May 2010, when Bank of Rajasthan (BoR) was merged with ICICI Bank.

The swap ratio of 25 shares of ICICI Bank for every 118 shares of BoR translated into a hefty 90 per cent premium to BoR's prevailing market price. The deal valued BoR at 4.8 times trailing book value and Rs 6.6 crore per branch.

"We believe Karnataka Bank and South Indian Bank score the best on market capital/branches criteria, and on FY12 price/book value Lakshmi Vilas Bank and Dhanlaxmi Bank could be takeover candidates," Edelweiss Securities says in a note on the banking Bill.