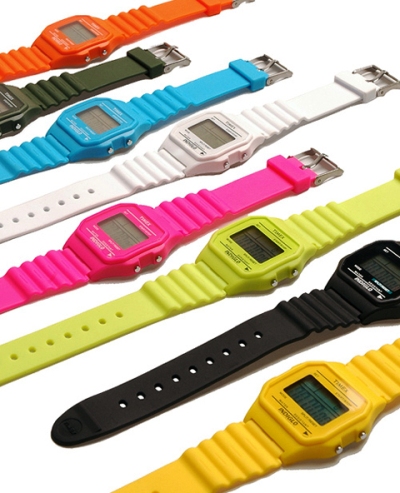 US watchmaker Timex, known mainly for its sporty range of watches, has a share of just eight per cent in the organised watch market in India -- a distant second to one-time partner Titan, which has an overall share of close to 60 per cent.

But the American brand, which ranks third in the world after Swatch and Casio, has big plans for India, a market it entered nearly two decades ago.

This includes stepping up its presence beyond its core sporty range and launching more products beyond the Rs 1,000 to Rs 5,000 bracket -- a price band that has been its mainstay for the last two decades. 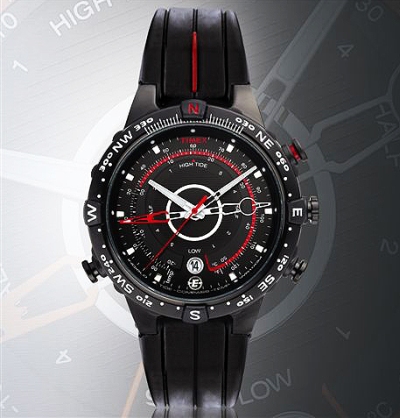 Timex, which produced two million watches in 2010-11, has stepped into the luxury and fashion watchwear segments, and has recently launched a collection of watches for those who work out in gyms on the health & wellness platform.

V D Wadhwa, managing director, Timex Watches, says the next two to three years will see the company increase its pace of launches in an attempt to play catch-up.

"We are targeting about one-third of our business to come out of new products alone. Two years ago, it was next to nothing," he says. 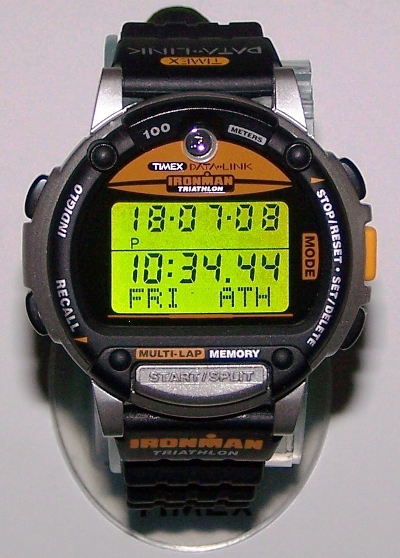 Timex's aggression comes at a time when the watchmaker globally is looking at high-potential markets such as India in a bid to move to the next level of growth.

This endeavour to strengthen and grow its business in markets such as India also comes at a time when Titan, which is the fifth-largest watch maker globally, has expressed its desire to move up the pecking order, to the number three position, to be precise.

This, according to market experts, means that the fight between Titan and Timex will only getter fiercer in the coming years. 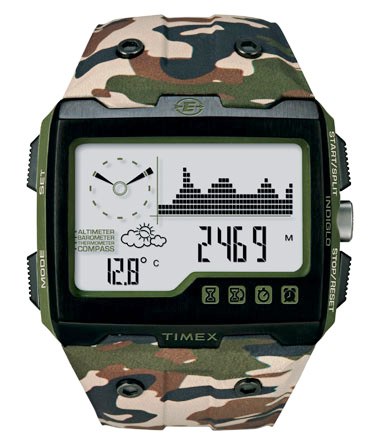 The Bengaluru-headquartered company has already fired the first salvo by just launching the cheapest branded watch in the country under the Sonata umbrella.

Priced at Rs 225, Titan hopes to makes significant in-roads into the bottom-of-the-pyramid market with the launch.
Harish Bhat, chief operating officer, Titan Industries, says the company will source the new digital watch from partners in China and market the product in India. 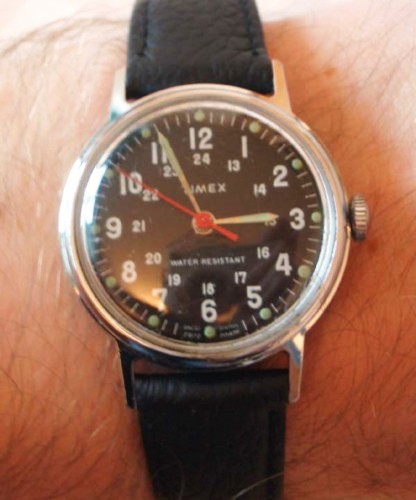 "We are looking at selling around one million watches in the next 18 months," he said during the press conference to announce the launch in Bangalore.

According to market experts, with the launch Titan has also completed its product loop, straddling every possible segment from the bottom-of-the-pyramid to the high-end, luxury market.

It was only two months ago that Titan launched an elite, limited edition collection of luxury watches under the Nebula umbrella, modelled on the Rambagh Palace in Jaipur, Rajasthan. 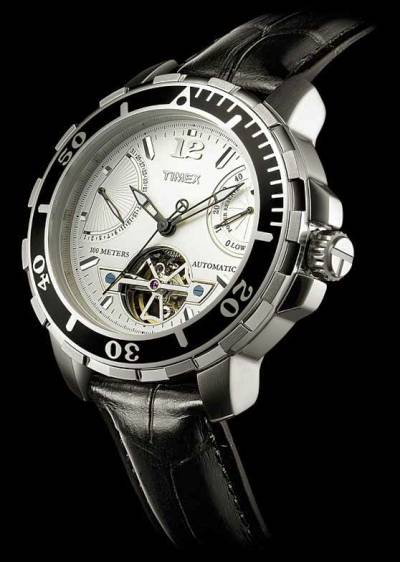 Wadhwa admits matching the breadth of Titan is in no way easy given the headstart that its erstwhile joint-venture partner has had in the Indian marketplace.

The Timex veteran, who has been with the company for close to 16 years now, says that it is making significant investments in both production and distribution in a bid to scale up. 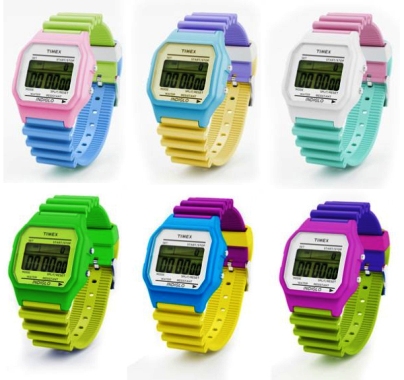 Its manufacturing unit in Baddi, Himachal Pradesh, will slowly but steadily double up as a global hub as the watchmaker looks to shift production from China to India.

It is also looking to ramp up its retail outlets under the Time Factory brand name in an endeavour to reach more consumers.

"Currently, we have close to 100 stores in most major metros. We will add another 40 more in the next one year," he says. 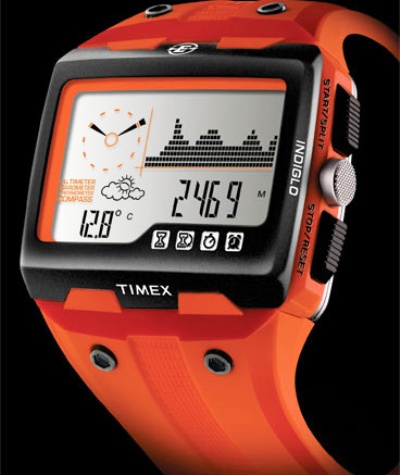 The company is also looking at new partnerships to beef up its fashion and luxury portfolios -- a segment that demands players stay relevant and fresh all the time.

In the last one year, Timex has introduced the timewear collections of brands such as Versace, Marc Ecko and Nautica in India, besides launching the watch collection of Indian designer Tarun Tahiliani.

"We have received a good response to these collections," says Wadhwa. "And hope to do more of this."