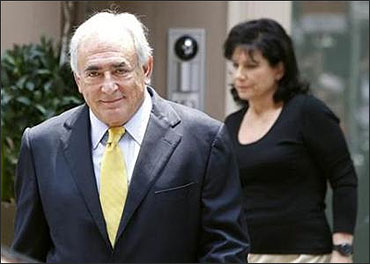 Having been vindicated in the sexual assault case, former International Monetary Fund chief Dominique Strauss-Kahn has said that he is looking forward to returning to France and 'resuming something of a more normal life' after going through a 'nightmare' since his arrest in May for assaulting a maid.

After a federal judge yesterday ordered to dismiss all sexual assault charges against him, Strauss-Khan issued a statement saying he was grateful to his friends in France and in the US for their support and for believing in his 'innocence'. 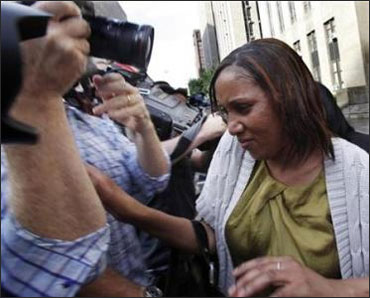 "These past two and a half months have been a nightmare for me and my family. I want to thank all the friends in France and in the United States who have believed in my innocence, and to the thousands of people who sent us their support personally and in writing.

"I am most deeply grateful to my wife and family who have gone through this ordeal with me," the statement added.

Strauss-Kahn said he would not say anything further about the case and 'we look forward to returning to our home and resuming something of a more normal life.' 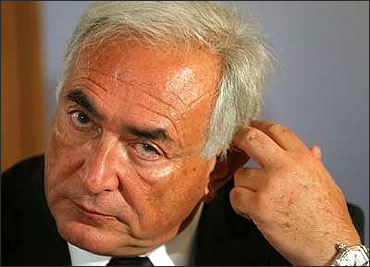 "This is the end of a terrible and unjust ordeal," Strauss-Kahn said, adding he would speak at 'greater length' once back in France.

The former IMF chief, who was a key contender for the French Presidency at the time he was arrested in May on charges of sexually assaulting a hotel maid, looked visibly relieved and smiled as he walked out of the courtroom after the hearing, accompanied by his wife Anne Sinclair.

He expressed his gratitude to the district attorney's office for agreeing with his lawyers that this case had to be dismissed.