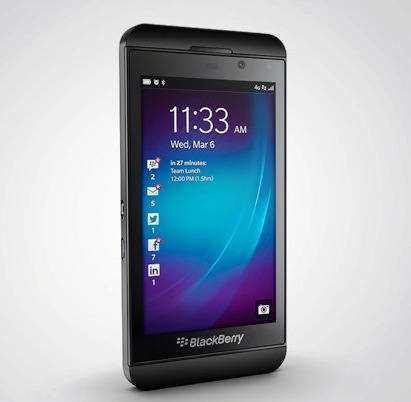 Many people have been waiting a long time for this upgrade from the company which still makes the best QWERTY devices. BlackBerry had been showing off the beta version of the Z10, the all-touch device, in the months leading to the launch and had promised a QWERTY device as well.

Thankfully, they've kept their promise with the Q10.

First impressions of the OS have been positive, with many calling it a "fully-finished" device at launch.

While both the devices are still some weeks (hopefully, not months) away from arriving on our shores, here's what users can expect from BlackBerry 10. 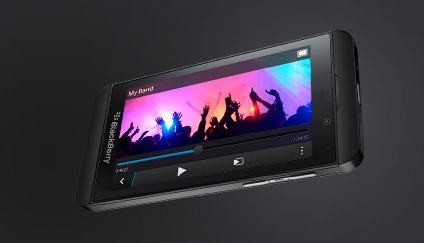 Isn't it maddening when you get an alert while you're typing out that email to your boss?

With the Peek feature, part of BB10's Flow user interface, one just needs to swipe up to find out about the notifications and new messages, without exiting the app you're on.

Swipe down to go back to what you were doing. 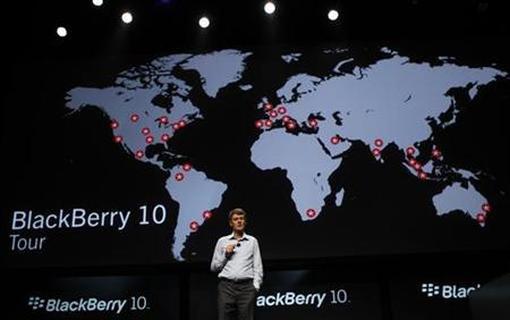 Okay, I admit I'm not a BBM fanatic.

It is a necessary tool to stay in touch, but when you're constantly checking email so that you don't miss that important one, it is kind of distracting to get on to BlackBerry Messenger to check on updates.

But with BlackBerry Hub, email, text messages, BBM and updates from social networks are integrated under one roof -- no way you'll miss a message now. 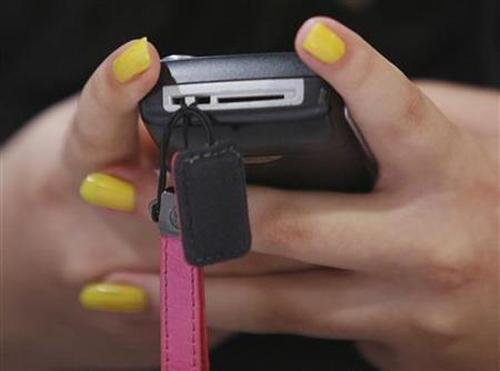 QWERTY junkies rejoice. I'd give up everything but my QWERTY device.

So, I was pleasantly surprised when I took the beta device out for a spin and didn't miss the physical keyboard at all.

The device 'learns' your typing style and predicts words accordingly.

For example, I end up typing 'Vinof' for my friend Vinod most of the times on touch screens.

On this touch keyboard I was able to type correctly.

And a couple of times later, I just typed Vi and it predicted Vinod on top of the 'I' key, which I just flicked up. 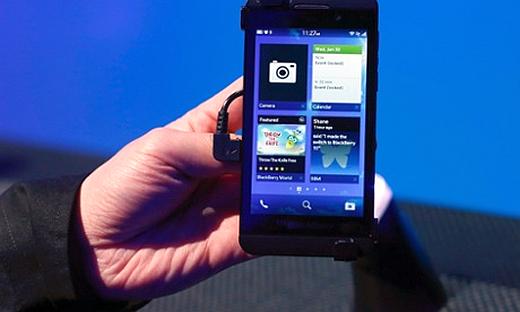 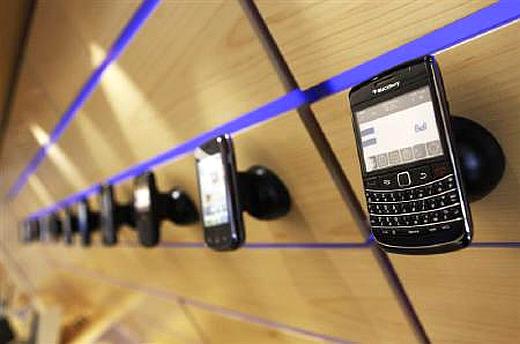 Most of us using BlackBerrys used to look with up to those with iPhones and high-end Androids -- when they browsed the Internet.

The experience on the PlayBook was better, but that meant carrying another device.

But BB10's browser is a completely different experience.

Surfing the web on 3G/wireless was a pleasure -- when we tried it on the beta device, we nearly forgot we were using a phone. 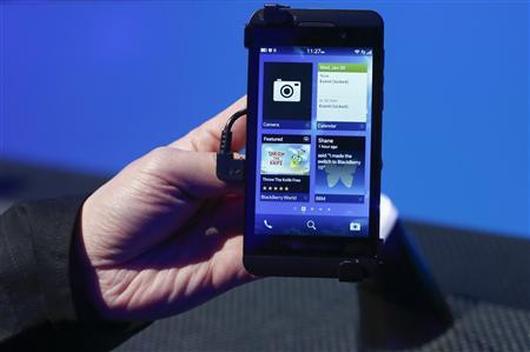 When Microsoft debuted Windows Phone 7.5, most of us fell in love with the 'tiles', now also present in Windows 8 for PCs.

Now, your BlackBerry has it too -- it's called Active Frames. One can have as many as eight frames on the screen -- which are basically minimised apps such as for weather and the calendar. 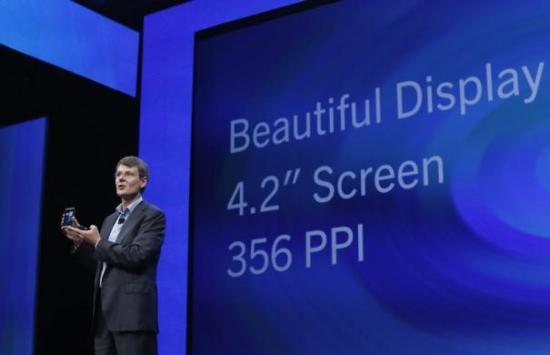 Most of us try to find out some information about people who would attend that very important meeting. With connected calendar, BB10 will do this for you.

Once the person's coordinates are on the calendar, BB10 accesses his/her LinkedIn and Twitter and pulls up details about that person. 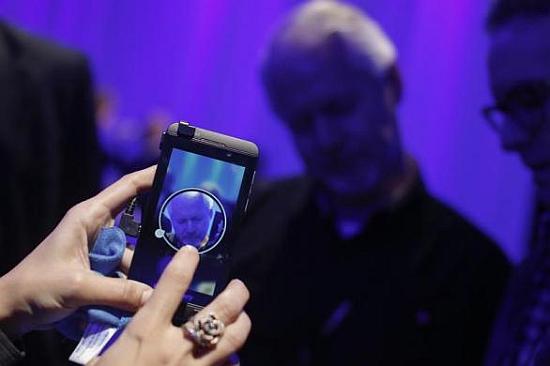 Many people I know carry two phones or dual-sim ones -- to segregate work and personal life.

But with BlackBerry Balance, two phones exist in one -- features connected with work are available only when the credentials are authenticated.

And in these days of bring your own device, it makes an information technology manager's life similar.

Wipe off the company's data as the former employee walks off with his/her own device or get rid of all personal data after someone turns in a device. In tune with apps

To most of us geeks, the first iPhone was an iPod from which one could also make calls. With Androids, one had so many options to download/buy songs and videos.

The brand new BlackBerry App World features songs and videos as well as apps for BB10.

The company claims around 70,000 apps are already present on the store -- BB10 doesn't work with apps made for older OSes, but the company has given developers a kit to easily convert their Android apps to BB10 ones.

And finally, Skype is planned for BlackBerry. We'll wait and watch. 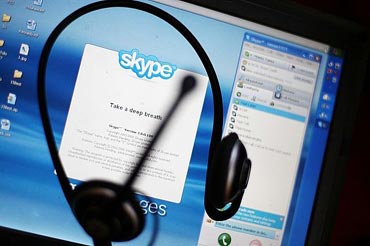 BlackBerry users in the days of yore seldom played games on their devices.

For BB10, Angry Birds Star Wars is already available, as is Where's My Water.

We expect more popular games on the platform in the future.

In conclusion, BB10 seems poised for big things, provided it gets two things right -- the pricing and the battery life.

But for that we'll have to wait for it to launch in India.