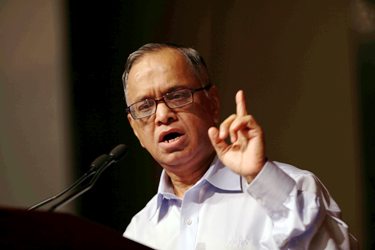 The Indian Institutes of Technology and IIT-JEE coaching institutes have not taken kindly to Infosys Technologies founder, N R Narayana Murthy's comment that questioned the quality of students at these institutions.

A couple of days earlier, Murthy said during his keynote address at the Pan IIT Summit in New York: "Thanks to coaching classes, the quality of students entering IITs has gone lower and lower.

"Save the top 20 per cent who crack the tough IIT entrance exam and can stand among the best anywhere in the world, the quality of the remaining 80 per cent of students leaves much to be desired." 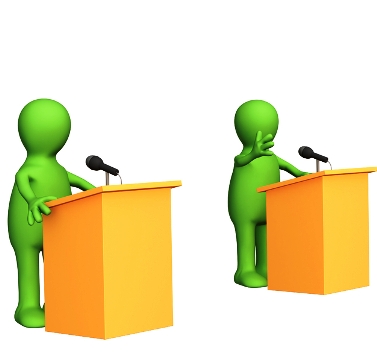 Responded the Director of an IIT, who did not wish to be named: "This is not a scientific way of pronouncing judgments.

"There may be deficiencies in our system.

"Over the years, IITs have adopted objective-type questions in the paper, and there is some visible effect of that.

"But to comment that 80 per cent of students lack quality is not called for without doing optimum research. Specially with personalities like Narayana Murthy whose words count a lot, it should be based on thorough research." 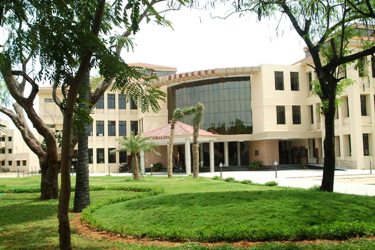 Said a professor from IIT, Delhi: "People are shooting missiles on IITs.

"We are too much into the public gaze and it's high time we are given some benign neglect, so that we can concentrate on our jobs."

Nor did Murthy's comments go gone down well with IIT entrance coaching classes.

"I disagree with Mr Murthy. If any deterioration has happened, blame it on the examination system.

The photograph is used for representative purpose only. 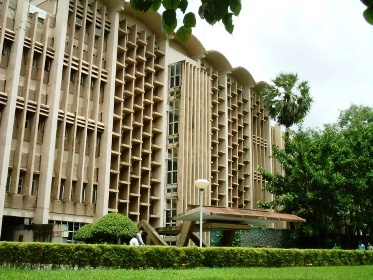 "Now they have begun asking objective-type questions, which anyone can solve.

"It gives a chance to more students to clear the tests. If they talk about quality, they should restore the earlier examination pattern," said Pramod Maheshwari, director and chief executive officer of Career Point Infosystems, a Kota-based IIT-JEE (Joint Entrance Examination) training institute.

Earlier, said Maheshwari, only 2,000 students used to go to IITs in a year; today around 10,000 seats available in the IIT system.

The photograph is used for representative purpose only. 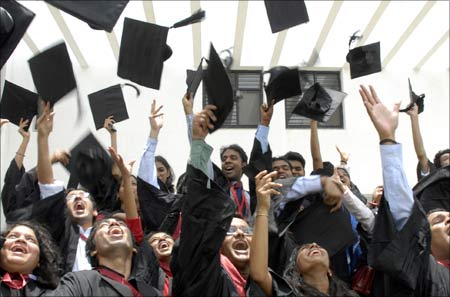 "What Mr Murthy is comparing needs to be understood from a data point of view. Coaching institutes are giving students exposure to a set of questions in the IIT-JEE.

"Coaching institutes teach physics, chemistry and maths to students, explaining fundamentals to them which students use in the examination to solve questions. 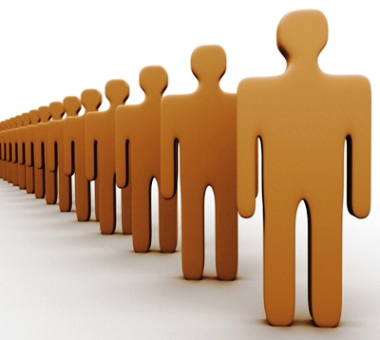 C V Kalyan Kumar, Director at FIITJEE, said the need of the hour is to standardise the education system, so that what is taught at schools is at par with what is asked in the IIT entrance tests.

"Students today go to coaching centres to bridge this gap and help themselves prepare for the tests.

"The same is the case for civil services aspirants.

"The poor quality of education in India in the primary, secondary and higher levels and the poor quality of faculties in universities and colleges in the country cannot help produce good students," said Kumar.