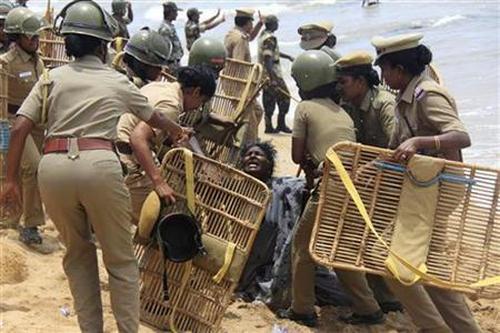 Image: Police detain a demonstrator during a protest near a nuclear power project in Kudankulam in Tamil Nadu.
Photographs: Reuters 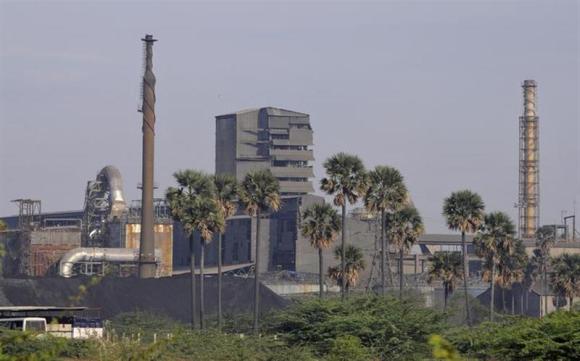 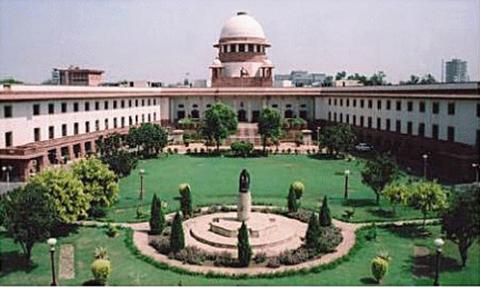 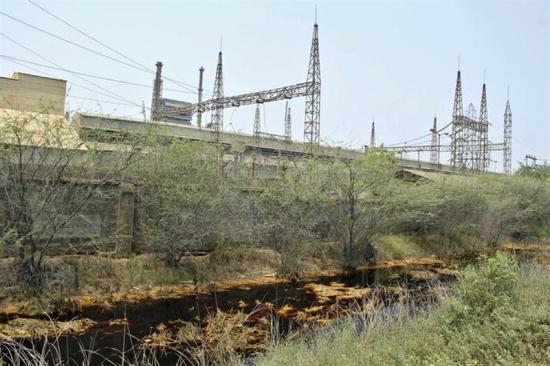 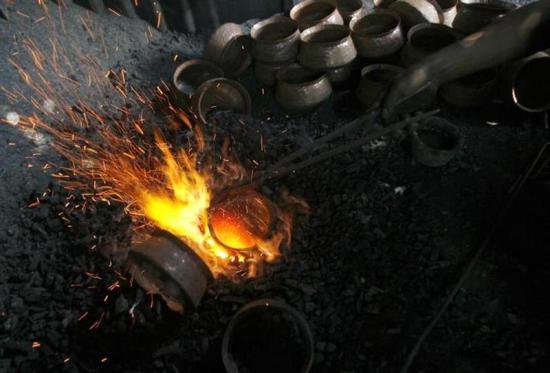