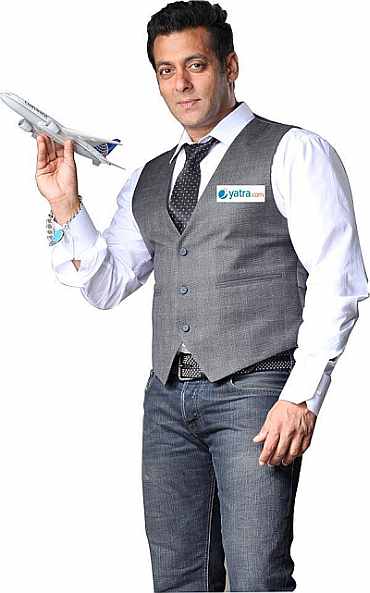 In his new avatar as Mr Yatra in a new commercial, superstar Salman Khan says, "J3o bhi deal chahiye mein dilaunga. Yeh meri commitment hai" (which ever deal you want, I will get it for you. That is my commitment).

The latest one-liner is part of a deal with Yatra.com under which the online travel portal gave Khan a stake in the company for not just endorsing the product, but also give a real sense of ownership of the brand by proving his commitment.

Yatra says, it doesn't want to enter into a one-time association. "It is not like an actor comes, shoots the ad and goes away. This is a continuous relationship," says Dhruv Shringi, CEO and co-founder, Yatra.com. 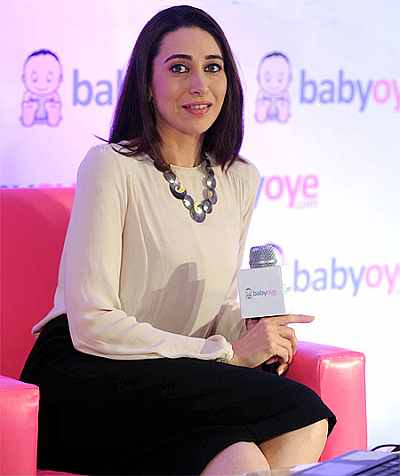 The company has got Khan on board in order to expand into smaller markets and reach out to travellers looking for the cheapest holiday option.

This is not the first time Bollywood stars are looking at an alternate and more innovative way of earnings. Karishma Kapoor had picked up a majority stake in BabyOye.com, an online babycare products store, for an undisclosed amount. 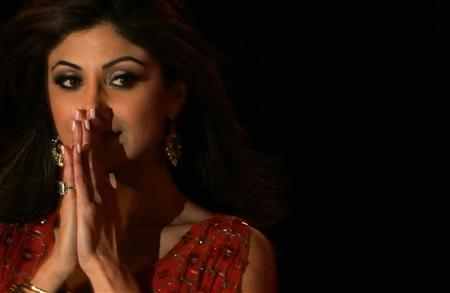 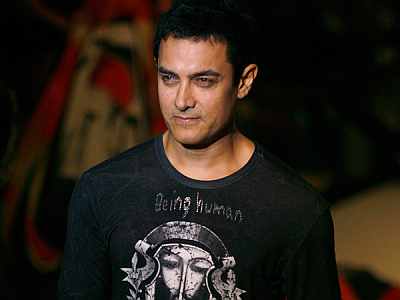 Image: Aamir has asked for 45 per cent profit share with Yash Raj Films for his role in Dhoom 3.
Photographs: Reuters

Bollywood stars are now being guided by wealth managers and their own business instincts to multiply their fortunes.

Even in mainstream cinema, it's not just Aamir Khan and Shahrukh Khan, even Akshay Kumar, Ajay Devgn, Arjun Rampal, Imran Khan and Kareena Kapoor have entered into profit sharing agreement with producers.

For instance, Aamir Khan gets 30-50 per cent of earnings from profits. According to industry sources, Aamir has asked for 45 per cent profit share with Yash Raj Films for his role in Dhoom 3.