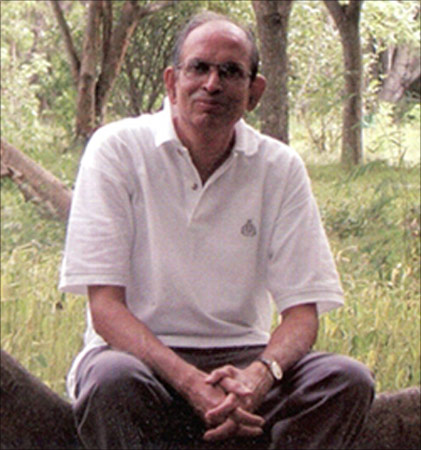 Madhav Gadgil headed the Western Ghats Ecology Expert Panel set up by the ministry of environment and forests in 2010. The report zoned 75 per cent of the Western Ghats into different grades of ecological sensitivity.

The recommendation was to protect these zones with measures by phasing out mining and introducing organic farming and eco-friendly urbanisation.

The report also proposed a development model executed in consultation with the local communities. The ministry did not release the report for a year in spite of Right to Information queries. It was finally released in May this year after a high court order.

Gadgil, who was recently removed from the National Advisory Council, discusses the more controversial points of the report with Sreelatha Menon. Edited excerpts from the interview: 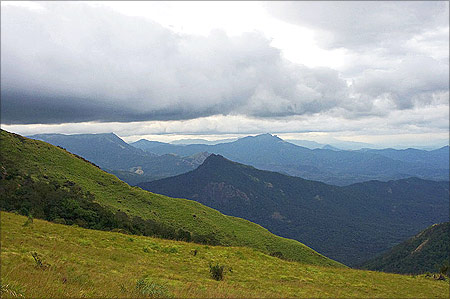 <B>You worked hard on the Western Ghats report for over a year, but not only was it held back for a long time, it has not been accepted yet. After so much work, do you feel hopeless?</B><BR>

Certainly not. I'm a realist and I realise that it was a good opportunity to explain what was happening on the ground. We were given a free hand and were able to reveal to the country the real situation in the area - how norms are being flouted and how endangered the area is in terms of the environment, agriculture and so on.

Now, I certainly don't expect any government to fully accept this criticism. Part of the objective was to bring it all out in the open. We have put together all that was available on the Western Ghats and, now, with the intervention of the Chief Information Commissioner and the court it is in the public domain. 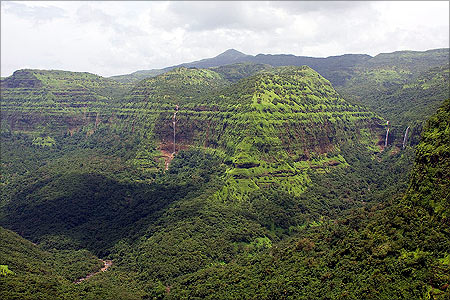 <B>Don't you think you were being utopian to expect mining to end in 60 per cent of the Western Ghats when it is the region's main source of revenue, to expect governments to ask local bodies to make development plans and to see if industrial or mining projects are in sync with these?</B><BR>

I won't call it utopian. What I have demanded should have been done already under the Constitution and the current legal framework.

But inadequate attention has been paid to these provisions, and many legal requirements are not followed.

For instance, provisions like the Biodiversity Act and the 73rd and 74th Amendments to the Constitution give <I>panchayati raj </I>institutions and municipalities a big role in environmental governance. But none of these are being implemented. Our responsibility was to point this out. 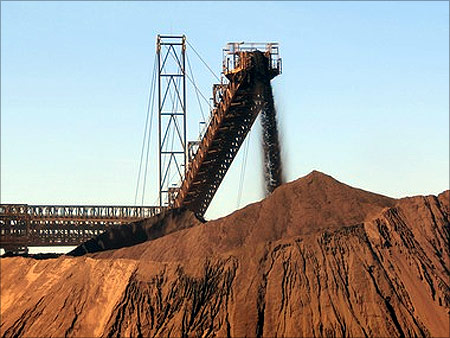 <B>Still, when you zone 132 out of the 142 talukas in the Western Ghats into sensitive zones where urbanisation, industrialisation or mining cannot take place or be done differently, how do you expect anyone to listen to you?</B><BR>

We did not say this was the final guideline. We said these guidelines must be taken to <I>gram sabhas </I>and translated into Kannada or Marathi or local languages. There is a precedent.

The 73rd and 74th Amendments require it. In Goa, when the recent land use plan was finalised, the technical task force member Edgar Ribeiro, who also worked with us, saw to it that he took the database on land use and the map overlaying it to every gram sabha and had it approved.

So, it has been done before. We are saying this should be done in a broader context – for issues other than land use – and implemented everywhere, not just Goa. We don't claim to be experts or understand what people want. We are saying: ask the people before you do anything.

<B>You have said if the Western Ghats Ecology Authority proposed by the ministry had been set up, then Lavasa or Aamby Valley would have been different, not "globally advertised real estate entities but in empathy with the ecological mandate of WGEA". So you don't oppose township projects like Lavasa in the Ghats?</B><BR>

We were not looking specifically at Lavasa but it is clear that these projects should be put before the public and their views should count. Lavasa is located near Pune, where I live. A lot of people here have stayed there. They and villagers there have views about Lavasa. None of these have been taken into account.

It is this undemocratic way of not taking people on board that is objectionable. Product and process are distinct issues. The product is the decision to allow a mine, for instance. But the process by which this decision is taken and implemented is different.

If the project goes ahead even though, say, two villages oppose it, then it is an imposition. I feel people should insist on consultation-based development. 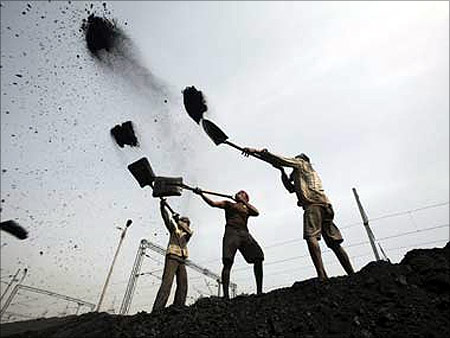 You have asked for a moratorium on mining in Ecologically Sensitive Zones, or ESZ, 1 and 2 and phasing out mining in ESZ 1 by 2016. What is the extent of mining in this area?

There is mining not only in these zones but even in protected areas where it is not supposed to take place. These are illegal mines.

When Unesco proposed 39 sites for protection as heritage sites in the Western Ghats, its proposal left out the wildlife sanctuaries and national parks in Goa while these were included in other states.

The reason is that it was clear to all that illegal mining took place in Goa in these sanctuaries and parks. 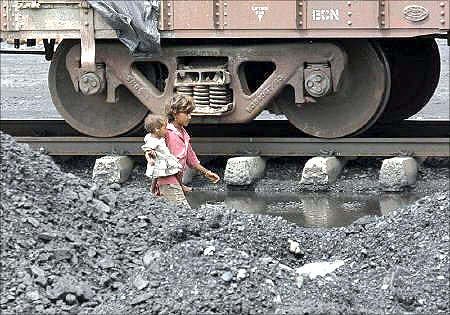 Image: Children of labourers walk beside a railway track inside a coal yard on the outskirts of Ahmedabad.
Photographs: Amit Dave/Reuters.

<B>The Unesco announcement of the Western Ghats as a world heritage site includes only those areas that are already protected. What purpose does it serve? It was suggested that the announcement should be made only if your recommendations were also accepted.</B><BR>

It is true that the announcement adds nothing to what is protected already as sanctuaries and so on. But it is still a good thing that the government declared its intent to take care of the area as a heritage site.

The International Union for Conservation of Nature, the expert body that advises the World Heritage Council, was familiar with our report and wanted its inclusion. 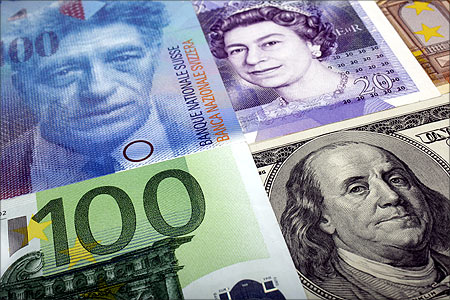 <B>Your report says the country gets more than 50 per cent of foreign direct investment (FDI) in the Western Ghats, that most of the special economic zones are located there, and so on. What happens to all that? Where do you draw the line between ecology and development?</B><BR>

I'm no expert on FDI but I can tell you this much: if you earn Rs 60 every year from export and spend Rs 100 on imports, you run short by a huge amount.

So you fill the gap with FDI. FDI doesn't benefit any country; these investors are exploiting us.  The Germans told me how they invest in India and make 25 to 35 per cent profit, while with the same investment they barely make two to three per cent in Germany.

That is because we allow exploitation of labour, of environment, and so on. You should see a report from Larry Summers, Bill Clinton's Treasury Secretary. 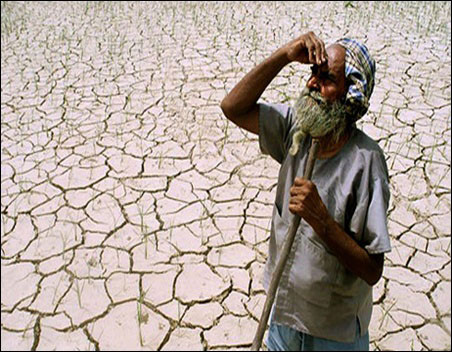 Do you think your report had anything to do with your removal from the National Advisory Council (NAC)? Were you happy with your tenure there?

The NAC never discussed this report. As for my tenure, I co-ordinated the recommendations for reforms in the Forest Rights Act. Chairman Sonia Gandhi then forwarded those recommendations to the prime minister. As far as I know, they were never accepted.