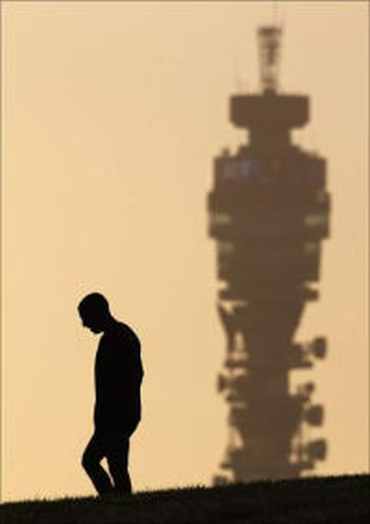 A government group under the chairmanship of Finance Minister Pranab Mukherjee has broadly accepted a Department of Telecommunications (DoT) proposal favouring a three-pronged strategy to deal with the challenges arising out of the Supreme Court order cancelling 122 telecom licences.

The accepted proposal envisages the government filing a review petition, a presidential reference with respect to the question of law that has arisen as a result of the order as well as a clarification petition covering operational issues.

The drafts of the petitions are now under discussion in the DoT, from where they will be referred to the law ministry. 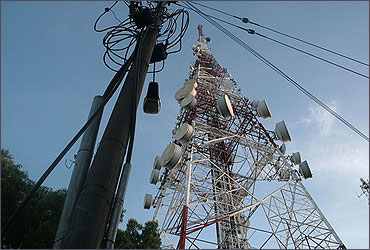 In its presentation before the group a few days ago, attended by Communications Minister Kapil Sibal, Solicitor General Rohinton Nariman, Law Minister Salman Khurshid and Planning Commission Deputy Chairman Montek Singh Ahluwhalia, DoT recommended the government file a review petition to seek reconsideration of the conclusion reached by the court that the first-come-first-served policy is per se invalid under the Constitution.

It said the court findings encroached upon the exclusive domain of the executive to make policy.

The findings could be interpreted as restricting the freedom of the executive and were likely to effect executive functioning in general, it said. 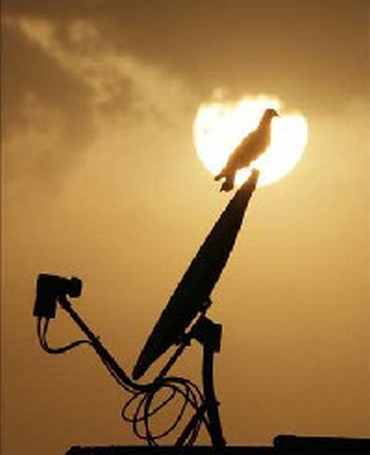 DoT argued the findings might not be restricted to the field of telecom and could be taken to be applicable to all natural resources.

Further, applying the said principles to all situations and for all natural resources may lead to arbitrary and absurd consequences, it said.

It said the review petition could be filed on the ground the Supreme Court had entered the realm of policy-making, contrary to the principles of separation of powers and beyond the limits of judicial review laid down in several judgments by the Supreme Court. 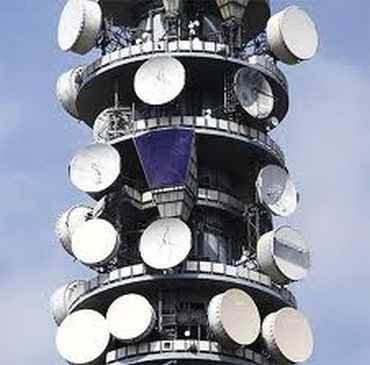 DoT also recommended the government go for a presidential reference. It argued in view of the fact that the court had only considered the 122 licences issued on or after January 10, 2008 and not addressed other licences granted under a similar policy regime of first-come-first-served, doubts arose on the legality of licences issued earlier.

It said in view of the court reasoning that natural resources should be auctioned, questions had arisen as to how to deal with these licences.

In order to obtain clarity on these legal issues, DoT suggested the President make a reference to the Supreme Court, seeking its opinion. 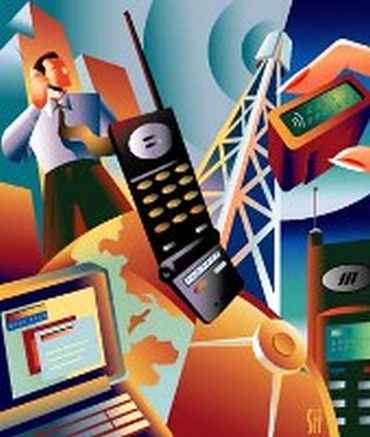 An issue DoT said should be referred to the court for its opinion was whether in view of the judgment, the 2008 dual technology licences may be said to be illegal, and if so what action should be taken.

Secondly, it said in view of the judgment a direction should be sought whether no inter-se priority could be assigned as per Trai (Telecom Regulatory Authority of India) recommendations on spectrum, even if at the auction-discovered price.

Thirdly, it said an opinion should be sought as to whether there could not be any ceiling on the acquisition of spectrum as recommended by Trai even if for the purpose of avoiding the emergence of market dominance. 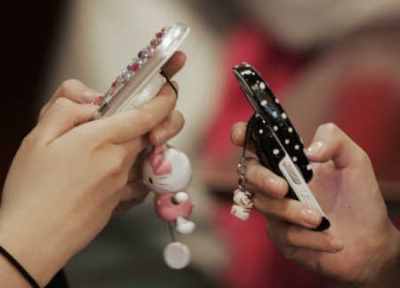 DoT also said the four-month time limit stipulated by the court for auctions to take place was very low and it would take at least 400 days, so the government should file an appropriate application to the Supreme Court explaining the steps for an auction of such nature.

On some operational issues and ambiguities, DoT has been asked to get legal advice. These include whether licensees should be informed of the termination or can they acquire customers during the four-month period, among others.