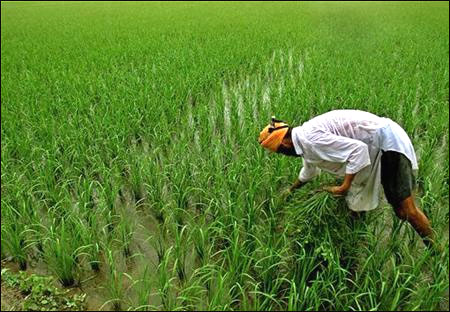 Bhavdeep Kang
A much stronger focus was required on irrigation and water management. The FM merely acknowledged that it was a problem.

Laying the groundwork for the NFSB was implicit in the focus areas of the budget: reforming the Public Distribution System to plug leaks and ensure delivery, expanding the procurement base for foodgrains, boosting farm productivity by enhancing credit flow to farmers and tackling child malnutrition.

All of these add up to an 18 per cent increase in outlay on agriculture over 2011-12. Will the allocations enable Indian agriculture to deliver and the above schemes to fructify, or will it continue "running to stand still"?

The budget allocations do not address the critical issue of reining in the rising cost of farm inputs. The peculiar Catch 22 of the agricultural sector - escalating farm subsidies and spiraling farm input costs -  continues to obtain. For instance, the fertilizer subsidy - the albatross of Indian agriculture - will increase and at the same time, the farmer will pay more for fertilisers. 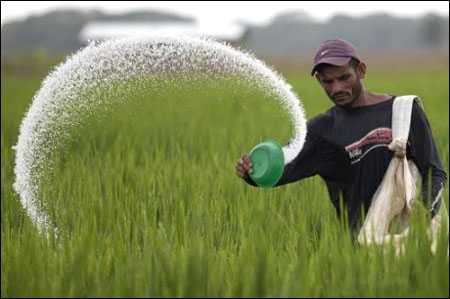 Given that we are import-dependent for fertilisers and therefore subject of continually rising global prices, there's every reason to assume this figure will increase. But farmers paid higher prices for all three categories of fertilisers - N (nitrogenous), P (phosphate) and K (potassium) - last year. In fact, owing to supply shortages, they paid premiums.

In the long term, Mr Mukherjee says, he aims for self-sufficiency in fertilisers.

For one thing, he wants to set up more urea units by making viability gap funding available.

He also wants to reduce dependence on imported Di-Ammonium Phosphate (the most popular fertilizer after urea) by promoting domestically produced Single Super Phosphate.

He is likely to encounter resistance from farmers, however. SSP is widely believed to have an adverse impact on soil quality! 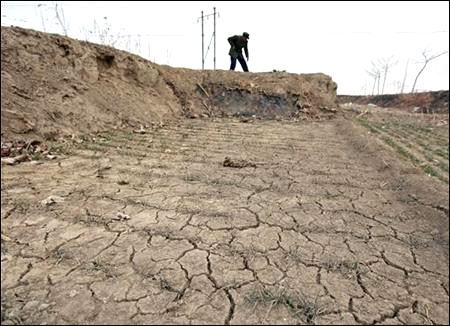 Had there been a big allocation for development and production of non-chemical manures – a shift of subsidy, as it were - both the farmers and tax-payer would have benefitted.

Although farm scientists have been urging rationalization of fertiliser use and increased input of low-cost, farm-manufactured bio-inputs for maintaining soil quality, this does not find a reflection in the budget.

Mr Mukherjee is enchanted with the success of the East India Green Revolution, which has managed to up production of rice by 20 per cent in the eastern region, thereby enhancing overall agricultural growth figures.

Accordingly, he's upped allocation by 125 per cent. The fact that this "success" is based entirely on application of highly cost-intensive and water-intensive technologies with destructive ecological consequences is not mentioned.

The compulsions of preparing for the NFSB demand a short-term boost in agricultural output, no matter how devastating the long-term impact. Food security has three components and on paper, the FM has addressed them all.

Malnutrition having reached internationally embarrassing levels, it has rightly received higher allocations. The Integrated Child Development Scheme has 58 per cent more than last year while sanitation schemes have 27 per cent more.

But what the Finance minister proposes, the weather gods may dispose. The FM should have kept in mind that what the predictions of a poor monsoon.

If, as anticipated, the monsoon is weak during 2012-13, the government would have to put in place a district-level contingency programme for distribution and promotion of drought-resistant seed varieties, as well as ways and means of dealing with water stress. It would also have to put the NFSB on hold. 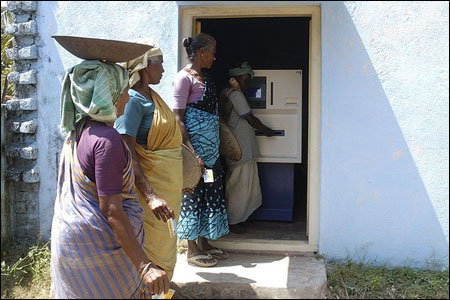 As for the farmer, will enhanced credit flow, access to ATMs through the Kisan Credit Card, lower interest rates and direct cash subsidy for fertilizers, have any impact?

For him, the main issue is bridging the gap between ever-increasing costs of labour, fertilizer, pesticides and seeds and low price for his produce.

The Minimum Support Price (MSP) for his produce has gone up substantially in the last decade, but it has not kept
pace with rising input costs. 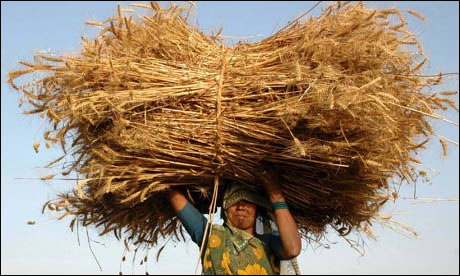 For many small farmers, high input cost means that cultivation (except of self-consumption) is far less viable than manual labour!

It is well known that default on farm loans is becoming the norm rather than the exception - not because the farmer does not want to pay but because he cannot.

So decreasing farm loan rates is pretty much a paper exercise. In this context, an Income Commission for farmers rather than arbitrarily fixing MSPs, would have been a welcome step.

A much stronger focus was required on irrigation and water management. The FM merely acknowledged that it was a problem and said that the government would float a company to take up micro-irrigation projects - a bandage for an amputee.