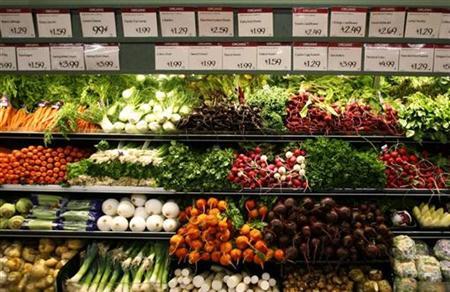 The output of pulses and oilseeds in 2012-2013 is likely to fall by 14.61 per cent and 9.62 per cent, respectively, says the first official estimate of kharif season. Experts warn this could trigger a spike in food prices.

Production of maize, which has a direct bearing on prices of poultry production, is also estimated to fall by eight per cent to 14.89 million tonnes (mt) in the 2012-2013 kharif season. 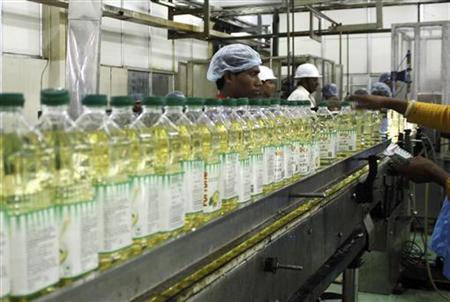 "This is a wake up call for the government to concentrate its efforts in building domestic capacities of edible oils, mainly palm oil, or else we are going to face the situation year after year," said the chairman of Commission for Agricultural Costs and Prices Ashok Gulati.

B V Mehta, executive director of Solvent Extractors' Association of India, said: "The total edible oil imports may exceed 10 million tonnes this fiscal due to lower kharif production. However, this is based on the expectation that we would have good mustard crop in the forthcoming rabi season." 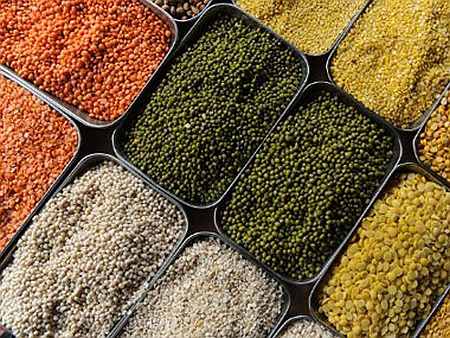 According to experts, although edible oil prices in the world markets have softened a bit in the past few weeks, the prices could go up as the soybean crop in the US is projected to be down because of drought. Prices would jack up if India starts purchasing heavily.

Experts say prices of coarse cereals, whose production is expected to fall by a whopping 18.28 million tonnes, won't be impacted as most of items that comprise coarse cereals can be replaced by grains.

"Maize is nevertheless a concern as its availability has a direct bearing on feed meal prices," said another expert. 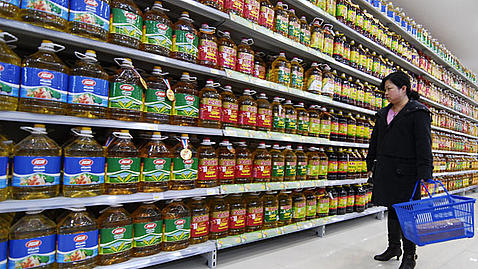 Madan Sabnavis, chief economist at Care Ratings, said: "Lower production of groundnut would pull up the annual edible oil imports. This could inflate global markets as sentiment is already bullish because of the impact of drought on the soybean crop in the US."

The data showed that production of groundnut, which has high oil content, is projected to fall by almost 25 per cent to 3.82 million tonnes in FY13. 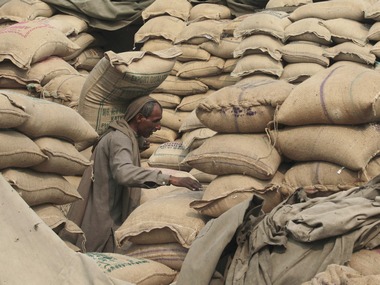 "I am more worried about moong as it is one of the major pulses consumed in the country and its production is expected to fall by almost 43.4 per cent to 0.73 million tonnes," Gulati of CACP said.

To tide over any sharp increase in retail prices, he said, the government should immediately start distributing pulses through the public distribution system to insulate the poor. However, there are no such worries for rice and wheat, provided the government releases adequate quantities in the open market.

"The government should release more wheat in the open market as it would contribute in cooling food prices," said Gulati.