2017 begins with a bang for outbound M&A deals 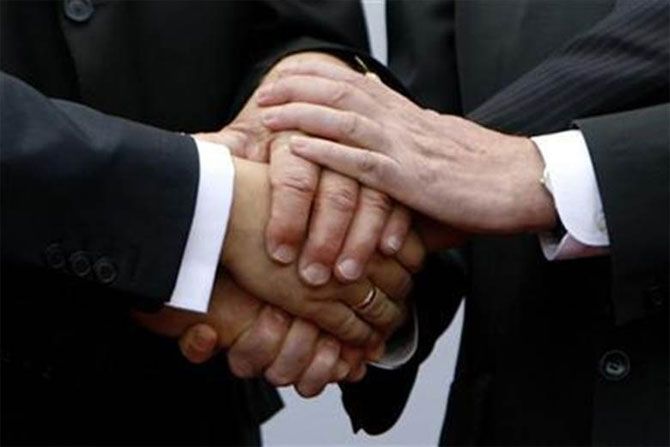 Outbound acquisitions by Indian companies have seen a surge in the first month of 2017 after a lull for the past three years. There were only $5.3-billion worth outbound deals, against $30.8-billion inbound last year.

The Mumbai-based investment banking firm was one of the financial advisors to Essar Oil in its sale to Russia’s Rosneft.

”The trend for outbound acquisitions is more relevant in pharmaceuticals and auto industries, where Indian companies are looking for extension of their businesses in overseas markets,” he says.

Manisha Girotra, chief executive officer at Moelis & Company in India, also vouches for a rise in the trend for outbound acquisitions this year.

“The trend is expected to be more pronounced also because Europe is becoming cheaper,” says Girotra. Deals by Motherson Sumi, Aurobindo Pharma and M&M were all in Europe.

“There would also be widening for outbound acquisition deals, especially for businesses, which are seeing disruption due to technology,” she says. This includes auto and ancillary business, which includes deals by Motherson and M&M.

There are also businesses that are seeing disruption beyond technology. With Donald Trump becoming the President of the United States, domestic companies having a larger market in the US are watching the new government’s policies closely.Trump has been talking against globalisation along with price control for pharma industries.

Indian pharma companies have been seeing increased scrutiny from the US Food and Drug Administration and they have been considering buyouts of plants in the country to overcome some of these challenges. Zydus Cadila’s purchase of Sentynl Therapeutics is also in this direction.

“Companies are largely in wait-and-watch mode today for the US market, as they evaluate policy changes in the country,” says Ajay Saraf, executive director and head of corporate finance at ICICI Securities.

“There could be more acquisitions overseas in the second half of the year, if the companies feel the need for it to overcome new challenges,” he says.