News
Business
Movies
Sports
Cricket
Get Ahead
Money Tips
Shopping
Sign in  |  Create a Rediffmail account
Rediff.com  » Business » Write to PM on job creation, you may get Rs 2 lakh!

Write to PM on job creation, you may get Rs 2 lakh! 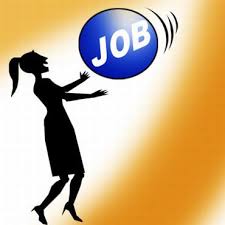 Write a letter to the Prime Minister suggesting an idea to create jobs and win Rs 200,000 -- Rs 100,000 for the author and another lakh to the college he or she represents.

A business school in Mysore has announced this novel contest for college students -- win Rs 200,000 writing ‘an idea to create new jobs’.

The contest, ‘Letters to PM Modi’ on the subject ‘An idea to create new jobs’, is open to all college students at all levels across the country.

Announcing the all-India contest, Mysore-based MYRA School of Business Executive Assistant Deepa Jaganath said, the student whose letter will be selected as the best letter will win a prize of Rs 100,000.

The college which produces the prize winner will be awarded Rs 100,000.

The prizes will be given away at an on-campus event at the MYRA School on January 23, 2015, commemorating the 55th Republic Day.

Letters ranked 1-100 will be published in the form of a book and presented to Prime Minister Narendra Modi.

It will contain names of students who wrote these letters, their college principals along with their addresses.

Students enrolled in any course, under-graduate as well as post-graduate, offered by colleges affiliated to public, private and deemed universities recognised by the Central or state governments are eligible to participate in the contest.

The letter in English not exceeding 100 words should offer an idea to create jobs.

The last date for entries is November 30.

Get Rediff News delivered into your Inbox.
BS Reporter in Mysore
Source: 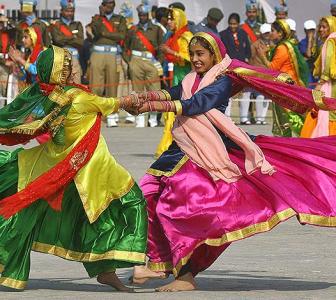 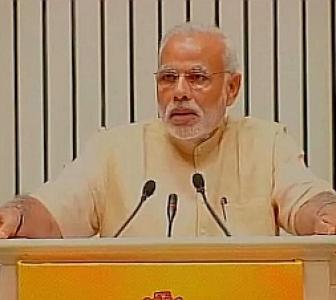 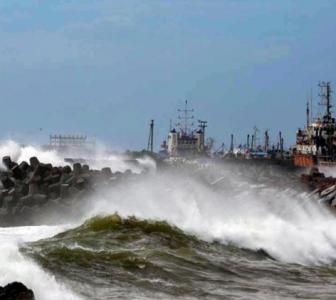 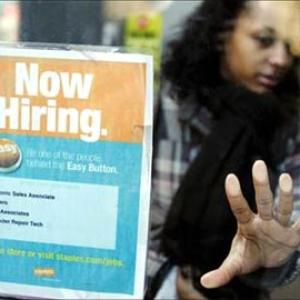 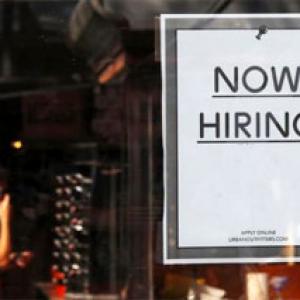