India’s economic fundamentals are intact and we will return to 8 per cent growth rate, says Prime Minister Manmohan Singh in Tokyo on Tuesday, reports rediff.com's Vipin Vijayan from the Japanese capital. 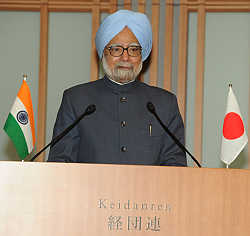 "The 5 per cent growth witnessed last year should be seen as a temporary slowdown. The Indian economy grew at an average of 8 per cent per year over the past decade. The economic fundamentals that made that possible are still intact. Therefore, we are confident that we can return to the growth rate of 8 per cent," he told media persons after a luncheon hosted by Keidanren (Japan Business Federation) in the Japanese capital.

"India’s 12th Five-Year Plan outlines the many things we have to do to realise our full growth potential and to make that growth inclusive and sustainable. Our people have tasted the benefits of rapid growth and they will not settle for less. I want to assure you that our government is committed to take hard and difficult decisions in the long-term

interest of our economy," he said.

The prime minister sought to woo the host country's business community by stating that in the recent months his government had taken a number of steps to revive the economy.

"We have started to bring the fiscal deficit under control and also outlined a medium-term path for fiscal consolidation. We have accelerated the implementation of large infrastructure projects by setting up special mechanisms to ensure that various regulatory clearances do not lead to delays. We have taken tangible steps to enhance incentives for investments. We have liberalised foreign investments in areas like multi-brand retail, power exchanges and civil aviation and further rationalisation and simplification is being planned. We have introduced further reforms in the financial markets," said the prime minister. 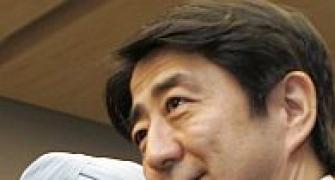 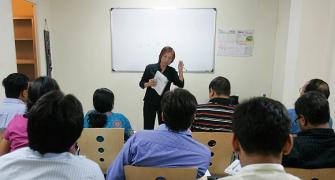 What you MUST know as an engineering student! 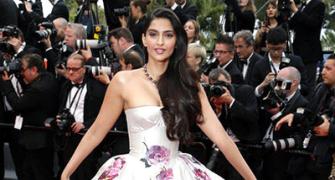 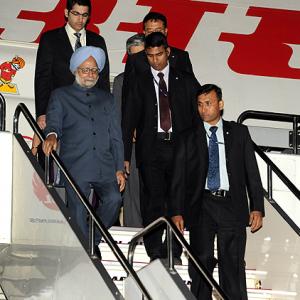 PM on why Japan is hailed as India's bilateral donor

People of India have fondness for people of Japan: PM