Will Lodha group be 3rd time lucky with IPO plan?

Reviving its IPO plan for the third time, realty major Lodha Developers has filed draft papers with market regulator SEBI for its proposed initial public offering to raise around Rs 2,500 crore, according to sources. Mumbai-based Lodha Developers Ltd, which has been renamed as Macrotech Developers, filed the draft red herring prospectus (DRHP) with the Securities Exchange Board of India (Sebi) late on Tuesday.

This would be the third attempt by Lodha Developers to launch a public issue and list its shares on the stock exchanges.

The company had filed its DRHP for the first time in September 2009, to raise about Rs 2,800 crore. It had received Sebi's nod in January 2010, but later shelved the plan due to unfavourable market conditions post the global financial crisis.

In April 2018, Lodha Developers again filed the DRHP and got SEBI's approval in July 2018 to launch its IPO to raise up to Rs 5,500 crore. However, the plan was shelved amid market turmoil.

According to sources, Lodha Developers plans to raise around Rs 2,500 crore through its IPO with a dilution of 10 per cent stake. The proceeds will be used to repay debt and development of projects.

The privately-held Lodha Group, which was founded in 1995 by Mangal Prabhat Lodha, is a leading player in the Indian real estate market. It has presence in Mumbai, Pune, and London.

Lodha Group is the country's largest residential real estate developer by sales bookings. The company clocked net new sales of over Rs 7,000 crore in 2018-19 with collections of over Rs 9,000 crore.

The group had forayed into the London realty market in 2013 and acquired two prime sites in central London for an investment of about 400 million pounds.

Source: PTI© Copyright 2021 PTI. All rights reserved. Republication or redistribution of PTI content, including by framing or similar means, is expressly prohibited without the prior written consent.
Related News: Lodha Developers, IPO, DRHP, Securities Exchange Board of India, Lodha Group
SHARE THIS STORY
Print this article 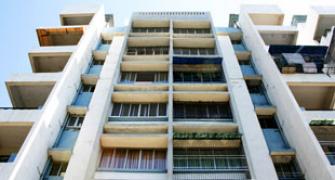 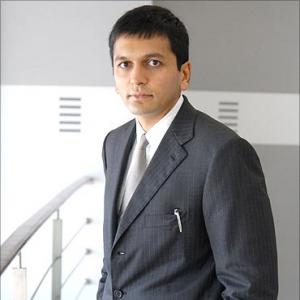