Why luxury car firms are angry with Modi sarkar 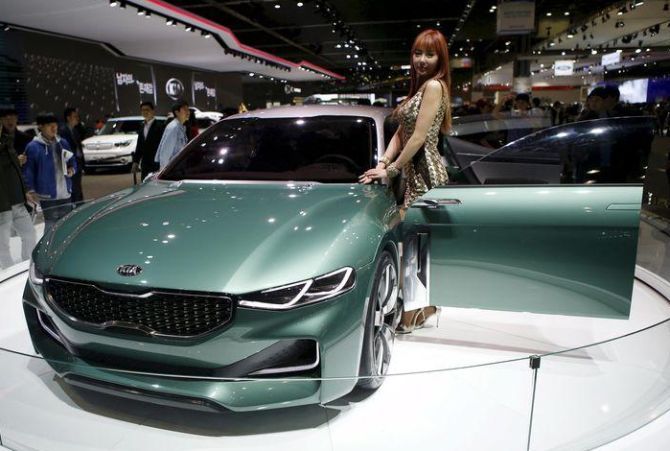 Shocks and surprises have not abated for the domestic car industry.

There was a short-lived euphoria after the Goods and Services Tax (GST) roll-out lowered the levy on passenger vehicles, especially luxury cars and sports utility vehicles.

Now the manufacturers are staring at a situation where prices could be higher than those in the pre-GST regime.

The GST Council has recommended an amendment to increase the cess on all passenger vehicles above four metres and with an engine capacity of 1,500 cc and above to a peak of 25 per cent, from 15 per cent now.

Such vehicles currently attract a GST of 28 per cent and a 15 per cent cess.

The Centre will have to amend the Schedule to Section 8 of the GST (Compensation to States) Act, 2017, for this increase to take effect.

The increase in cess would be finalised by the GST Council. The move adversely impacts M&M, Toyota, and luxury carmakers such as Mercedes, BMW, Audi, and JLR.

The decision has upset the growth plans of the luxury car industry, which had seen a flat performance in the 2016 calendar year, owing to demonetisation and the ban on 2,000-cc diesel cars in the National Capital Region for the first eight months of the year.

“This move unfortunately is against the spirit of liberal market dynamics,” said Rahil Ansari, head of Audi India.

“This proposed increase in cess will most definitely adversely impact sales and we will be forced to re-evaluate our business plans.”

Ansari said the proposal to further increase cess would dampen the spirits of workers and employees, besides hitting companies, dealers, and customers.

M&M and Toyota did not comment on the development. A little over 30,000 luxury cars are sold in the domestic market every year and this forms just 1 per cent of the passenger vehicle market of 3 million units.

Roland Folger, managing director and chief executive of Mercedes-Benz, said the decision would reverse the positive momentum the industry wanted to achieve with the introduction of the GST.

“This will also affect our plans of expansion under the Make in India initiative,” said Folger.

"The constant shift in policy makes our long-term planning for the market highly risky, and we think this would only have an adverse impact on the country's financial ratings," he said, adding by making better technologies more expensive, government is causing more damage to environment.

Vikram Pawah, president of BMW Group India, said “long-term stability in tax reforms and regulations” was of paramount importance to foster growth of any industry.

The decision to increase the cess was taken after the Council found that the taxes on these cars were lower under the GST regime than under the earlier indirect taxation system.

Earlier, the Council had also raised the cess on cigarettes when it was found that the rates under the GST system were lower than the older taxation system of excise duty and state-level value-added tax.

Prices of most such vehicles had turned significantly cheaper in most states following the introduction of the GST on July 1.

Most luxury cars had also turned cheaper by as much as 8-10 per cent in many states.

Executives questioned the lack of stability and clarity that barred the industry from working on long-term plans. Folger said the decision once again reiterated the need for a long-term road map for the luxury-car industry, which has been at the receiving end of “arbitrary policies”. 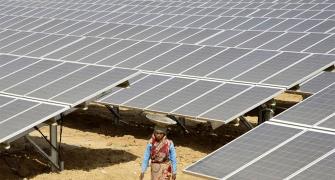 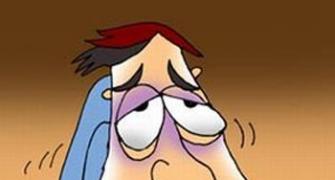 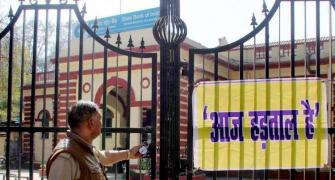 One mn bank staff to go on strike on August 22 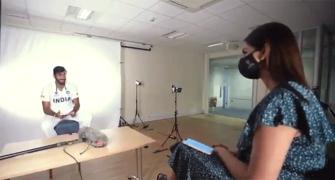