Even as the government seeks to recruit one million people in 18 months, it is interesting that the record of its flagship skill development programme, which aims to enhance the employment potential of Indians, has been poor. To be sure, the progress was not great to begin with, and it inevitably deteriorated during the two years of the pandemic.

When the government announced its first skill development initiative in 2015, it aimed to train as many people as possible and provide them with placements.

By its second iteration, the government had pivoted its model to re-skilling, recognising the fast-changing need for skills.

In its third iteration, the Pradhan Mantri Kaushal Vikas Yojana (PMKVY) has changed from a supply-driven programme to a demand-driven model.

In a recent interview with a business publication, Minister of State for Skill Development and Entrepreneurship Rajeev Chandrasekhar said the government was spending Rs 5,000 crore on skill development initiatives. The minister also urged the industry to do more.

So though the government is indeed spending to train more candidates and has been able to enrol 14.2 million people in the PMKVY since the start of the programme in 2015, a Business Standard analysis found that it had little to show in terms of placements, a reflection perhaps of the economic slowdown.

Of the 14.2 million enrolled in the scheme since 2015, three-fourths have been certified; among those, a little over a fifth or 2.4 million have found placements.

The performance varies across the three schemes, with the latest one setting the government’s agenda back further.

The pandemic and economic slowdown have mired PMKVY 3.

While the government has achieved its target of enrolling nearly 800,000 people, it has been able to certify just 40 per cent of the candidates, and less than a tenth found placement (see chart 1). The performance has not only been uneven across schemes but states as well.

A combined analysis of all PMKVY iterations over the last seven years shows that certifications varied from a low of 29.3 per cent to 84.4 per cent during this period.

The Union Territory of Lakshadweep could only certify 79 of the 270 placed candidates, whereas Rajasthan was able to certify 926,358 of the 1.1 million candidates it enrolled during this period.

Ten of the 36 states/UTs for which data was available had a certification rate higher than the national average of 76.5 per cent.

Among these, Uttar Pradesh and Haryana had a rate of 78.1 per cent. 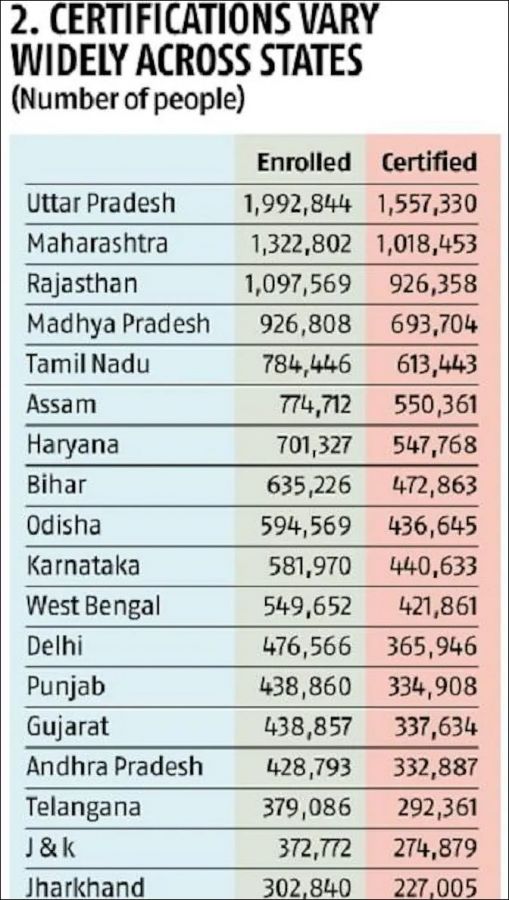 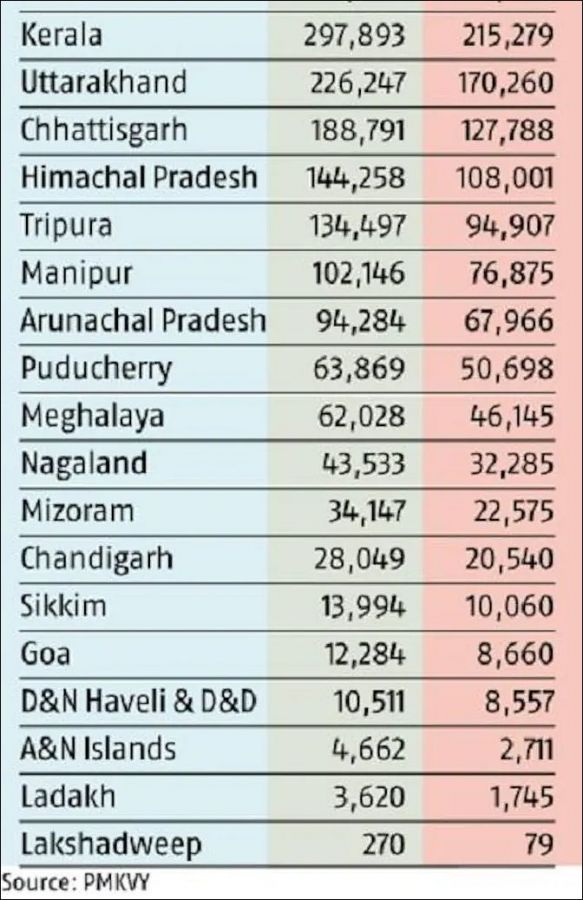 But placement records were much lower. Lakshadweep did not place a single one of the 79 candidates certified under the schemes, whereas Ladakh provided placement for 54.1 per cent of the certified candidates.

Among the larger states, Punjab had a stellar placement record of 39.6 per cent for the three iterations of PMKVY.

Three states, including Maharashtra, could place less than a tenth of the certified candidates.

Eleven states had a placement rate of 30 per cent and above.

Although Rajasthan had a high certification rate, its placement rate of 19.4 per cent was lower than the national average. 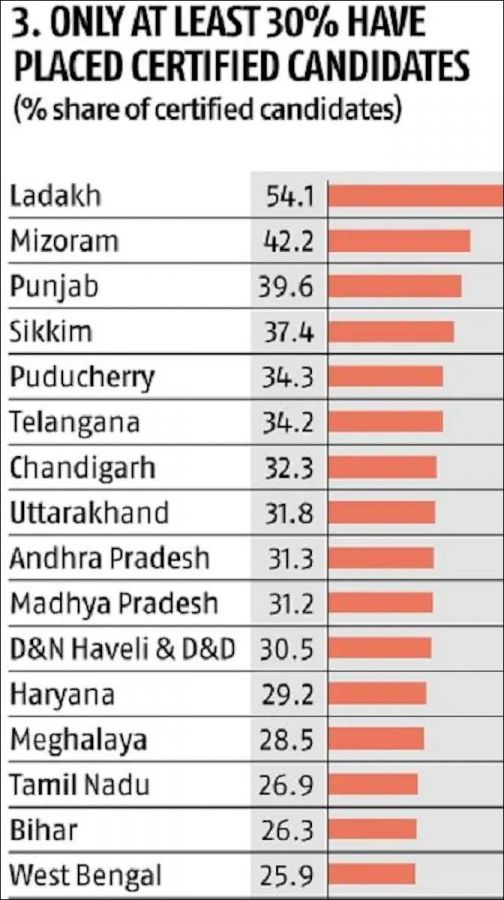 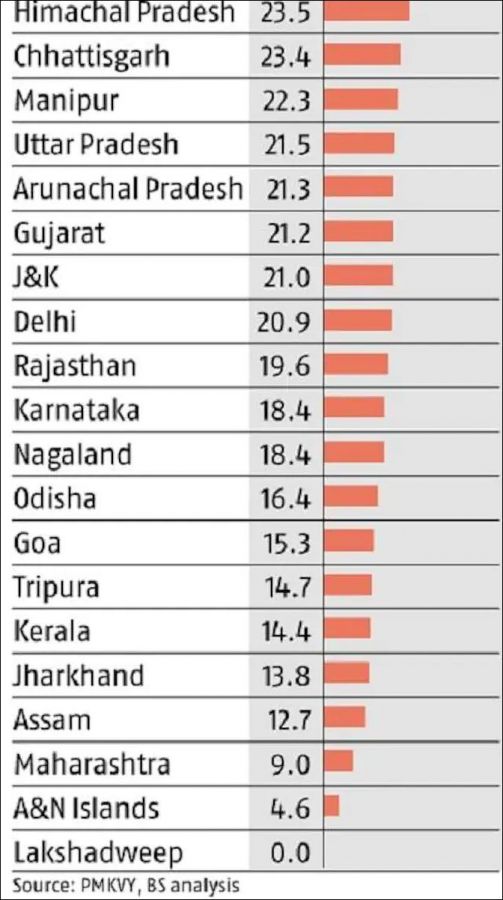 Rising employment rates would, of course, provide some succour to the government in improving the placement rates under PMKVY 3.

Equally, however, it would still need to reorient its programme to better its placement record. 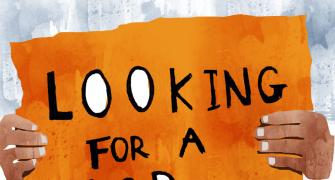 Private placements at lowest since 2014 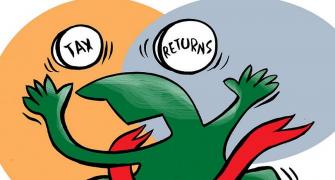 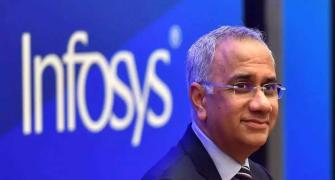 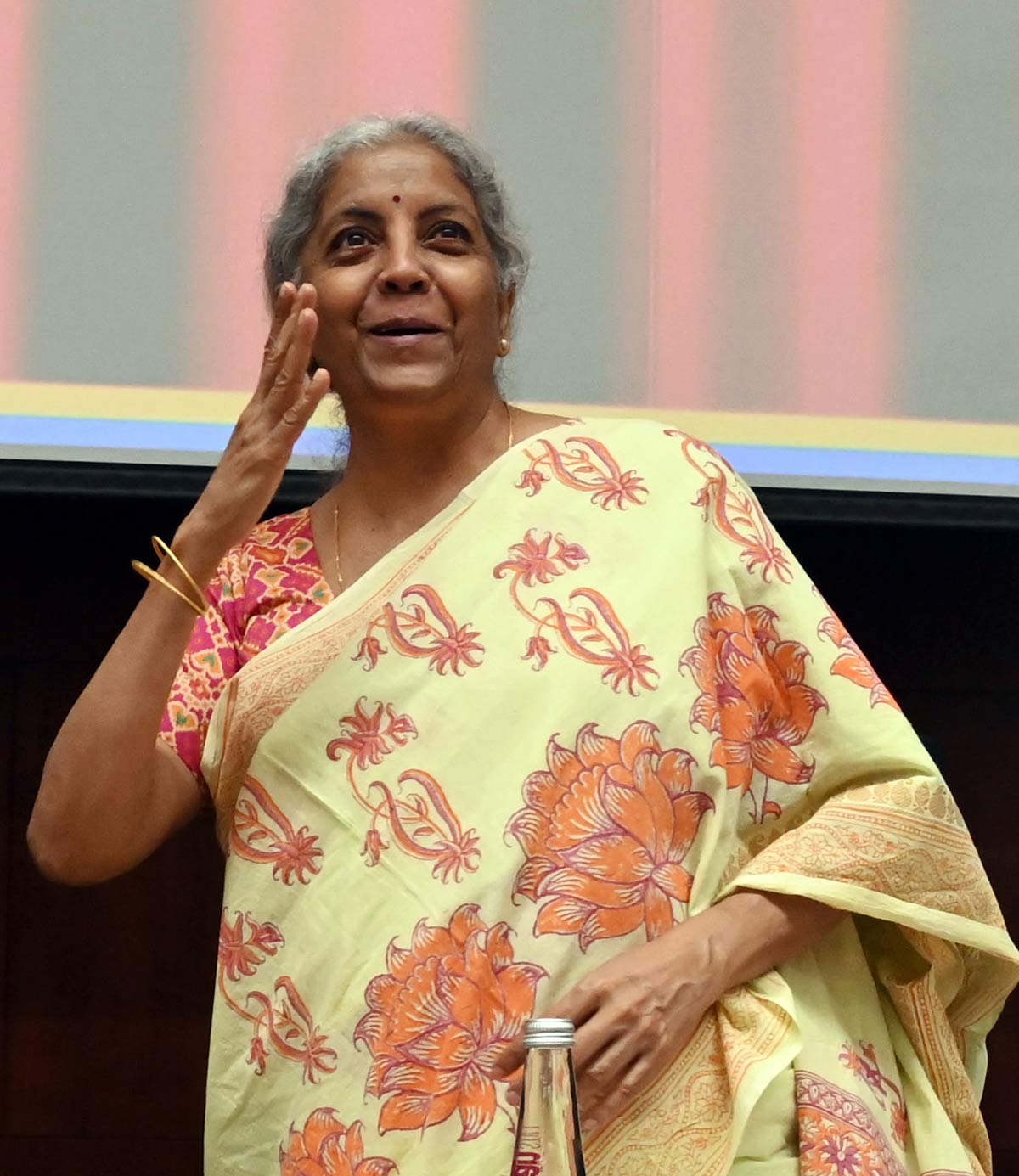