How successful is India in catching economic offenders?

Despite Nirav Modi 'win', in the last five years, India managed to bring only about 20 fugitive offenders. 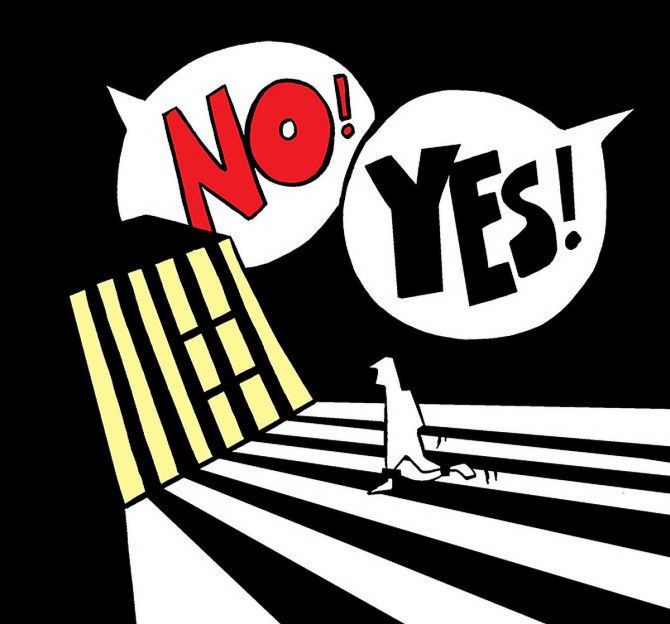 Even as the government is moving closer to seek custody of fugitive offender Nirav Modi from the UK, its success rate in extraditing fugitives has been low due to the complex diplomatic process.

Wanted in connection with India’s biggest banking fraud of $1.8 billion at Punjab National Bank (along with Nirav Modi).

India is trying to bring him back from Antigua.

Fled from the country in March 2016 after loan default of around Rs 9,000 crore.

He remains on bail owing to a separate secret legal process in the UK.

The extradition case of the arms dealer, accused of possessing undisclosed properties in foreign countries, is scheduled for hearing in April.

Sanjeev Chawla: One of the prime accused in the Hansie-gate scandal extradited to India from the UK 20 years after the scandal rocked the cricket universe.

Christian Michel James: A British national, he was extradited from the UAE in December 2018 in a case of cheating and criminal conspiracy for his role as middleman in AgustraWestland case.

Mohammed Yahya and Vinay Mittal: Involved in cases of cheating, forgery and criminal conspiracy, were extradited from Indonesia in 2018.

Mansoor/Farooq Takla: Extradited from the UAE in March 2018 over terrorism charges.

Legal options before Nirav: UK magistrates’ court ruling in Nirav Modi’s matter is not a final verdict on extradition.

Both Nirav Modi and the prosecution will have the option of challenging the ruling in a UK high court.

He was arrested on an extradition warrant on March 19, 2019.