Ending its silence, WhartonSchool has backed the organising committee of Wharton India Economic Forum (WIEF) on cancelling the address of Gujarat Chief Minister Narendra Modi, but regretted the confusion caused as a result of the change in program. 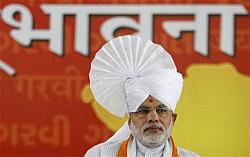 "The student organisers of the upcoming Wharton India Economic Forum have announced that they have cancelled the proposed keynote address by Narendra Modi," the WhartonSchool said in a statement on Monday.

"We appreciate the efforts our students have put forth in organising this event and regret any confusion that may have been caused by the change in program," WhartonSchool said.

Since its inception in 1996, the meet has emerged as one of the largest and most prestigious India-focused business conferences that provide a platform for leaders to discuss the opportunities present in India and the challenges that need to be addressed.

Following "furious" protest from a section of university professors and Indian Americans in the country, WIEF in a statement on Sunday had cancelled its invitation to Narendra Modi for delivering address to its annual event on March 23 via video-conference.

that WIEF has invited Activist and politician Arvind Kejriwal to replace Narendra Modi as the keynote speaker.

However, a WIFE spokesman, said that no such announcement has been made in this regard so far.

No announcement on Modi replacement yet: Wharton 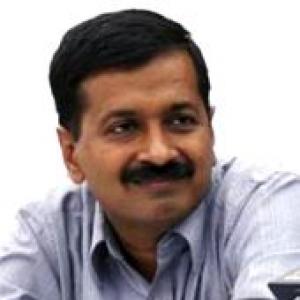