US pat for stent price cut 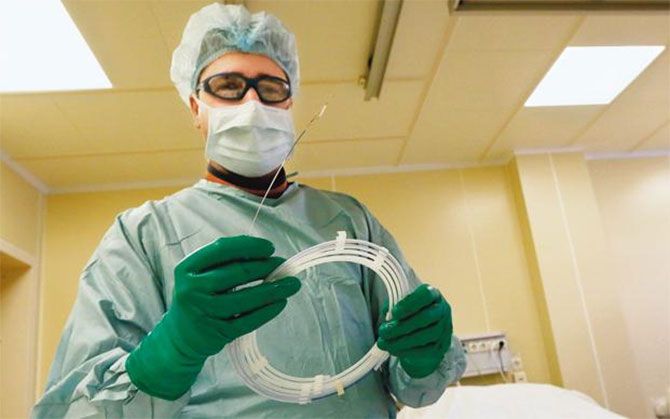 The American Heart Association (AHA) has endorsed the decision of the National Pharmaceutical Pricing Authority to slash prices of stents in India by 85 per cent. AHA views this as a corrective measure. In a research paper - India and the Coronary Stent Market-Getting the Price Right - the AHA has stated stent prices in India are higher than in the US.

Landing price, local taxes and mark-ups at various stages of a supply chain form the price of a stent in India.

NPPA’s notification to cap prices had limited mark-ups at eight per cent. In February, it had capped the price of all drug-eluting stents at Rs 29, 600. Soon after this, multinational stent makers had written to NPPA, requesting permission to withdraw their high-end products from the market.

However, the pharma body quashed their applications.

This included Abbott's fully-dissolvable stents Absorb and Xience Alpine and Medtronic's Resolute Onyx. However, the pharma body quashed their applications, citing the stent makers should prove their superiority over others.

In the past three months, the government had invoked Section 3(i) of the Drug Price Control Order, 2013, as it found multinational companies tried to create an artificial shortage in the market. It is also investigating cases of overcharging.