UP seeks to take embassies' help to boost exports

The Uttar Pradesh government will tap the Indian embassies in the US and European countries in its bid to double merchandise shipments to Rs 3 trillion in the next 4-5 years.

The Indian embassies in the US, UK, Germany, Australia, Israel, Singapore, etc. will promote the micro, small and medium enterprises (MSME) products, apart from traditional handicrafts and indigenous products, under the state’s flagship One District One Product (ODOP) scheme.

“Indian embassies will provide the much-needed traction and visibility to our traditional products in key export destinations across the globe,” UP additional chief secretary (MSME and export promotion) Navneet Sehgal told Business Standard.

The UP MSME department had already tied up with leading e-commerce platforms viz. Flipkart and Amazon to market the state’s merchandise basket and would make a similar pact with e-bay as well, Sehgal said.

Promoted by the Centre, ONDC is mandated to promote the exchange of goods and services over digital networks.

It is based on open-sourced and open network protocols, independent of any specific platform, thus providing an expansive selling-buying experience for institutional entities.

ODOP scheme, which was launched during the maiden UP Foundation Day celebrations in January 2018, is themed at promoting the state’s traditional products and creating local level jobs.

In fact, the state government has been organising virtual global buyer-seller meets over the past two years to augment MSME and ODOP exports.

“We are also looking at launching exclusive ODOP marts at fuel retail pumps, railway stations, airports, and bus terminals in the country. We will invite bids from private companies to set up such marts and work on a commission basis,” Sehgal said.

The Yogi Adityanath government is bullish on the potential of the MSME and ODOP verticals to create employment opportunities, and actively contribute to achieving the ambitious goal of UP becoming India’s first $trillion economy in the next few years.

The state is promoting the ‘flatted factory’ concept to economise on space for non-polluting MSME industries.

A flatted factory is a multi-storied industrial building, accommodating a host of industrial and assembly units, apart from serving as industrial warehouses. 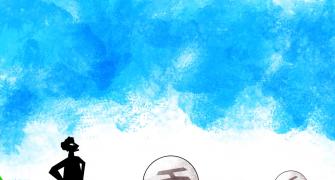 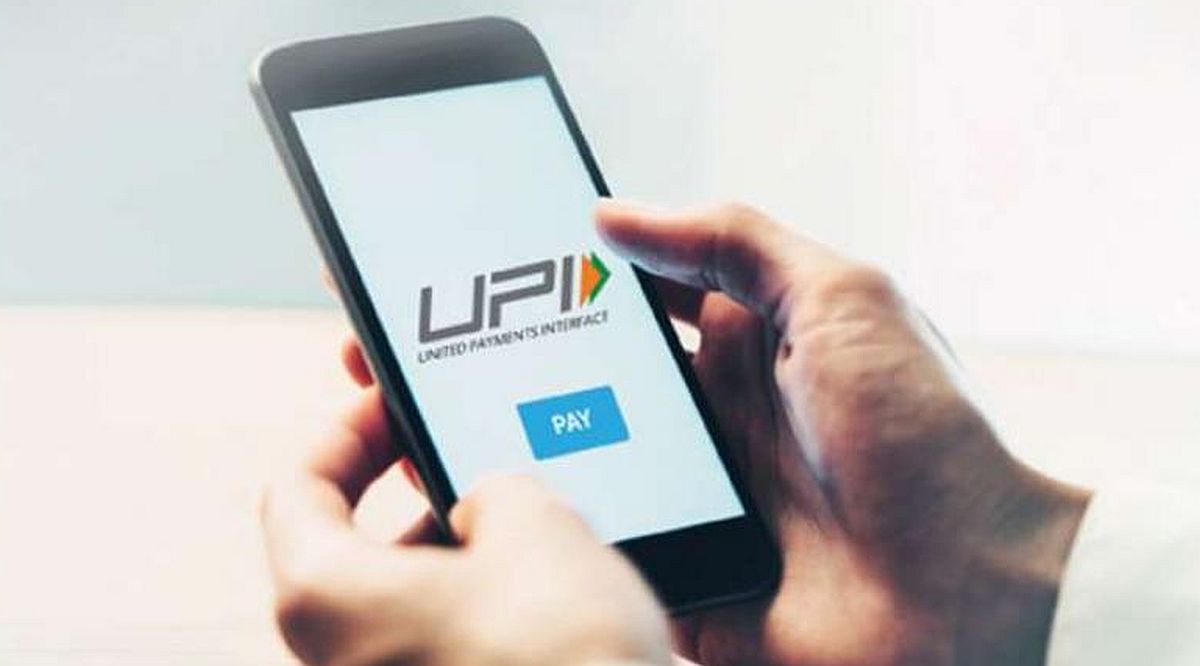