As uncertainty looms large in Afghanistan, Indian pharma exporters are apprehensive to send goods to the war-torn country  and the target of  exporting $126 million worth of pharmaceutical goods to the Taliban-ruling nation now depends on the future outcome. 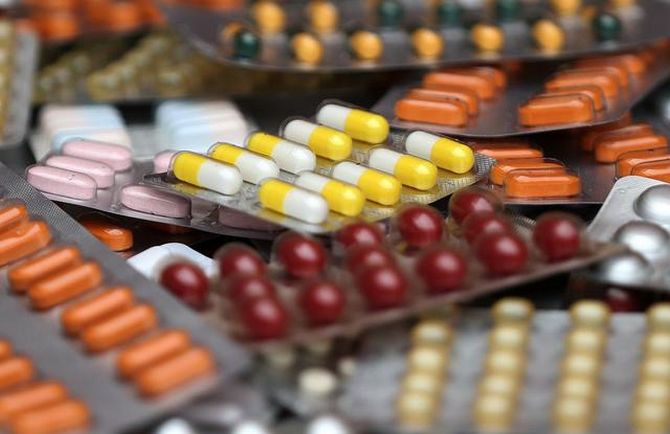 Udaya Bhaskar, director general of Pharmaceuticals Export Promotion Council of India (Pharmexcil) body under the Department of Commerce on Tuesday said as the situation is grim over there and India pharma exporters have cordial relations with Afghanistan.

"The majority of it would be formulations and after that vaccines.

"Now with the present situation, exporters are apprehensive with regards to how the new regime will act upon.

"It is too early to comment on export targets," the official told PTI on Tuesday.

He, however, said there was no instruction from the centre to suspend exports to Afghanistan.

According to the statistics supplied by Pharmexicl, India exported nearly $90 million and $97 worth of pharma products to Afghanistan in 2019-20 and 2020-21 respectively and became the second largest exporter after Pakistan.

Afghanistan has accepted Indian Pharmacopeia and the drugs manufactured in India are accepted there,  Udaya Bhaskar said.

"A team of Afghan officials and trade representatives visited  and held discussions with their counterparts in India in 2019 stemming the cordial relations," he said.

Federation of Indian Export Organisations (FIEO) director general Ajay Sahai recently said domestic exporters should follow caution looking into the political development in Afghanistan, particularly with regard to payments, for which adequate credit insurance may be availed by them.

According to a pharma trade expert, Indian pharma exports comprises 20 per cent vaccines.

Though Afghanistan does not receive all its required vaccines from India directly, several non-governmental organisations procure them from Indian firms and send them to that country. 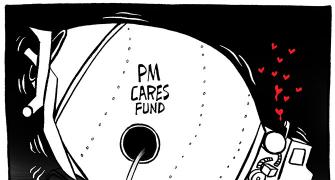 CSR spends up 3%, PM-CARES not favourite in 2nd wave 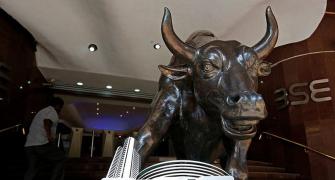 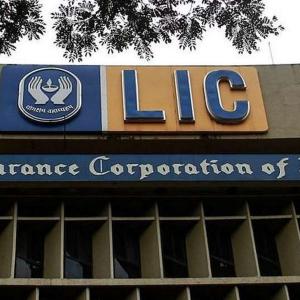