Time Warner Inc is considering selling its New York headquarters and has asked real estate brokers to evaluate the building's value, in a move that could see it relinquish one of the last vestiges of its disastrous merger with America Online, two sources said. 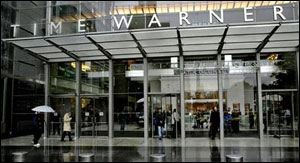 One source said on Wednesday that the company could still hang on to its portion of the Time Warner Center, a complex that Chief Executive Jeff Bewkes once called an "indulgence."

The industry sources did not want to be named because they were not authorized to discuss the matter.

The company's headquarters is part of the larger Time Warner Center, which the company now known as AREA Property Partners and Related Cos finished in 2004.

"If they decide to sell that vacant block you get pricing approaching or surpassing $1,000 a square foot," said Dan Fasulo, managing director of Real Capital Analytics, a real estate research firm.

The developers began building the complex in Manhattan's Columbus Circle neighborhood soon after the media company announced its plan to combine with America Online in 2000. The development was originally to be known as the AOL Time Warner Center, but "AOL" was dropped by the time it opened in 2004.

The company's headquarters are in the south tower, which is topped with residential condominiums. The other tower houses condominiums and the Mandarin Oriental Hotel. They are connected by an upscale shopping mall.

Many media companies in New York have been on the move or plan to do so within the next couple of years. The most notable is Conde Nast, which plans to consolidate its operations and move to One World Trade Center in 2014.

Other companies have sold the real estate they own to raise cash. On Jan. 17, Japan's Sony Corp, which has a major U.S. film and TV studio, said it would sell its U.S. headquarters building in New York City for $1.1 billion, the highest price paid for a single U.S. office building in two years.

Time Warner has been evaluating its real estate needs for at least a year and hopes to finalize a plan by the end of 2013, a source said.

The company is considering a wide range of options, including hanging on to the headquarters, selling the space and leasing it back, moving more employees into the headquarters and closing other New York offices, or moving out entirely, the source said.

The amount the headquarters would fetch would depend on what Time Warner decides to do, Real Capital's Fasulo said.

"There's a difference in value in sale-leaseback or whether they just vacate the property," he said.

If Time Warner intends to lease it back, then the value would be linked to rent and the length of lease that Time Warner is willing to commit to, Fasulo said.

The conglomerate has been making changes to some of its most high profile divisions in recent weeks.

It is currently overhauling ratings-starved news channel CNN under new leadership. On Wednesday, Time Inc, the magazine unit of Time Warner, said it was cutting about 500 jobs, about 6 per cent of its total staff.

Ilaina Jonas and Liana B. Baker in New York
Source:

© Copyright 2020 Reuters Limited. All rights reserved. Republication or redistribution of Reuters content, including by framing or similar means, is expressly prohibited without the prior written consent of Reuters. Reuters shall not be liable for any errors or delays in the content, or for any actions taken in reliance thereon.
Related News: Time Warner, New York, CNN, Dan Fasulo, Real Capital
SHARE THIS STORY
Print this article 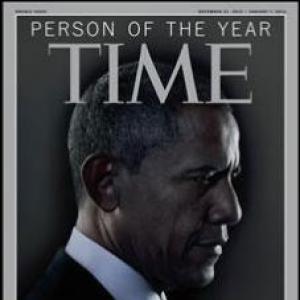 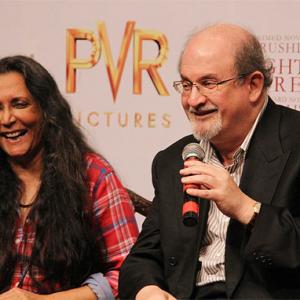