The list includes Hindustan Unilever, Asian Paints and Bharti Airtel - firms that investors feel are most likely to come up with the next big innovation. 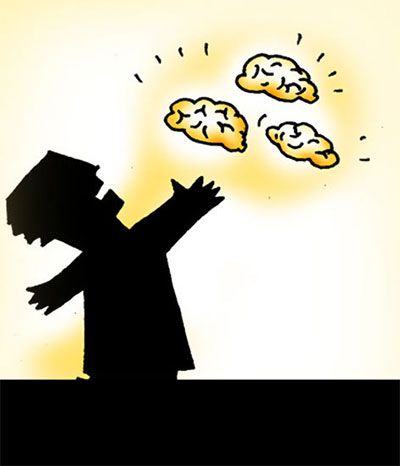 Three Indian firms - Hindustan Unilever, Asian Paints and Bharti Airtel - are among Forbes' list of the world's 100 most innovative companies, where Salesforce.Com has replaced Tesla Motors on the top position.

While HUL and Asian Paints have moved up in their ranks to seventh and eighth respectively (from 31st and 18th last year), Bharti Airtel has entered the ranking at 78th position.

Tata Consultancy Services (TCS), Sun Pharma and Larsen & Toubro were also on the 2016 list but they failed to make the cut this year, bringing down the total number of Indian firms from five to three.

The annual 'World's Most Innovative Companies' are the ones that investors expect to be innovative now and in the future.

Besides, to be included in the list, firms need seven years of public financial data and $10 billion in market cap.

"We include only industries that are known to invest in innovation, excluding industries that have no measurable investment in R&D, so banks and other financial services do not make the list. Nor do energy and mining firms, whose market value is tied more to commodity prices than innovation," the magazine said.

According to Forbes, companies are ranked by their innovation premium - the difference between their market capitalisation and the net present value of cash flows from existing businesses.

"The difference between them is the bonus given by equity investors on the educated hunch that the company will continue to come up with profitable new growth," the magazine said. 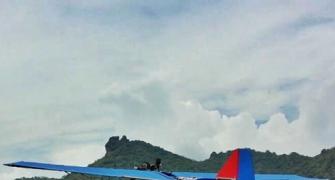 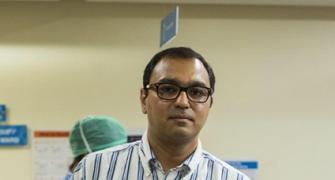 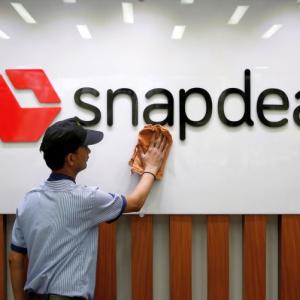