The lyrical sound of the flute, often associated with Vrindavan, Lord Krishna and his numerous gopis, can also fill up auditoriums and big music halls without distorting its charming musical variations.

Renowned Indian flautist Pandit Ronu Majumdar has tweaked the traditional flute by attaching a special high-tech mixer that brings out the clarity of various special effects which the ancient musical instrument is capable of producing.

"I have brought a special German mixer through which one can enjoy the musical nuances like the echo, reverberation and folk style of the flute as well as control its sound", Pt Majumdar told PTI over phone from Mumbai.

"This mixer is not attached directly to the flute, but to a microphone. There would be no artificiality in the notes of the flute, instead the listeners in the auditorium would be able to experience its vivid forms," adds the flautist who was nominated for a Grammy for his work with the Banjo virtuoso Bela Fleck in the 1996 album Tabula Rasa.

Pandit Hariprasad Chaurasia another world famous flautist adds, 'the flute is not only one of the most ancient musical instrument, but its the only instrument that is played in all the corners of the world'.

It's often said that Pandit Pannal Ghosh brought recognition to the flute as as an instrument of classical music and Pandit Chaurasia popularised it with the use of alap, jhod, jhala and dhrupad styles of music.

Meanwhile Majumdar, who has collaborated with top artists like George Harrison, John Hassels, Lary Coryell and Indian maestros like Pt Ravi Shankar, Pt Bhimsen Joshi and Pt Jasraj is said to have created the conch-flute using a three and half-foot long bamboo piece from Assam.

In his view any change in a musical instrument should be done with utmost seriousness and care should be taken not to tamper with its basic structure.

Experts say that the flute existed much before the birth of Lord Krishna when in ancient days, insects created holes in bamboo trees and gentle breeze through these holes, created a melodious sound.

The flute was said to be inspired by this. 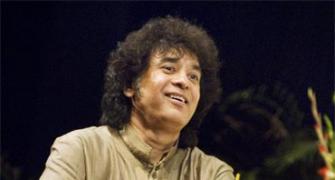 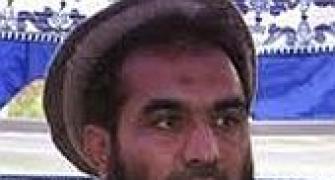 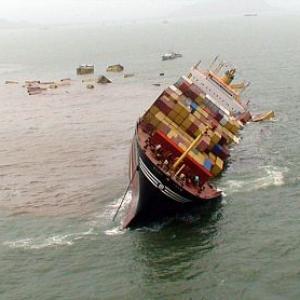