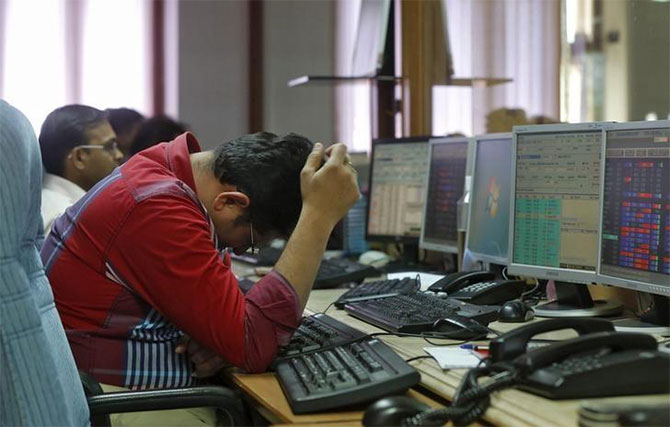 The possibility of high networth individuals (HNIs) in India selling their equity holding and investing in real estate is a key risk for the Indian markets, warns Christopher Wood, managing director, equity strategist at CLSA in his weekly note GREED & fear.

Wood advises investors to consider investing in real estate as an asset class.

'One risk for Indian equities is that high networth investors sell stocks to purchase real estate as evidence grows that the residential property cycle has turned up. This would be a negative caused by a positive,' Wood writes.

'GREED & fear again recommends investors to buy into the Indian property sector if they have not already done so. Affordability remains at the best level in 15 years while developers' pre-sales are rising,' Wood adds.

That said, Wood believes that the long-term equity story in India is far superior to Indonesia despite a rise in inflationary pressures in both countries, with one important factor being the depth of entrepreneurial talent in the Indian context.

Wood plans to increase his existing investments in HDFC Bank and Indiabulls Ventures by one percentage point each.

This, he says, will be paid for by trimming existing investment in IndusInd Bank and SBI Life Insurance.

Currently, the foreign direct investment in the bank stands at 72.62 per cent and should not exceed 74 per cent, as per norms.

Wood remains overweight on China -- both in the Asian and emerging market context.

'The key issue in China remains whether the authorities can continue to pursue the delicate balancing act of implementing the deleveraging campaign without sinking the economy. GREED & fear's continuing overweight assumes that they can, while this year the continued pursuit of regulatory tightening and deleveraging in the shadow banking area has been offset by overt monetary easing,' Wood notes.

Wood remains highly sceptical that Kim Jong Un is really prepared to give up his nuclear weapons.

The North Korean leader, he says, is taking a far bigger risk than US President Donald J Trump if he really chooses the reform road in terms of his regime's own survival.

'But for now both leaders emerge from the Singapore summit as winners,' Wood adds. 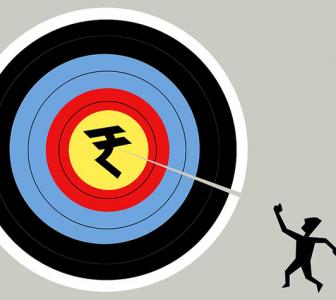 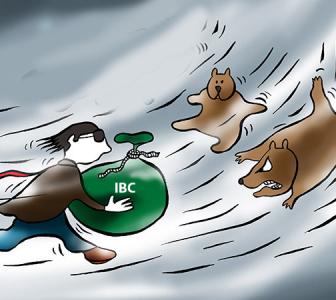 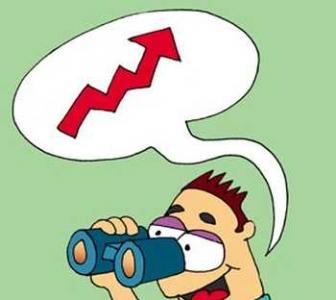